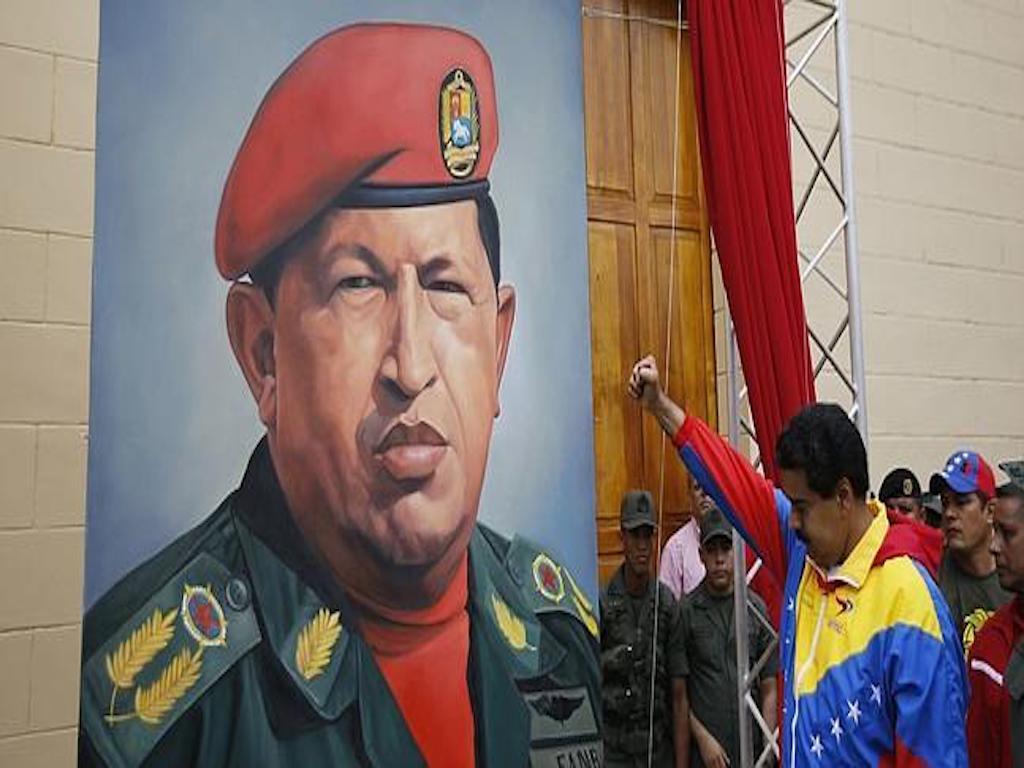 Accusing the United States of intervening in the domestic affairs of a sovereign country, the Bolivarian Republic of Venezuela on Tuesday ordered the expulsion of two top US officials in Venezuela, Todd Robinson, the US Charge d’affaires and Brian Naranjo, his No. 2 and head of political affairs. Nicolas Maduro, the President of Venezuela said that the decision has been taken due to their explicit interference in the Venezuelan elections that took place and in order to maintain the sovereignty of the country and its people. He has declared them ‘persona non grata’, a legal term used in diplomacy that indicates a proscription against a foreign person entering or remaining in the country and asked them to leave the country within 48 hours. The ultimatum was given after the National Electoral Council (CNE) officially announced his victory in Sunday’s elections in the capital city of Caracas. Nicolas Maduro had overwhelmingly swept the polls in Venezuela on Sunday and has been re-elected as the president of the Venezuela with over 6 million votes (68%) cast in his favour.

In August 2017, US President Donald Trump had threatened that the military option against Venezuela is on the table as the country was witnessing political unrest.

“We have many options for Venezuela, including a possible military option, if necessary,” Mr. Trump said in a statement.

This is not first time US has been accused of meddling in the internal affairs of Venezuela, in fact Washington has a long history of considering Latin America as its backyard. It had supported and backed numerous coups and paramilitary groups against many democratically elected governments in the region.  In 1973 a Central Intelligence Agency (CIA) backed the coup overthrew socialist President Salvador Allende Chile in 1973, and established the brutal regime of Augusto Pinochet. During 1980s, US also sponsored many brutal regimes and death squads in Argentina, El Salvador, Honduras, Guatemala and elsewhere in the region.

In 2002, a US backed military coup attempted to overthrow the elected Chavez government, but the coup failed as the people rallied against the coup. It was the firm resolve and determination of the people to advance the Bolivarian revolution and the socialist and humanist face of Venezuela that helped Chavez to hold onto power. This is the same reason that the Venezuelans re-elected Chavista Nicolas Maduro to defend the Bolivarian revolution despite the crisis that the West has created in the country to topple the government.

The recent voting happened amidst the economic war that US has waged on Venezuela to gain control of its oil reserves which is the largest oil reserve in the world. The day after the elections, the US intensified the economic sanctions that they had been imposing on Venezuela. President Donald Trump signed an executive order which imposes new penalties and bars United States companies or citizens from buying debt or accounts receivable from the Venezuelan government, including Petróleos de Venezuela, the government-owned oil company that is the parent of Citgo Petroleum Corporation.

Various international observers have verified the election process as genuine and legitimate.  The process of voting includes voting electronically and the electronic voting machine printing out a ballot paper with their vote registered which is then checked by the voter and put in the ballot box. This procedure of a double voting system ensures maximum security and renders the claims of ‘irregularities and fraud’ from the opposition and the West dubious.

Maduro in his victory speech welcomed the opposition to audit 100% of all electoral booths and check if any fraud has been committed. He was adamant that he cannot let a stain be made on the democratic process through which the Bolivarian people elected him back into power to continue the fight against the imperialism of US and its allies.

“The fact that this election process has been carried out despite the imperialist assault, is already a victory in itself, and is a proof of self-determination of Venezuelan people who have chosen the continuity of Chavismo and the peace project”, stated the Latin American social movements platform, Alba Movimientos.