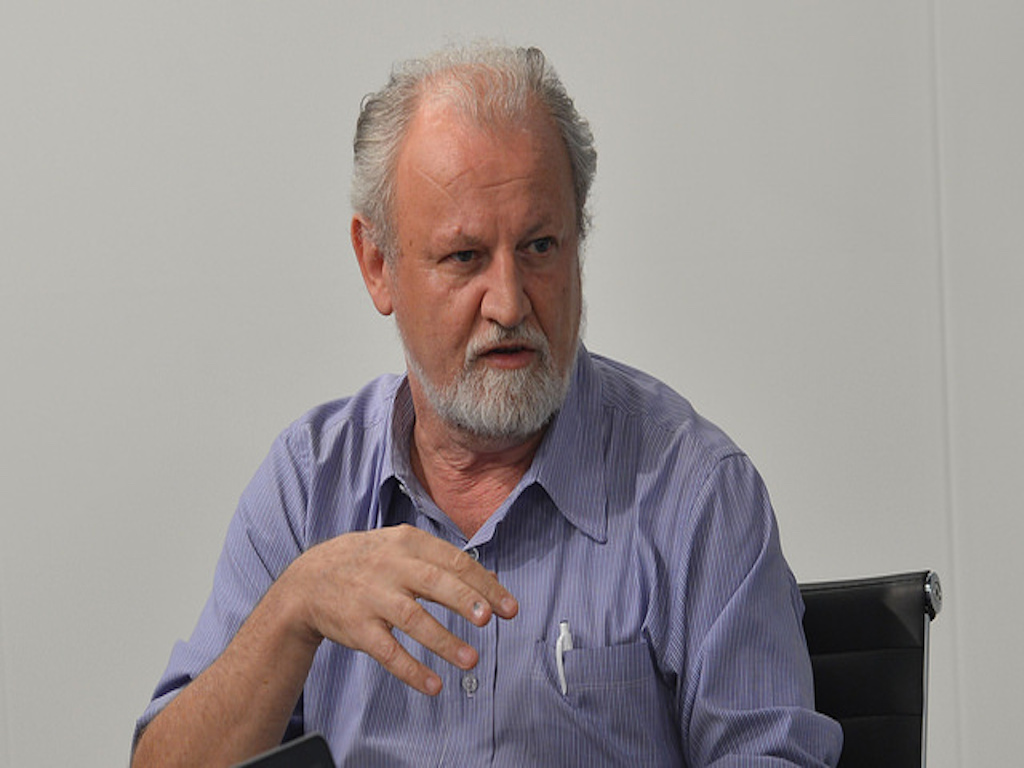 João Pedro Stédile, from the National Coordination of Brazil’s Landless Workers’ Movement (MST), spoke with Brasil de Fato about Brazil’s political, social, and economic crisis, the recent trucker strike that brought the country to a halt, and the attacks against state-run companies like Petrobras and Eletrobras. He also talked about the smear campaign against ex-president Luiz Inácio Lula da Silva led by the mainstream media – especially Brazil’s largest media conglomerate, Globo – and the court system, and how people’s movements can keep protesting and organizing in face of all these challenges.

Click the CC button in the player’s bottom toolbar for English subtitles and watch the full interview below: