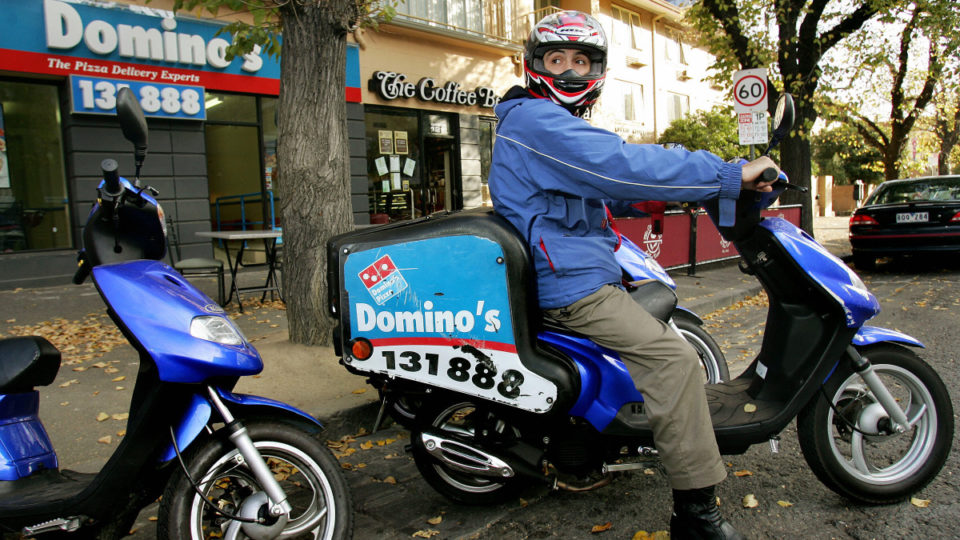 The class action lawsuit was filed by the law firm Phi Finney McDonald on behalf of workers hired between June 24, 2013 and January 28, 2018. Photo: Getty Images

The Domino’s Pizza Enterprises Ltd. (DPE), more commonly known as Domino’s Australia, is in hot water, as it faces a class action lawsuit over allegations of underpayment of wages to thousands of workers employed by its franchisees. The class action lawsuit was filed by the law firm Phi Finney McDonald on behalf of workers hired between June 24, 2013 and January 28, 2018. The lawsuit, filed on June 25, alleged that the DPE misled its franchisees by telling them that they did not have to pay delivery and in-store workers according to the minimum wage standards in Australia.

Phi Finney McDonald in their lawsuit claimed that the workers were made to toil under “zombie agreements”, which is a name used by Australian trade unions to refer to the contracts that are continued from before the Fair Work Act of 2009 was passed. This allowed employers to underpay workers under various pretenses, including treating them as “trainees” for years together and at times, even cancelling several other benefits they are entitled to.

The lawsuit cited a recent investigation conducted by the Retail and Fast Food Workers’ Union (RAFFWU) into the matter. According to the Australian Fair Work Commission, a worker employed within the fast food industry is supposed to receive nearly AUD 814 (USD 570), which almost all franchisees in Australia have often fallen short of paying.

Over and above the minimum wages stipulated in the industry, a fast food worker is also entitled to Fast Food Industry Award 2010. This makes workers eligible for various benefits for such things as working late hours and weekends. According to the lawsuit, all of these were systematically avoided by Domino’s.

The lawsuit does not name any of the franchisees. With the lawsuit, Phi Finney McDonald becomes the third of its kind to file a class action lawsuit against a multinational fast food corporation.

According to the RAFFWU Secretary Josh Cullinan, over 10,000 employees have been underpaid to the tune of “tens of thousands of dollars”. In a statement that was circulated by RAFFWU from the report, Cullinan said that “the scale of the Domino’s misconduct is unprecedented.”