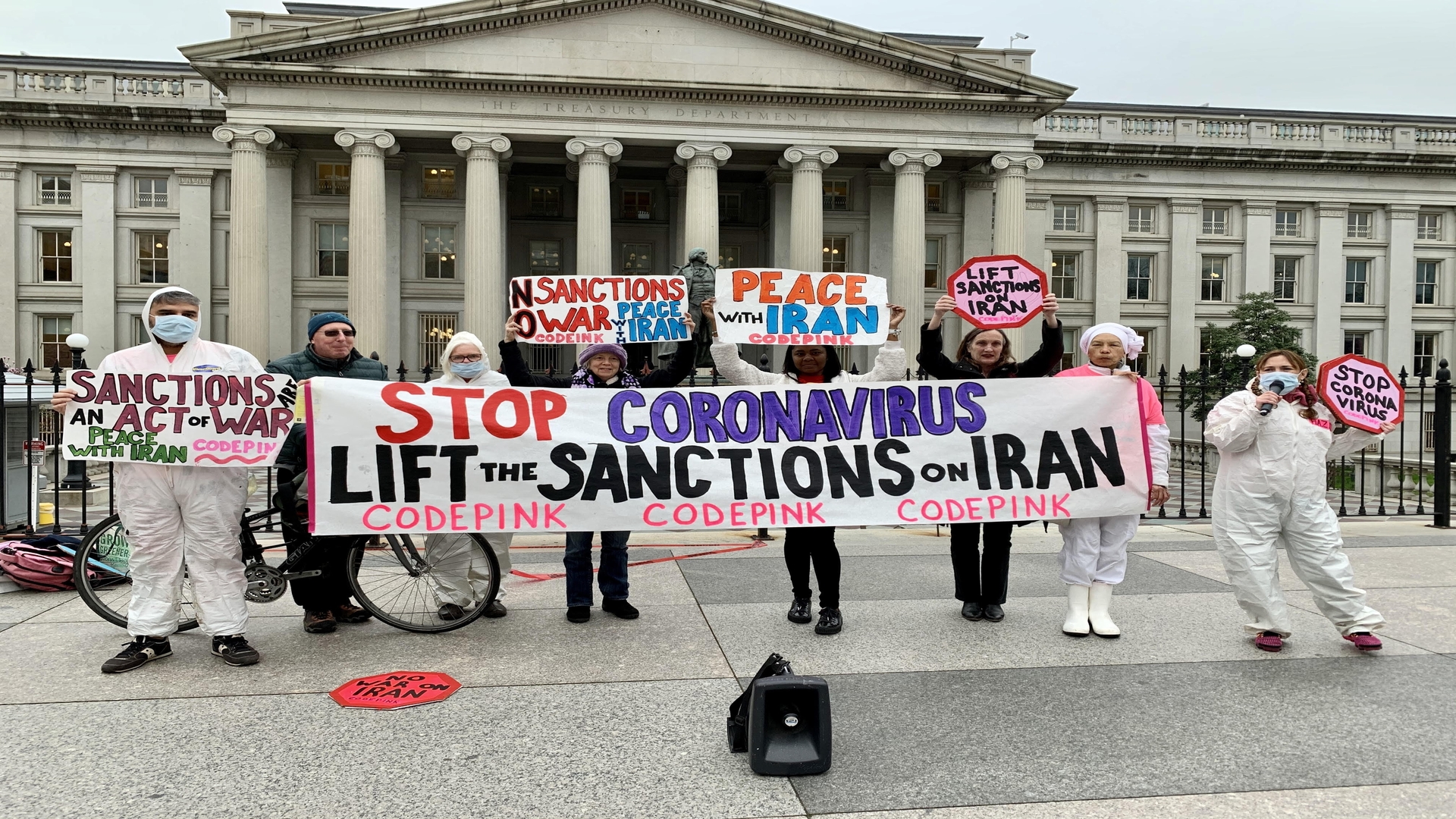 Dispatches from India: The impact of State elections