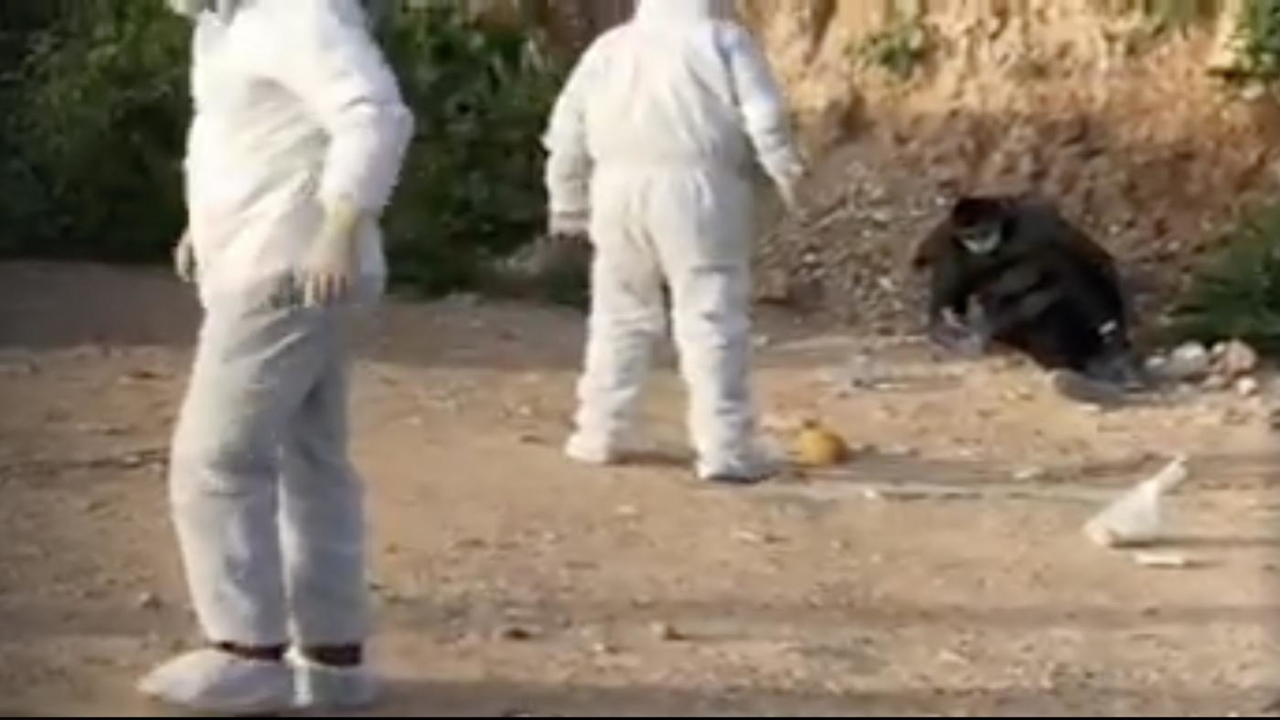 In a video of the incident, the unidentified Palestinian man was seen lying on the ground in pain as he was being moved. (Photo: Facebook/Screengrab)

Israeli authorities, on March 23, Monday, picked up a Palestinian resident of the city of Nablus in Israel and abandoned him in Palestinian Authority-controlled territory. This was after the man was suspected of having contracted the Coronavirus. He was thrown out from the Israeli checkpoint of Beit Sir to the Palestinian-controlled side of the occupied West Bank, reported Middle East Eye.

The unidentified Palestinian reportedly worked as a laborer in Israel and was showing symptoms of a Coronavirus infection for the past four days. He had been running a high fever and was experiencing stiffness. He had been tested for the virus and was awaiting results.

In a video of the incident filmed by a man named Ibrahim Abu Safiya, the man was seen lying on the ground in pain as he was being moved and was reportedly struggling to breathe. Middle East Eye quoted Safiya as saying that the Palestinian had claimed that his Israeli employer had informed the authorities about his condition. He also alleged that he had been picked up without any prior warning.

The video recorded by Safiya has since gone viral on Palestinian social media. Safiya also informed the local Palestinians in the area about the man’s condition, after which Palestinian emergency services were called to take him to the hospital.

Safiya also disputed the account of Palestinian Authority (PA) spokesperson Ibrahim Melhem, who had said that the ‘ill worker’ was handed to Palestinian officials at the checkpoint by the Israelis.