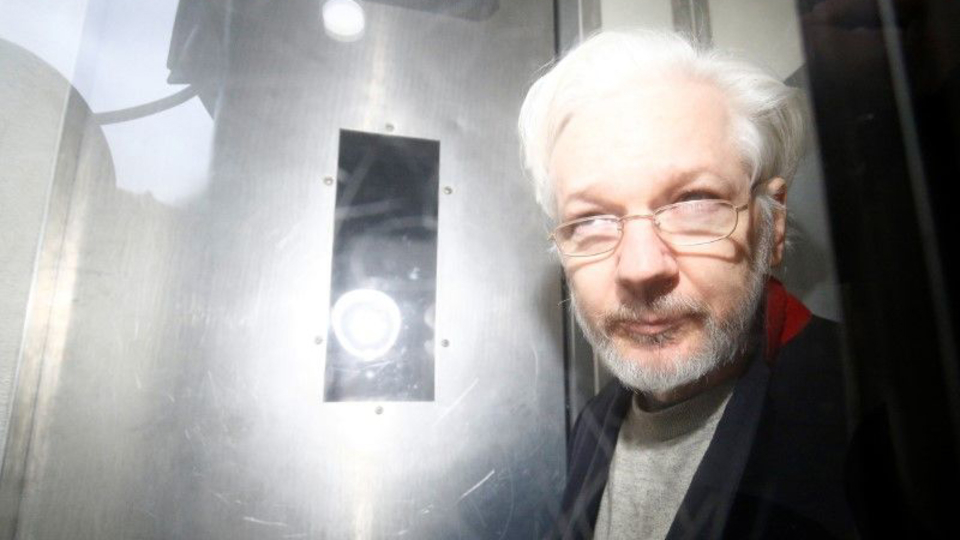 Assange’s defense team had argued that in case of a COVID-19 outbreak at the prison, he would be very vulnerable owing to his weak health

The bail application for Wikileaks founder Julian Assange was denied on March 25. Assange’s legal team had filed for bail at the London Magistrate’s Court over concerns of the spread of COVID-19 infections in prisons. He has been under judicial remand since September 2019 at a high security prison in Belmarsh.

Assange’s defense team had argued that in case of a COVID-19 outbreak at the prison, he would be very vulnerable owing to his weak health. Assange’s deteriorating health has been noted in the past several hearings, during which he has had trouble hearing the judge or following the case itself.

The Belmarsh prison, one of the most high security prisons in the United Kingdom, holds over 800. UK prisons have reported two novel coronavirus infections over the past week – in Manchester and Surrey. Experts and civil society activists have warned that an outbreak in the prisons could be a major public health disaster.

In a statement, Amnesty International’s Massimo Moratti said that, “in light of the COVID-19 crisis, UK authorities should urgently consider releasing some people who are currently in detention or prison, especially those who are more at risk from the virus.”

Moratti also added that “Julian’s Assange’s claim of being vulnerable to COVID-19 must be rigorously examined.” Assange’s lawyers have in the past requested bail and sought his release, arguing that he has very little access to medical help inside the prison and citing the drastic loss of weight and other issues.

Assange’s bail application has brought to light the vulnerability of prison inmates to the ongoing pandemic. The UK has reported over 8,200 COVID-19 cases and more than 400 deaths so far. 150 news cases were recorded in the last day. A study has estimated that an outbreak in prisons could result in 800 “avoidable deaths”, which is nearly 1% of the prison population.

Many civil society activists and public health experts have called for either alternative detention or early release of old and high risk inmates in the light of the outbreak. But the government has categorically stated that it does not plan to make any releases as of now.