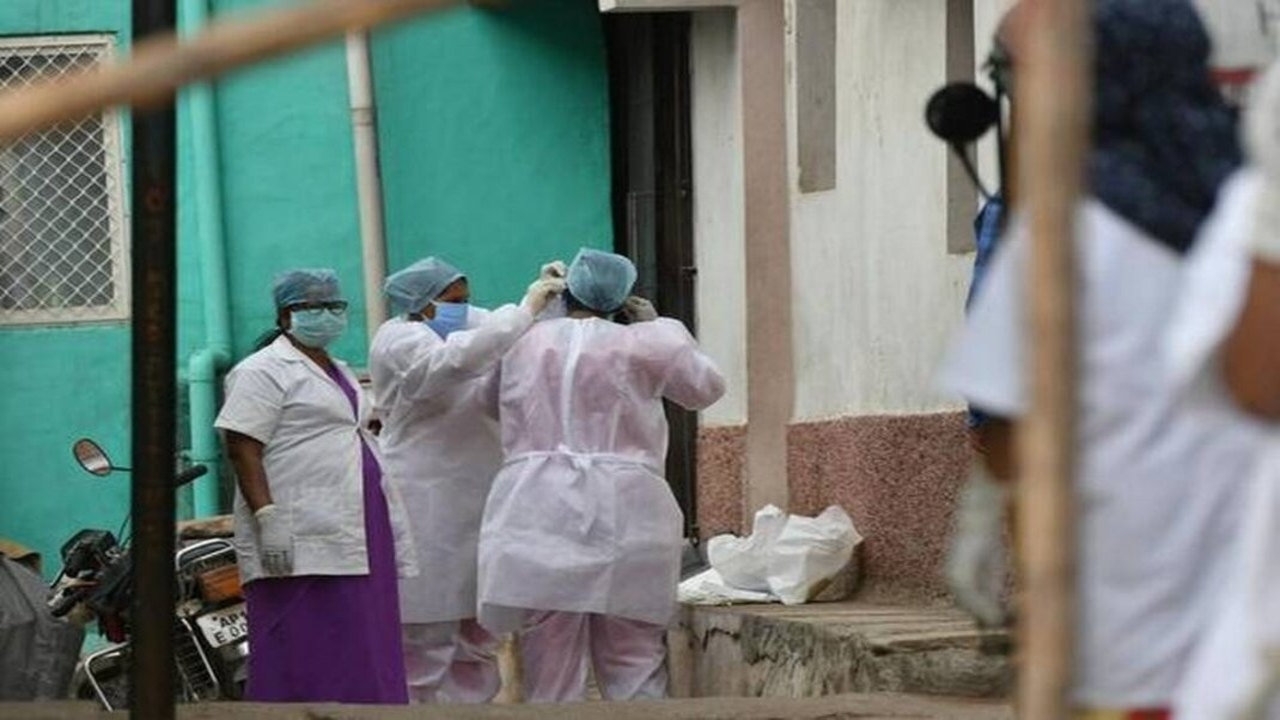 There have been reports of doctors and healthcare workers facing harassment at the hands of landlords and vigilante groups.

The Indian government has introduced a law stipulating harsh punishments for those who attack doctors during epidemics. The ordinance amending the Epidemic Diseases Act, 1897, was issued after the Indian Medical Association (IMA) demanded a law to protect doctors and healthcare workers from the increasing physical attacks and harassment they face.

Under the new provision, attacks against doctors during epidemics will be regarded as a non-bailable offense, punishable by three months to five years of imprisonment, in addition to fines ranging between US$655 and US$ 2,621. In case of serious injuries to the doctors, the jail term can go up to seven years, with a fine up to US$6,552.

Doctors and healthcare professionals treating COVID-19 patients are already facing an uphill task due to a severe shortage of protective gear. The IMA, in a statement, said, “They are dying young defending their people.”  The very same people, however, have been giving into paranoia. Many doctors have been harassed and forced to vacate their houses overnight by landlords. Many others have been denied entry into residential areas, and chased away by vigilantes.

“Denial of dignity in death”

The most shocking instance of this sort took place in the south Indian city of Chennai. 55-year-old Dr. Simon Hercules, the managing director of New Hope hospital, who had succumbed to COVID-19 on April 19, was denied a decent burial by a violent mob which was reportedly paranoid about the spread of the disease.

The veteran doctor is reported to have contracted the disease from a patient he was treating. His family’s initial plan to bury him at a cemetery could not proceed because a mob of local residents had gathered on enroute to stop them. The ambulance then took a detour to another cemetery, where a bulldozer had already dug a grave.

But just as the burial was about to begin, the mob of 50 to 60 residents attacked his colleague, family members and the ambulance driver with sticks and stones, forcing them to leave behind the body and flee. It was only later at midnight that his body was buried by three of his colleagues with police protection.

This was not the first such incident reported in the country. “COVID-19 has only made us acutely aware of our helplessness against mindless abuse and violence. Stigma and social boycott are everywhere,” said the IMA.

A thinly-veiled threat of strike action

In what appeared to be a thinly-veiled threat of strike action, the IMA’s statement added that under such circumstances, “the easiest thing for the doctor community will be to sit at home.” Demanding “a special Central Law against violence on doctors, nurses, health care workers and hospitals by an ordinance”, the IMA called for a protest.

In response, on April 22, thousands of doctors and other healthcare workers across the country were set to hold candle light vigils from their balconies or doorsteps, protesting the government’s inability to protect them.

The IMA said that if the government failed to act, it would declare a “Black Day” on April 23, when “all doctors in the country will work with black badges.” It also warned of further actions if there was no response from the government.

Such an action by the medical community would have had a very negative political impact on the far-right ruling Bharatiya Janata Party at a time when it is already coming under serious criticism for its mishandling of the lockdown.

On April 22, Wednesday, ahead of the scheduled time for the protest, a government delegation led by Home Minister Amit Shah held an online meeting with the IMA’s leadership. The government promised quick action and urged the doctors’ body to “defer the symbolic protest”, because “such protests will send out a bad signal of the unity of our country and will damage its image internationally,” said a statement by IMA.

Subsequently, the IMA withdrew its protest call. The same day, the cabinet gave its nod for the ordinance, which was approved by president Ram Nath Kovind on Wednesday.

As per the ordinance, prison terms and fines under the amended Epidemic Act will be applicable not only to those guilty of physical attacks but also to landlords harassing or threatening the doctors to force them vacate the houses they have rented out.

The ordinance further mandates that police investigation of all complaints made by medical practitioners under the provisions of this act must be completed within a month. Trials at court must be fast-tracked to ensure that the final judgement is given within a year.

While almost unanimously welcoming the ordinance, many doctors have pointed out that although necessary, these punitive measures in itself may not be sufficient to address the issue at its root.

“If investment is not increased and infrastructure not improved then it will (only) be another hollow promise without concrete efforts to bring.. (about a) change,” pointed out Dr. Harjit Singh Bhatti, a senior resident doctor at Manipal hospital and the head of Progressive Medicos and Scientists Forum (PMSF).

“Doctors become scapegoats for lack of infrastructure,” he said, adding that doctors are not being attacked due to “personal animosity”, but because they are viewed as the “face of government” and held “responsible for lack of resources.”

A “triple layer protection” of legal measures, investment in infrastructure and scientific awareness about the disease “should be provided to.. protect us completely,” Dr  Bhatti added.