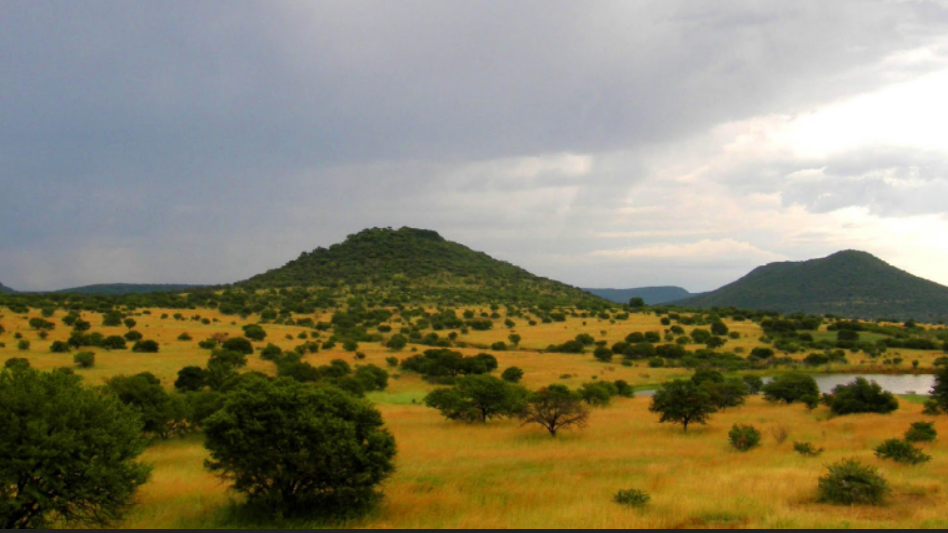 Animals on land are cognitively more advanced than most of their aquatic counterparts. One of these faculties includes planning for the future. There is a difference between a planned move and a move which is the result of intrinsic habitual instincts.

Lets take an example. When a fish (a prey) senses an attack by a predator, its immediate move is to go in the opposite direction, which comes out of habitual instinct. But land animals, regardless of whether they are prey or predators, function differently. A predator plans in advance before unleashing an attack on its prey. The prey, in return, may also behave differently and act beyond mere behavioral instinct.

“All animals — on land or in water — had the same amount of time to evolve, so why do land animals have most of the smarts?”—was the question that led Professor Malcolm Maclver of Northwestern University to conduct an elaborate experiment. The results were published in Nature Communication on June 16.

The research findings show that complex landscapes have given impetus to the evolution of advanced cognitive abilities of planning in the case of land animals. While open water is vastly empty, land is filled with obstacles—trees, hills, water streams etc. in between vast open fields. This has provided the prey spaces to hide and the predators the chance to conceal themselves before a sneak attack. This landscape composition, according to Maclver, might have provided the land animals the ability to plan.

But there is also a limit to which a landscape provides an evolutionary edge to the animals dwelling on it. The researchers found that both simple landscapes like open fields or packed landscapes like dense forests could not offer any advantage for the land animals.

Maclver, a professor of biomedical and mechanical engineering, in his previous studies found that those animals which emerged from water and invaded the land, somewhere around 385 million years ago, developed the capacity to see much further than they could in water. His hypothesis suggests that the ability to see much further from the perspective of a prey or a predator, needed more brain power than in the open and vastly empty water. The new study further elaborates on this and suggests that it was not only better vision capacity but also the ability to plan that emerged out of being in landscape which are a combination of plains, vegetation, hills, water etc.

“We speculated that moving onto land poured jet fuel on the evolution of the brain as it may have advantaged the hardest cognitive operation there is: Envisioning the future. It could explain why we can go out for seafood, but seafood can’t go out for us,” Maclver said.

Maclver and his colleagues started with computer simulations in order to test the survival rates of prey hunted by a predator in two circumstances. The first was habit-based ie. instinctive and the second was plan-based ie. selecting the near perfect way out of a series of options. The team created an open world without much obstacles to mimic an aquatic condition and then added objects of different densities to mimic land.

In the simulation of simple aquatic or terrestrial environments, the survival rate of the prey that uses habit-based instinctive drive, as well as that with planning capacity were low. The same was the case with densely packed environments like coral reefs or rainforests.

But landscapes like that of Savanna, which have open fields with patches of vegetation, the study showed an increased survival rate for those with planning capabilities.