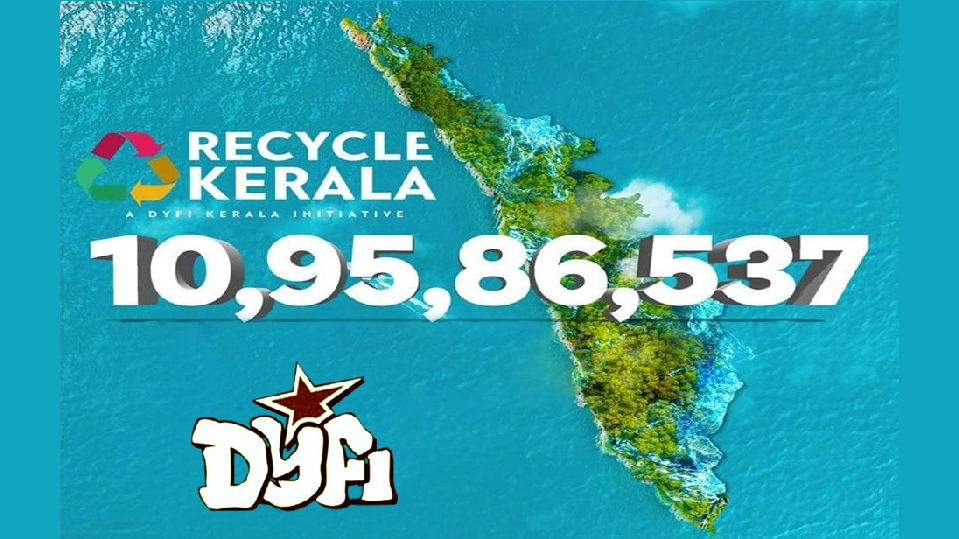 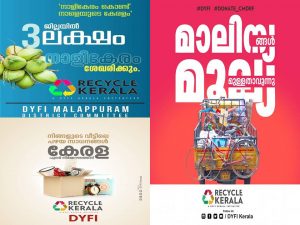 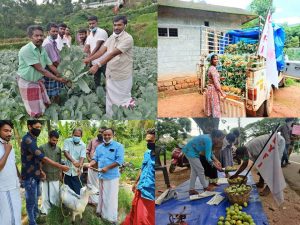 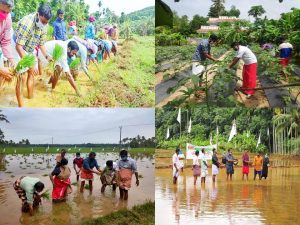 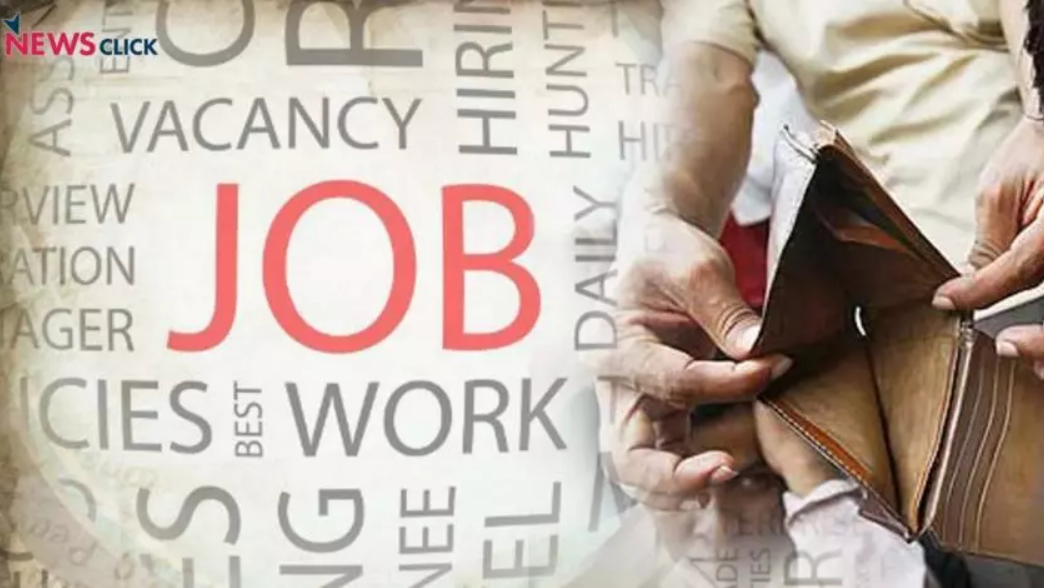 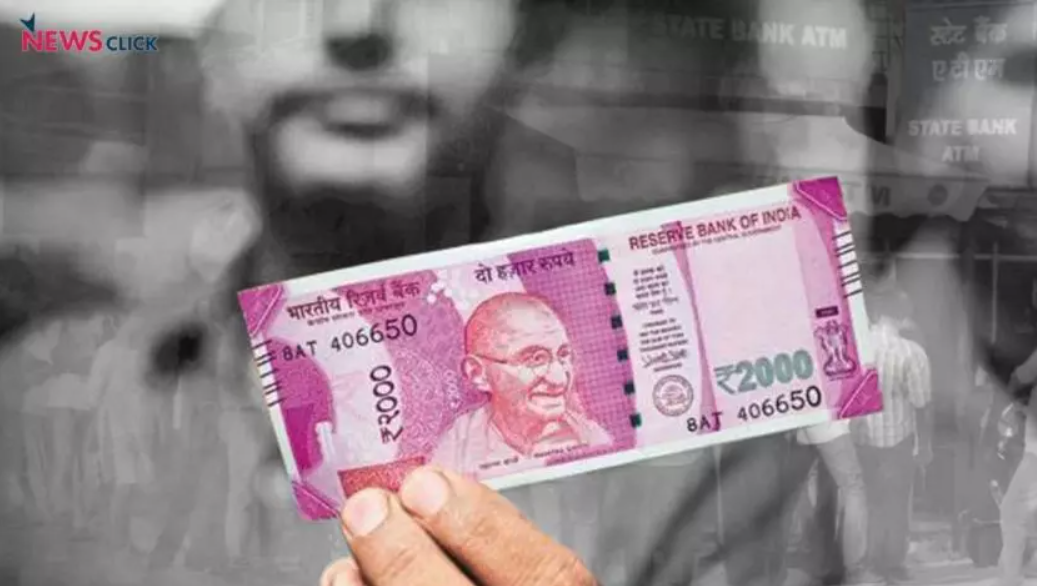 Why Modi govt. looked the other way on giving cash relief during pandemic 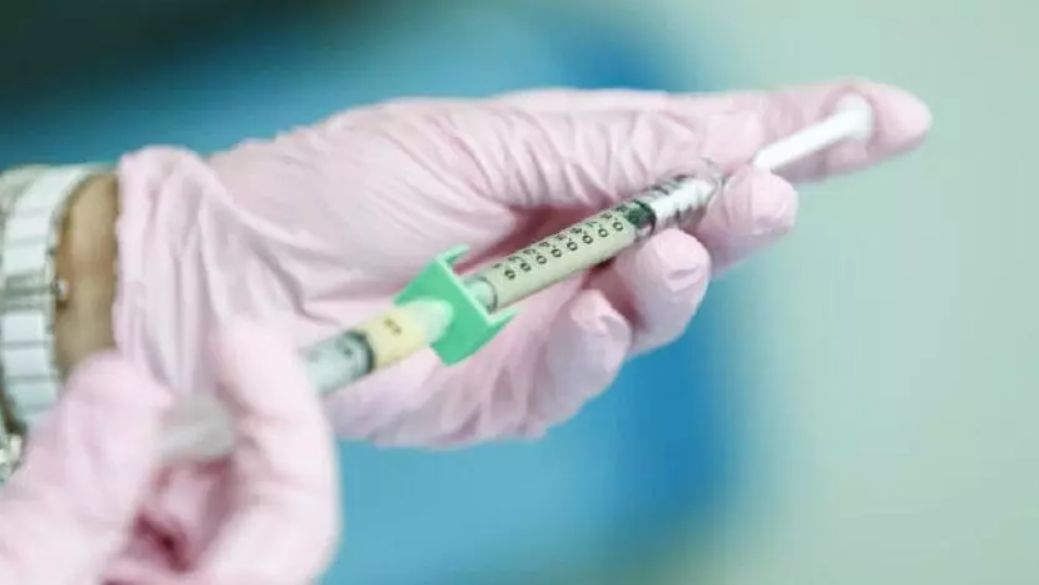