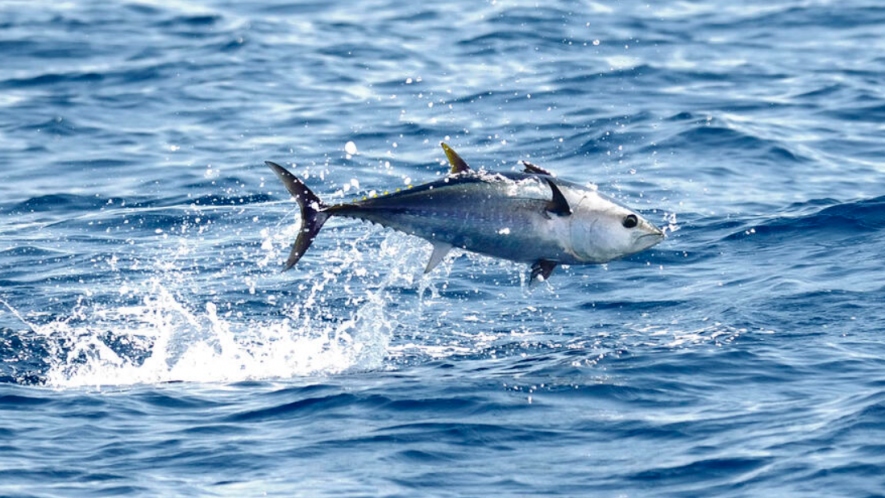 Tuna is one of the most commercially in-demand marine fish that is available almost all over the world. A decade ago, many commercial species of tuna and billfish were found to be nearing extinction.

Beth Polidoro, a marine biologist at the Arizona State University, USA, was part of a special group of the International Union for Conservation of Nature (ICUN) assessing the status of 60 species of tuna and billfish. Polidoro’s team reported in 2011 that several species of tuna that were caught for commercial purposes were on the verge of extinction.

IUCN, backed by more than 16,000 experts worldwide, is an international body that profiles the most endangered species and publishes them in its Red List.

Ten years after the report was published, there is good news. Several important tuna species have come back from the verge of extinction, according to the latest IUCN report. In the latest update of the Red List, seven most commercially fished tuna species were reassessed, and it was found that four of them are not on the verge of extinction anymore.

For more than a decade, countries have been allotted their quota of tuna. Catching more than the allotted quota is illegal. Strict adherence to the quota system and combating the illegal catching of tuna have shown positive results.

On the recent update in the Red List, Polidoro told National Geographic: “I think the good news is that sustainable fisheries are possible. We can eat fish sustainably and without depleting the population to the point where it is on the road to collapse or extinction.” However, she cautioned that it doesn’t suggest by any means that the quotas have been lifted.

Tuna fish are not only fine delicacies but also wonderful creatures. The Atlantic Bluefin tuna, for example, starts its life inside an egg as tiny as the thickness of a credit card and can grow to six feet and weigh 550 pounds within a decade. The tuna is an aggressive predator, which finally becomes prey.

Polidoro fears that illegal tuna catching will continue. She was quoted as saying: “Yellowfin tuna in the Indian Ocean is somewhat of a big black hole. We’re not sure what the status of the species is there, but it appears to be overfished.” Similarly, the Atlantic Bluefin tuna population in the western Atlantic region has been depleting severely since the 1970s.

Though the latest IUCN Red List is good news for some tuna species, several other marine species are in danger. For example, more than one-third of the world’s sharks along with rays remain in the ‘threatened with extinction’ category. Overfishing, habitat loss, and climate change threaten their existence.