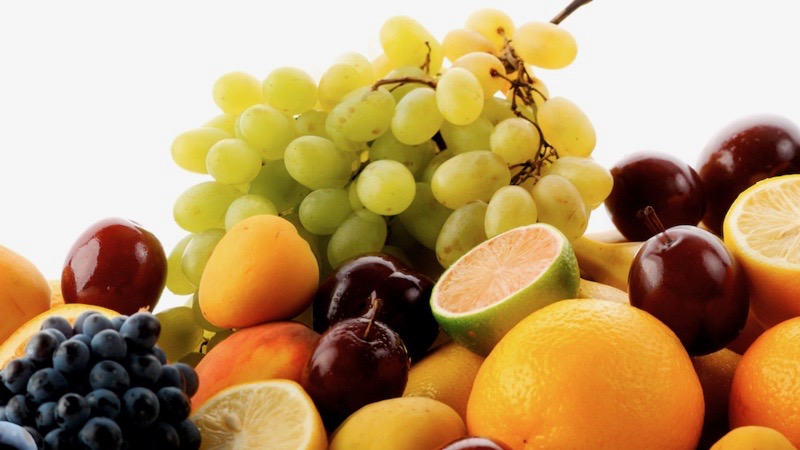 Vitamin K is well known for its important role in blood clotting to prevent excessive bleeding. However, vitamin K’s importance may go beyond it as researchers found it plays a key role in preventing cell death. In a paper published in Nature on August 3, researchers found that vitamin K in its fully reduced form can act as an antioxidant and inhibit ferroptosis cell death.

Ferroptosis is a form of cell death where iron plays an important role. It was discovered recently and happens due to accumulating a large amount of iron. This process induces an imbalance in oxidant and antioxidant levels, where the antioxidant capacity is reduced, and oxidant accumulation increases. Thus, ferroptosis can lead to oxidative cell deaths. Ferroptosis has been linked to degenerative diseases such as Alzheimer’s and other organ injuries in previous research. The new research shows that vitamin k can interfere in this process and reduce ferroptosis cell death, thus indicating that the vitamin can be used in therapies to ameliorate some diseases related to ferroptosis. In addition, the researchers also found an enzyme (a protein) known as FSP1, which can render vitamin K into its reduced form.

In recent years, dealing with ferroptosis has been considered one of the ways of developing a therapy for many degenerative diseases, and researchers have been exploring agents that can regulate this cell death process. The latest Nature research is also an extension of such explorations.

Led by Eikan Mishima and Marcus Conrad from the Institute of Metabolism and Cell Death at Helmholtz, Munich, and others in collaboration with them, scientists systematically studied a number of vitamins and their related compounds. Mishima, the first author of the study, said in a statement, “Surprisingly, we identified that vitamin K, including phylloquinone (vitamin K1) and menaquinone-4 (vitamin K2), is able to efficiently rescue cells and tissues from undergoing ferroptosis.”

Warfarin is one of the most widely used anticoagulants (the medicine that prevents blood clotting). As vitamin K is widely participative in the blood clotting processes, the researchers showed that FSP1 protein makes the pathway which leads vitamin K to turn into its reduced form of vitamin K hydroquinone.

“Our results, therefore, link the two worlds of ferroptosis research and vitamin K biology. They will serve as the stepping stone for the development of novel therapeutic strategies for diseases where ferroptosis has been implicated,” said Conrad.