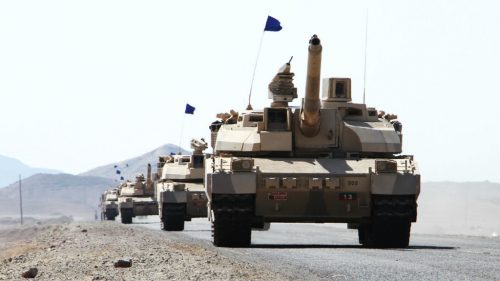 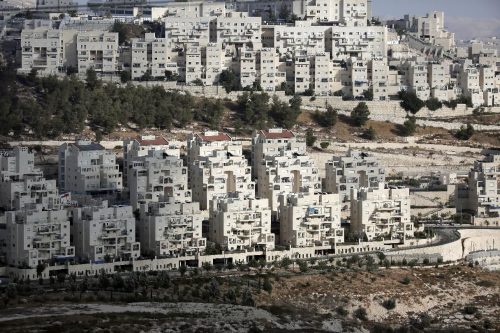 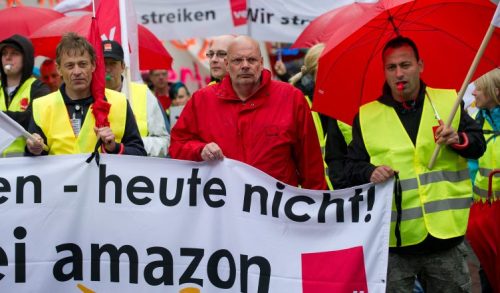 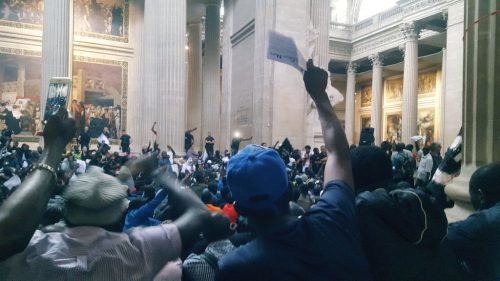 Inspired by the Gilets Jaunes, the black vest movement is highlighting the plight of undocumented migrants in France and taking forward the fight for their rights 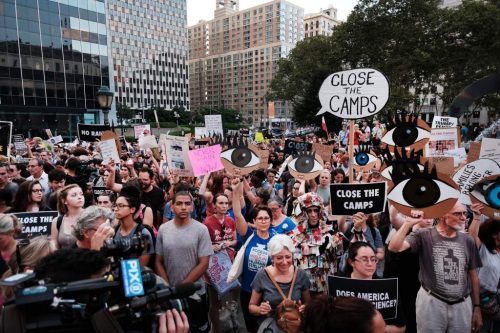 From scorched earth to profiteering rackets to sexual abuse by prison guards, the Trump administration’s immigration control has shed all pretense of humanity on part of the US 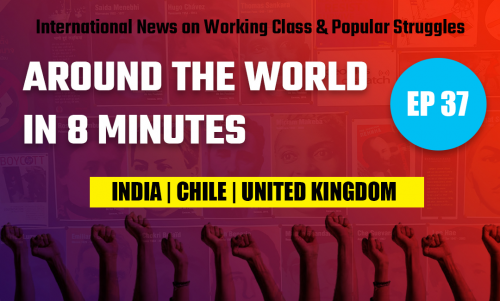 In today’s episode, we will take a look at the police raids on the Indian rights group, Lawyers Collective. We will also see the progress of the Walmart workers strike in Chile and resistance by activists in Glasgow, United Kingdom, against the eviction of asylum seekers. 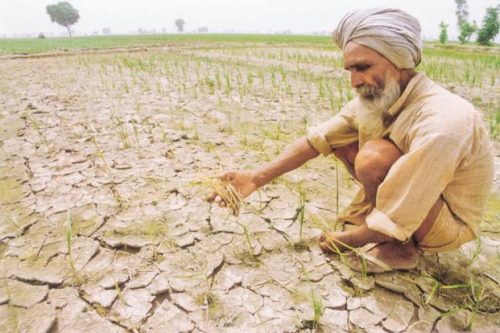 A recent two-day symposium examined key issues in Indian agriculture today, including increasing corporate control over different aspects of the sector, land grabs and the use of different trade agreements to capture and rig markets in the global south. 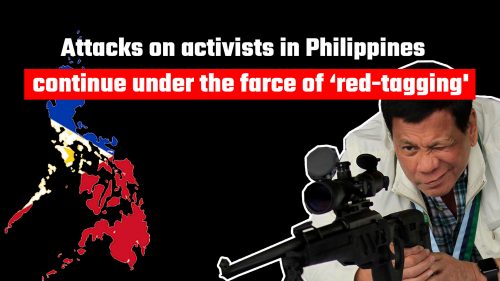 Salvador Romano, a human rights defender, was fatally shot on July 7 on the island of Negros in Philippines. Peasant leaders, activists, and trade unionists in Negros are facing constant attacks and violence from the state authorities. Rights organizations and unions are often linked to the banned Communist Party of Philippines or the New People’s Army to make them look illegal in a slander tactic called ‘red-tagging’. These kind of attacks are frequent against people questioning the regime and oppressive tactics employed by Rodrigo Duterte. 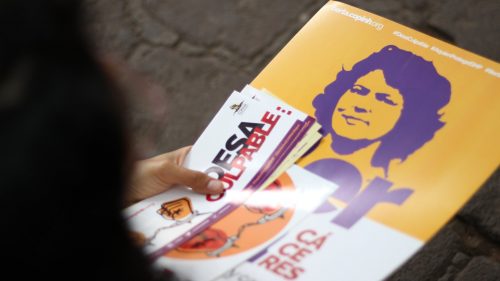 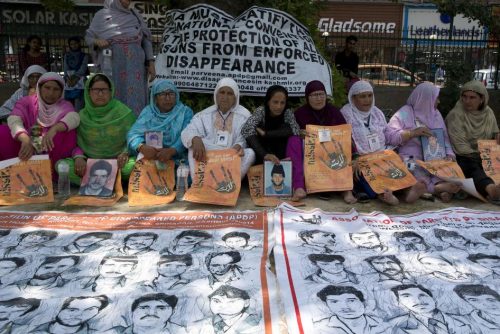 The report questions the inaction on the part of Indian and Pakistani governments in addressing and implementing the recommendations of its previous June 2018 report, adding that the accountability for violations committed by members of the Indian forces remains virtually non-existent 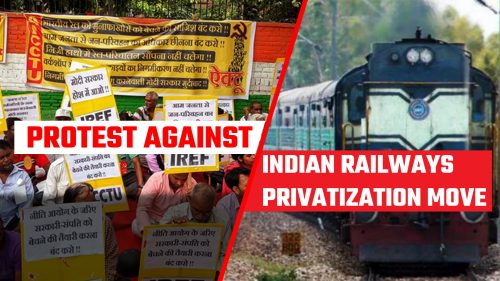 On June 10, 2019 hundreds of railway employees and members from the working class gathered in New Delhi to protest against Indian government’s railways privatization move. The protest was organized under the banner of All India Central Council of Trade Unions(AICCTU) and Indian Railway Employees Federation (IREF). The Narendra Modi led far-right wing government in India has recently announced it’s “100 days Action Plan” to bring in private players in Indian railways. It has even cleared the decks for privatising the running of important trains and railway coach factories. 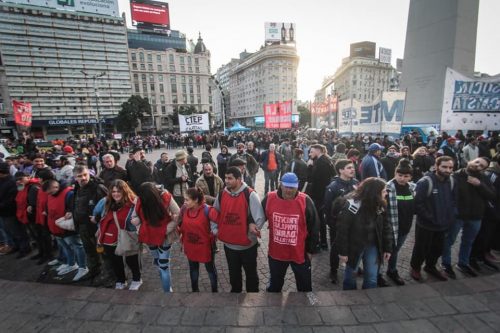