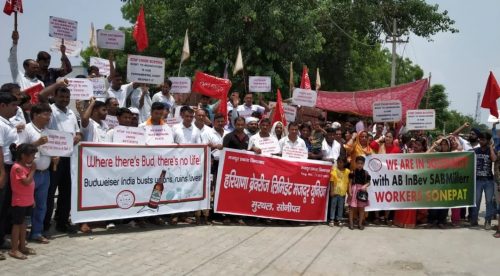 The workers have been protesting low wages, illegal termination of union leaders, and the withdrawal of union recognition by the AB InBev management 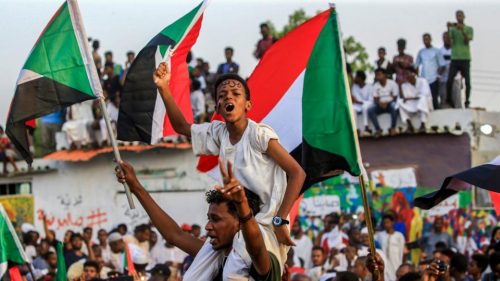 In a statement, the Sudanese Communist Party has asked the protesters to stay on the streets to ensure that the military sticks to its side of the July 5 agreement on a new transitional government 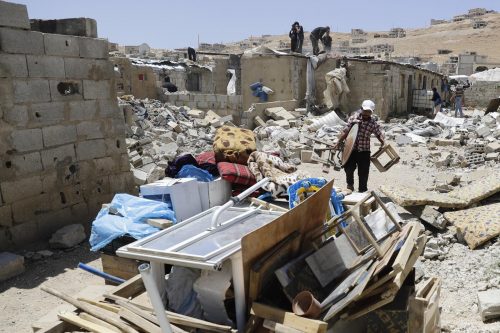 The imperialist war in Syria has caused the world’s worst refugee crisis since World War II and has been made worse by the rise in xenophobia in many countries. 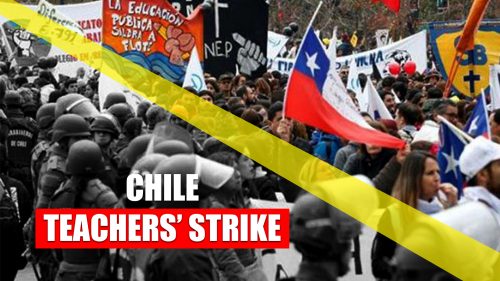 All across Chile, teachers are continuing to resist police violence and repression in order to stand for the country’s public education system. Over 90,000 teachers have been on an indefinite strike since June 3 behind the banner of Chile’s largest teachers’ union, Colegio de Profesores de Chile (CPC). Despite continuous mobilisation and demonstrations, the government is refusing to listen to the demands of the teachers. 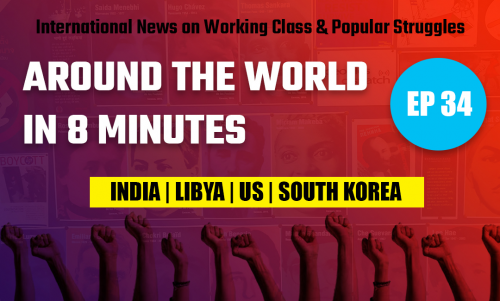 In this episode, we begin with a tribute to comrade Abhimanyu, a young activist of the left-wing Students Federation of India, and a student of Maharaja’s College in Kerala, who was martyred on July 2, 2018. In the second story, we report on Libya where on July 2nd, at least 40 people were killed in an air raid targeting a refugee detention centre near the capital city Tripoli. We also look into the story of US activist Scott Warren, against whom legal proceedings were dropped recently on charges of aiding migrants, and South Korean where tens of thousands of “irregular workers” employed in Sate-run enterprises protested on July 4 as part of a country-wide strike. 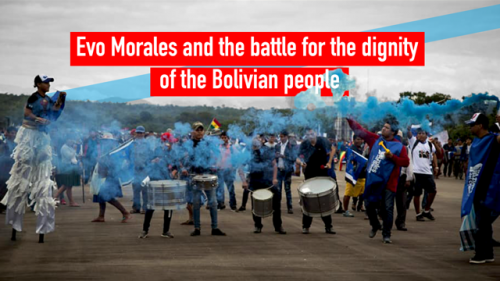 We spoke to Alpacino Mojica from the organization Los Azules del Oriente to understand more about the context and the importance of the elections in Bolivia this October. Mojica speaks about the need to deepen the process of transformation that began 13 years ago with Evo Morales and the challenges facing the continuation of this process. 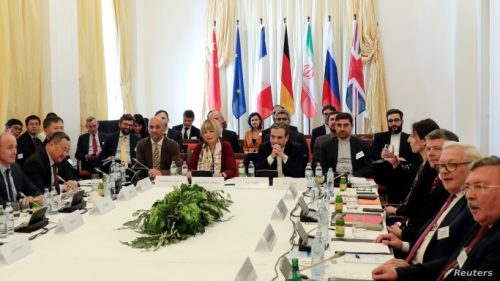 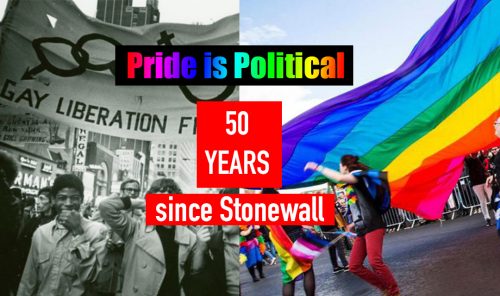 This year marks the 50th anniversary of the Stonewall riots in New York City, USA. Riots at Stonewall inn, an LGBTQ bar in NYC, began when the people inside the bar opposed police raids on June 28, 1969. That event is considered to be revolutionary in the history of LGBTQ rights. The first pride marches in the US began between 1969 to 1970 after Stonewall. Now, 50 years later, pride marchers are returning to the roots of the movement and raising political issues and matters of oppression of the community. 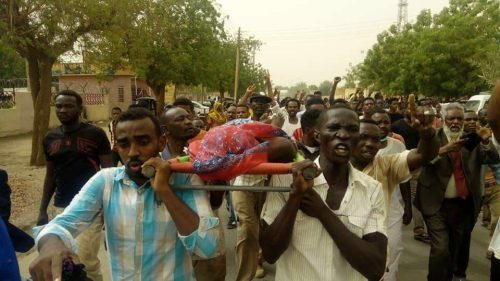 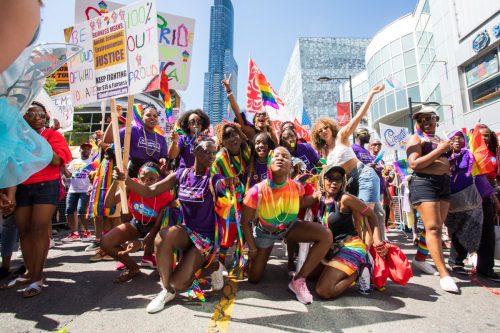 On the 50th anniversary of the Stonewall riots LGBTQ prides across the Americas have taken on a very overtly political and radical stand, after years of being little more than apolitical spectacles 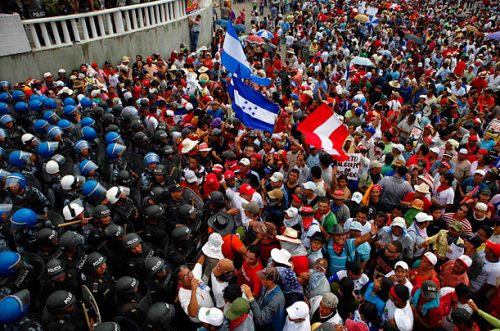 10 years since the coup d’état in Honduras, we speak with Camilo Bermúdez to look at the motivations behind the coup and the impacts it has had on Honduras