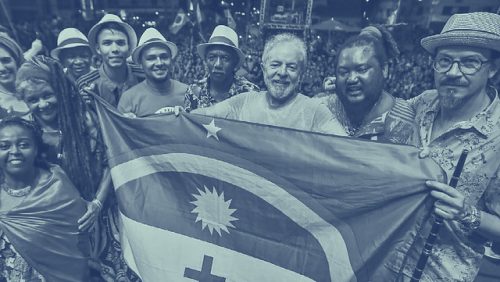 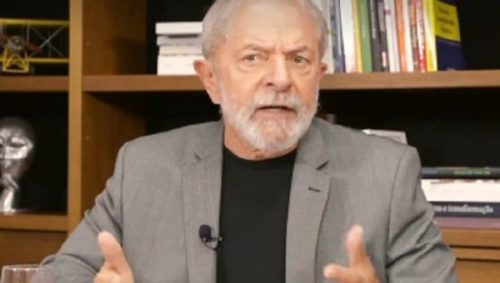 The former president of Brazil, Luiz Inacio Lula da Silva, said Thursday that he has the will to fight to restore democracy in his country and to fight against the current situation of people under the government of Jair Bolsonaro.

In an exclusive interview for teleSUR, the Workers Party leader reiterated that the South American nation has “all the conditions to recover a democratic debate…and combat neoliberalism that is destroying all public heritage.”

“The days I was detained in the Federal Police (of Curitiba) strengthened me politically and today I have a greater will to fight until the restoration of democracy in Brazil,” he said.

In addition, he stressed that democracy is a very serious issue and lamented that Brazil, which was previously a country where tolerance and love existed, now finds that hatred has been established in some sectors, promoted by those who seek to destroy the achievements made for most people in need. “The situation in Brazil is delicate … the people are suffering, they are losing their rights,” Lula said. 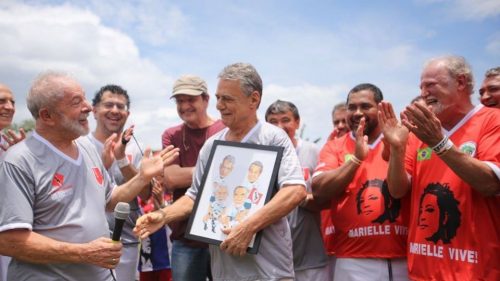 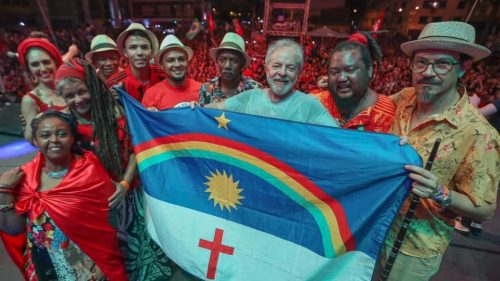 250,000 people gathered to hear the ex-president who was released from prison on November 8 after spending 580 days unjustly incarcerated 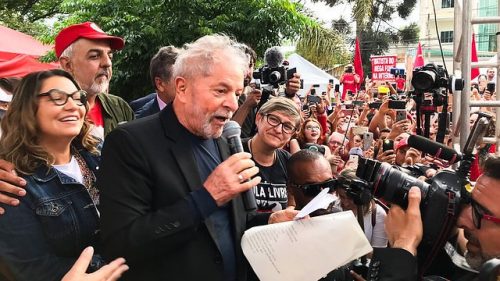 “I leave here at age 74 and my heart only has room for love. Love will win in this country,” the ex-president said 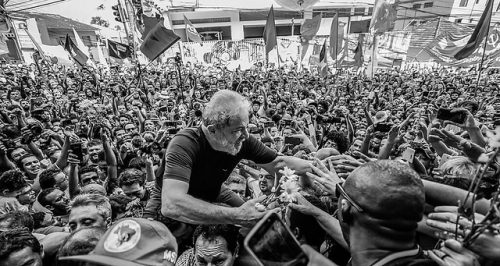 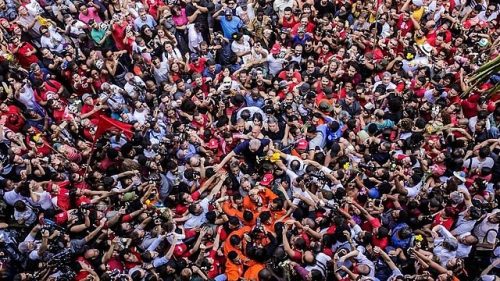 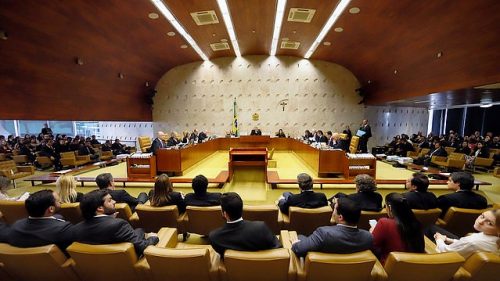 In a 6-5 vote, Brazil’s top court ruled that people cannot be imprisoned until they have exhausted all legal remedies 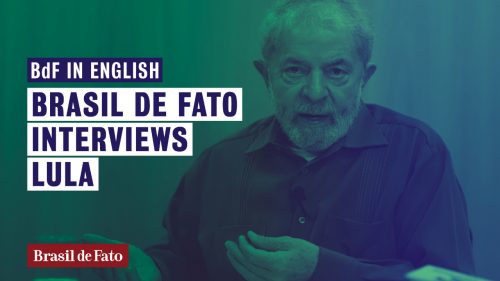 Wednesday, October 23rd. A sign in the Free Lula Vigil, a few feet from the Federal Police headquarters in Curitiba, reads: 564 days of resistance. That’s the number of days Brazil’s ex-president Luiz Inácio Lula da Silva has been deprived of his freedom, as a result of a prosecution he constantly calls “a lie,” a case spearheaded by the then judge Sergio Moro and the state prosecutor Deltan Dallagnol.

The Brasil de Fato team filed a request to interview the ex-president more than six months ago. After a decision by Carolina Lebbos, the deputy judge overseeing Lula’s case after Moro stepped down, Lula decides to whom he grants interviews.

Our meeting with the ex-president lasted two hours and took place on the same day the country’s Supreme Court started a debate about whether it is constitutional to arrest individuals who have a criminal conviction upheld in an appeals court, but before exhausting all remedies. The country’s top court was expected to issue a ruling by the end of the same day, but the justices adjourned the session and resumed discussions on the next day. Now, the final ruling may be adjourned until November.

The Supreme Court ruling can define the future of Lula and 5,000 other prisoners around Brazil.

Even before the interview started, the ex-president mentioned the Supreme Court’s potential ruling. During the interview, he also talked about land reform, attacks against public policies, pension reform, sovereignty, the challenges for the left, his own life, books, and culture.

Read excerpts from the interview translated into English here. 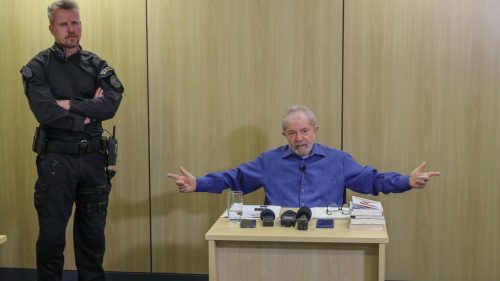 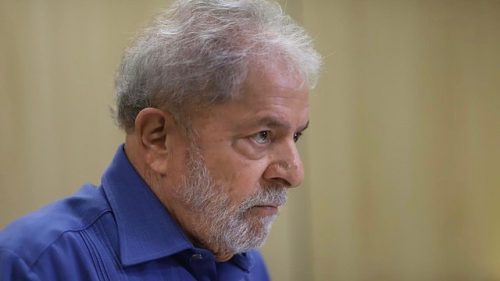 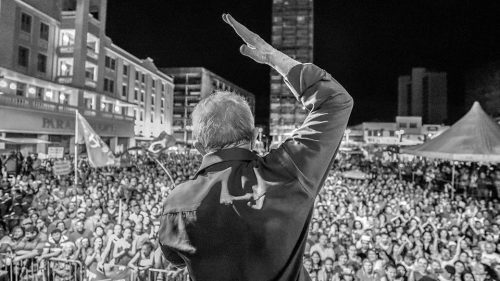