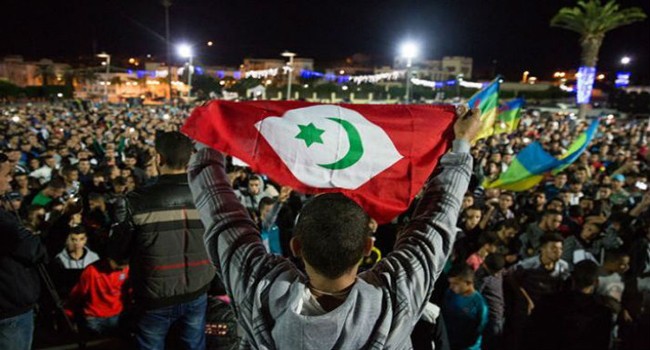 The Rif movement began in 2016 and saw thousands participating.

June 26 marked a sad day for the people of Morocco after the Court of Appeal in Casablanca issued a judgment, sentencing four leaders of the Rif popular movement to up to 20 years in prison and ordering other participants to serve jail terms of various lengths. The Rif movement which began in 2016 and saw thousands participating, was sparked by the killing of a fish vendor, Mohcen Fikri, in a garbage compactor in the city of Houcemia. He was crushed to death after he had jumped into the compactor in an attempt to salvage a load of swordfish the police had confiscated and thrown into it.

After his killing, the masses took to the streets in Hoceima and other parts of the Rif region. This region in northern Morocco has for long been a source of inspiration to emancipation movements in the country and across the world. The Rif was the site of one of the first anti-colonial wars in the 19th century against the the French and the Spanish. It was also this region that saw the establishment of the historic Republic of Rif, in 1921, under the rule of Mohamed ben Abdelkarim Elkhattabi. The Republic was crushed in a joint military campaign by the King’s army and the French and Spanish troops in 1926. These armies defeated the Rifians using chemical weapons and air power that caused mass destruction. However, all these setbacks never made a dent on the revolutionary spirit of the people of the region even as the state kept up its repressive and colonialist stance and was responsible for much violence against the population.

Between 1958 and 1959, the population protested for better social conditions. The response came right away from the crown prince, who would subsequently become King Hassan ll, who deployed the army to suppress the protests. The soldiers massacred thousands of people, including women and children. The same scenario was repeated in a number of regions during the 1985 uprisings when crowds took to the streets in Rif, Casablanca, Marakkech and Fes among other cities, demanding bread and freedom. Yet again, the army opened fire and killed thousands of protestors. Testimonies state that the army used garbage trucks to collect the dead bodies and buried them in collective cemeteries to cover up the massacres.

Since 2016, despite repression and marginalization, the Rif movement was able to mobilize hundreds of thousands of people to seek justice for Mohcen Fikri and demand social rights (constructions of hospitals, employment, schools). The Moroccan regime responded with a massive assault on the peaceful protesters using the police and the army. More than 1,000 activists were arrested and 53 protest leaders were transferred to the Okkacha prison in Casablanca. They were accused of “destabilizing the internal security of the state” and other grave charges.

On Tuesday, the court issued its verdict at 11 pm after a long session. Prior to that, the activists had refused to deliver their final statement as a protest against the political manipulation of the judicial process. The judgments were not surprising: the 53 activists were collectively been sentenced to a total of 300 years in prison. Nasser Zefzafi, one of the key leaders, and three others were sentenced to 20 years in jail.

As soon as the verdict was issued, the families of the condemned activists and other supporting activists organized a protest. Meanwhile, calls for protests were made in many Moroccan cities and internationally. The Youth of Democratic Left has also called for a national assembly to unite all popular forces and take actions to free the political prisoners and struggle for social and economic justice.

A day after the judgement, a march was organized in Rabat where the protesters chanted slogans against the Makhzen – the Moroccan political regime – and called for the freedom of the political prisoners of the Rif movement. The families of the political prisoners took part in the march. They carried a letter from the prisoners which said: “Our struggle has just started. These sentences are our victory, we are on the side of the people, we will continue our struggles. We will continue until we achieve our ultimate victory: freedom and dignity for our people”

Young protesters raised slogans of freedom and justice while many women made long ululations as a sign of joy, determination and resistance: “The regime came into its end… our struggle has just started” 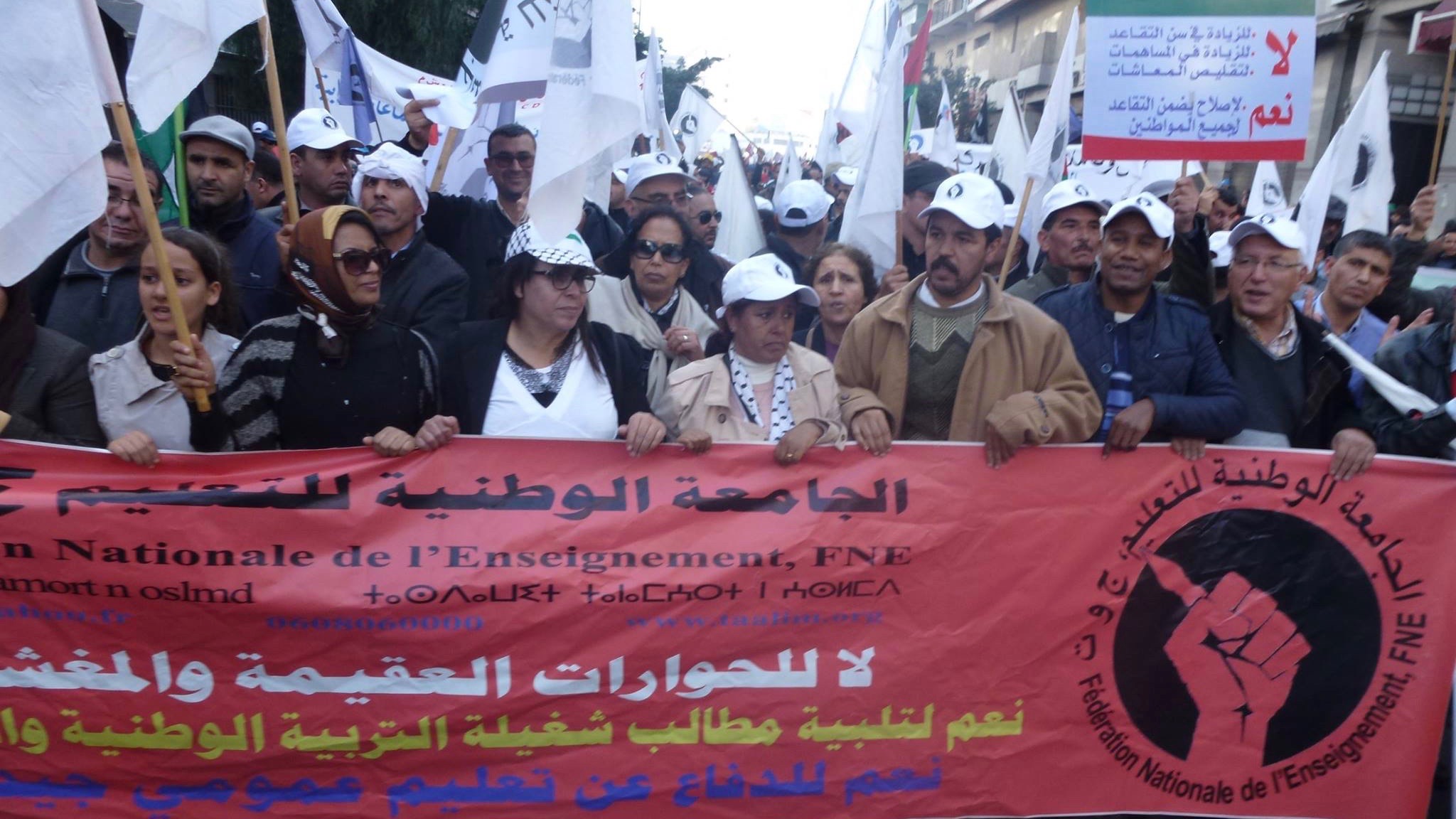 “Women are at the heart of struggles in Morocco”
RECENT ARTICLES