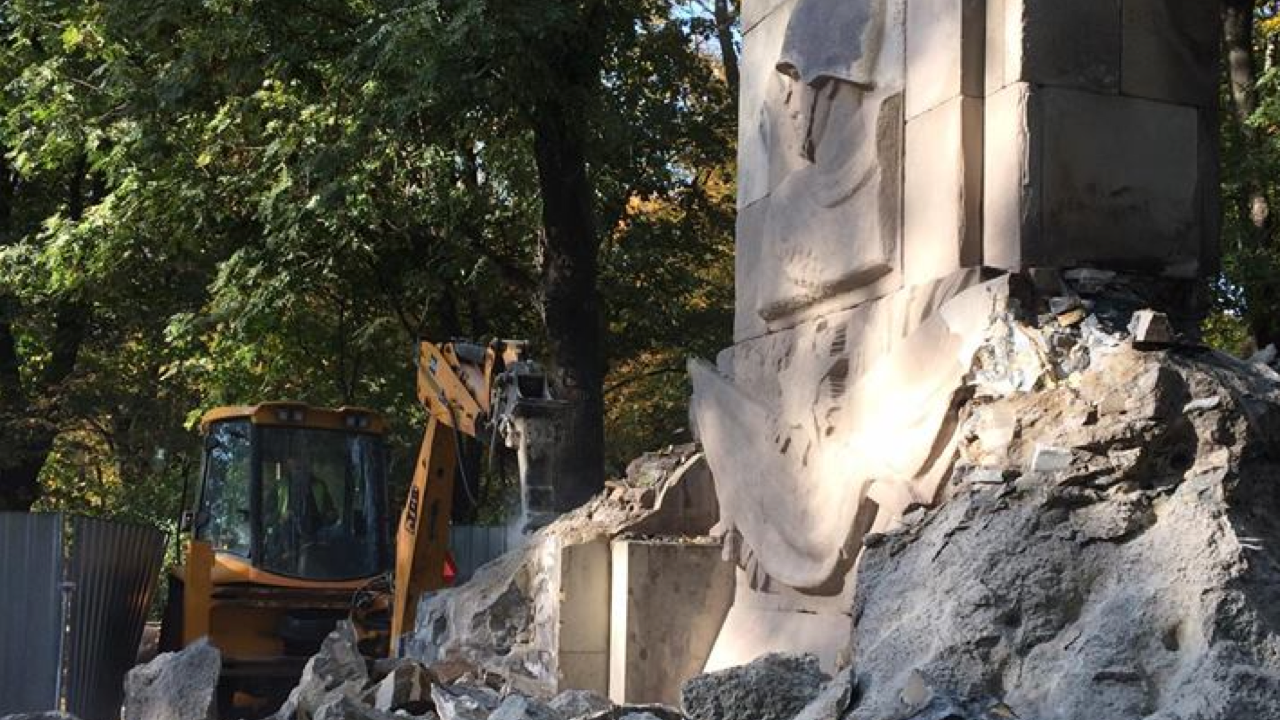 Since the passing of the de-communization law in 2017, many monuments have been demolished. The latest was the memorial to the Red Army on October 18.

The recent dismantling of a Red Army monument in Skaryszewski, Warsaw, on October 18 has been harshly condemned by the Polish Communist Party (KPP). The monument was erected on a burial site where soldiers were laid to rest in September 1944 during the Second World War. In a statement, the party said that “the destruction of monuments is an example of barbarity which can be compared to what the Taliban or Islamic State were doing, removing all historical relics not fitting their ideology. But the historical truth cannot be pushed into oblivion with the use of the pneumatic hammer.” Tens of thousands of Soviet soldiers were killed during the fight for the liberation of Poland. The poles owed the Red Army for  rescuing them from the genocide perpetrated by the Nazis, the KPP added.

In 2017, Poland’s parliament, the Sejm, dominated by the ultra nationalist Law and Justice Party, ratified amendments to the country’s de-communization law, permitting the demolition of Soviet-era monuments, including memorials in honor of the Red Army (there are more than 450 memorials across Poland, 230 of which are dedicated to the Red Army soldiers). Since then, the government has been promoting the demolition of Soviet monuments. Russia has strongly objected to these acts.

During  the Second World War, Poland was occupied by Nazi Germany, which unleashed unparalleled tyranny over Polish citizens. More than a million people were killed in concentration camps such as Auschwitz which were administered by the Nazis. It was the Soviet Red Army, along with the People’s Army (formed by Workers Party of Poland), which liberated Poland from Nazi occupation. 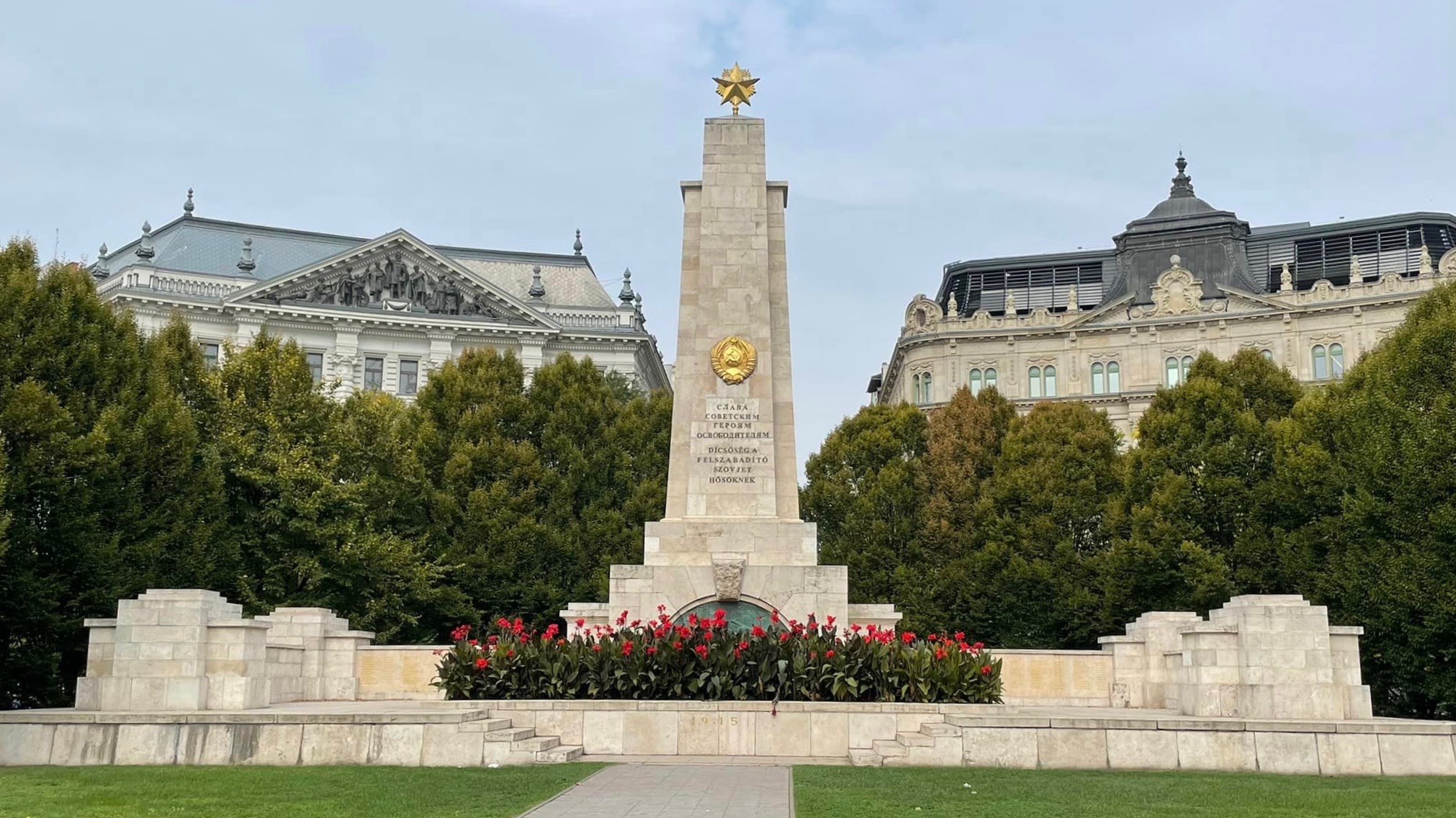 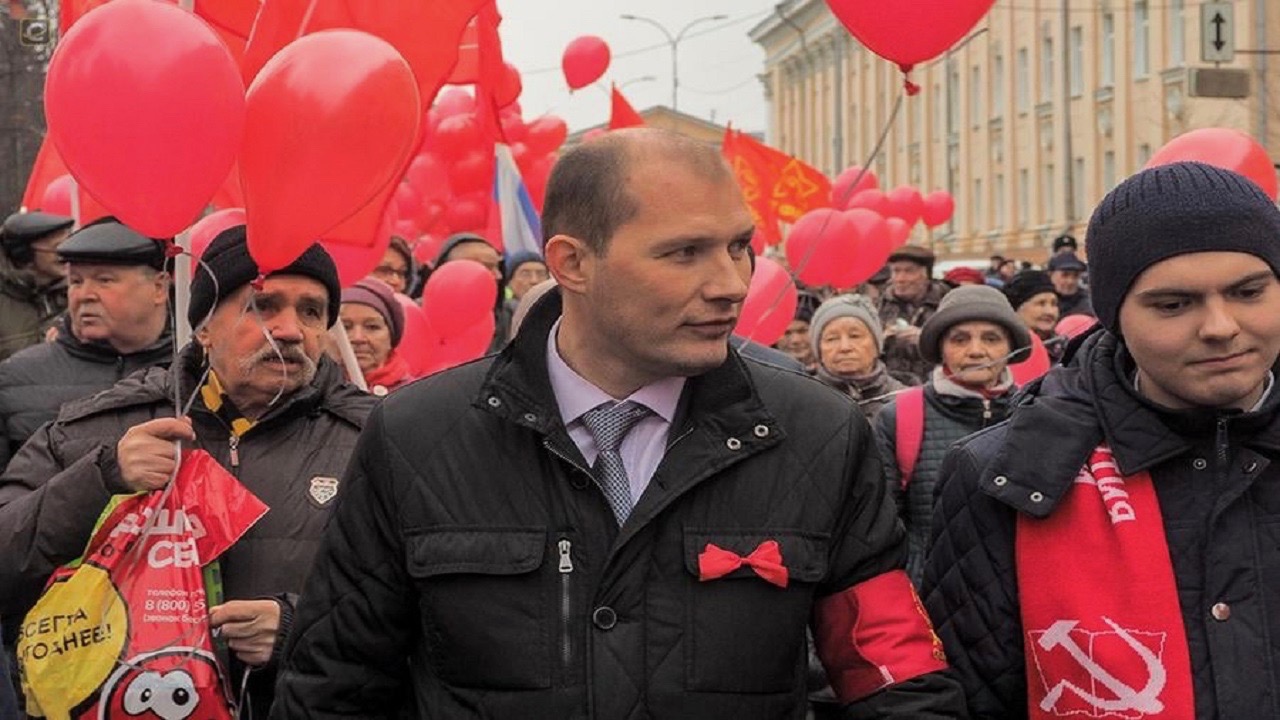