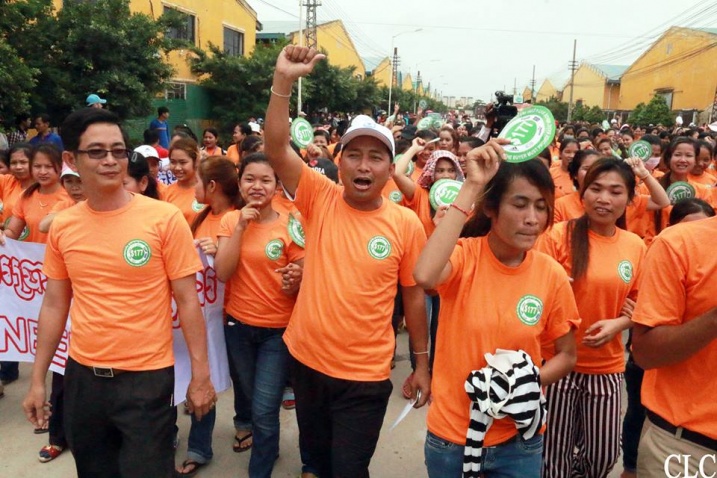 The sentencing of the six trade union leaders by a municipal court, in charges related to the nationwide protests of 2013 - 2014 led by trade unions, effectively prevents the leaders from organizing until after the next general elections in 2023.

The opposition against the sentencing of six trade union leaders by a Phnom Penh municipal court grows, as over 95 civil society groups from across Cambodia signed a joint statement in support of the leaders. The court’s ruling is widely viewed as politically tinted in line with the government’s repression of opposition groups and trade union activities. The joint statement, released on December 24, criticized the court verdict for irregularities. The statement read that “… no evidence was submitted to prove that the six union leaders had instigated any of the acts with which they were charged”.

Earlier in November, prime minister Hun Sen had directed the courts to dispose off long-drawn cases, especially the ones against union leaders and those relating to the 2013-2014 protests. The six trade union leaders, Chea Mony, Mom Nhim, Pav Sina, Yang Sophorn, Ath Thorn and Rong Chhun, were charged in late 2013 of being involved in acts of violence and damage to property. But the charges were later changed to instigating such acts on the last day of their trial – December 10 – without any of them being notified. On December 11, the court gave them two-and-a-half years of suspended jail sentences each, and imposed a collective fine of 35 million Cambodian riel (approximately 6,800 USD). The sentence will be imposed on them if they are found to engage in any kind of ‘illegal acts’, which can include holding a strike without prior permissions required by law. The organizations that released the joint statement, along with several trade unions, expressed concerns about the political undertones of the verdict since it effectively stifles labor mobilization and political activities by these leaders. The civil society groups are also concerned that “… these suspended sentences will be used to imprison the convicted union leaders if they engage in any protest action over the next five years”.

The fallout of the verdict took an interesting turn when, on December 14, Hun Sen vouched for the innocence of three of the six accused. While addressing a meeting of garment workers in the Kompong Speu province, Hun Sen said that he believed Ath Thorn, Pav Sina and Chea Mony were not involved in the protests and that there was enough evidence to exonerate them. He cited Cambodia Human Rights Committee chairman Keo Remy and journalist Soy Sopheap as reliable witnesses to exonerate them. He even urged the trade union leaders to petition for a review of the verdict at the Appeals Court. This came as a surprise to the defendants themselves. Rong Chhun, one of the accused, reportedly cited Hun Sen’s statement to demonstrate that the municipal court “did not really investigate the matter”. Chhun was formerly a member of the National Election Committee and is known for independently organizing teachers’ unions in Cambodia.

When one considers the government’s long history of being wary of any possible opposition, this statement is a greater surprise. But ever since the landslide sweep made by Sen’s Cambodian People’s Party (CPP) in the controversial general elections held in July this year, the government seems to have taken an ambivalent stand against its biggest opposition: trade unions.

Since 1993, when the first multi-party elections were held, overseen by the United Nations Transitional Authority in Cambodia, independent trade unions have sprung up across the country. While Sen, who led Cambodia during the twilight years of its previous socialist government between 1985 and 1989, has continued to be the prime minister, the trade unions have kept his government on its toes. By the early 2000s, independent trade unions had taken over almost the entirety of political mobilizations in the country, becoming a veritable opposition outside the electoral politics and the parliament. The level of workers’ unionization, often described as among the highest in Asia, was able to make significant gains in terms of workers’ rights, as well as human rights and democratization of Cambodia. This attracted severe resistance from the CPP under Sen, which had been pushing for opening up the markets and letting in foreign investment. Because of Cambodia’s history with foreign interference in its politics, often at the cost of its sovereignty, such policies have been viewed with great suspicion by the people and the unions. Opposition parties, from the monarchist FUNCINPEC to the recently banned Cambodia National Rescue Party (CNRP), have often capitalized on the mobilization of the unions for political mileage. Moreover, legitimate opposition against the government’s push towards global markets has been used as a dog whistle by some opposition party leaders, to peddle a certain kind of Khmer chauvinism that has targeted the nation’s Vietnamese and Chinese minorities, with Sen often being branded as a ‘puppet’ of the Vietnamese government. This was evident during the series of trade union protests that began in July 2013, and went on for another year. The protests coincided with the aftermath of the 2013 general elections, the results of which were contested by the CNRP. By the end of 2013, the CNRP had taken over the narrative of the workers’ protests, with the narrative shifting from the rolling back of neoliberalism to anti-Vietnamese chauvinism. The government responded with violent action, which attracted violent reaction from the protesters, culminating in 4 deaths and around 35 injuries, including 8 security personnel, by the end of January 2014.

With the Supreme Court’s elimination of a viable electoral opposition by banning the CNRP for the violence in a controversial verdict in 2017, the trade unions seem to be the only ones that keep Cambodia from sliding into a neoliberal reaction. 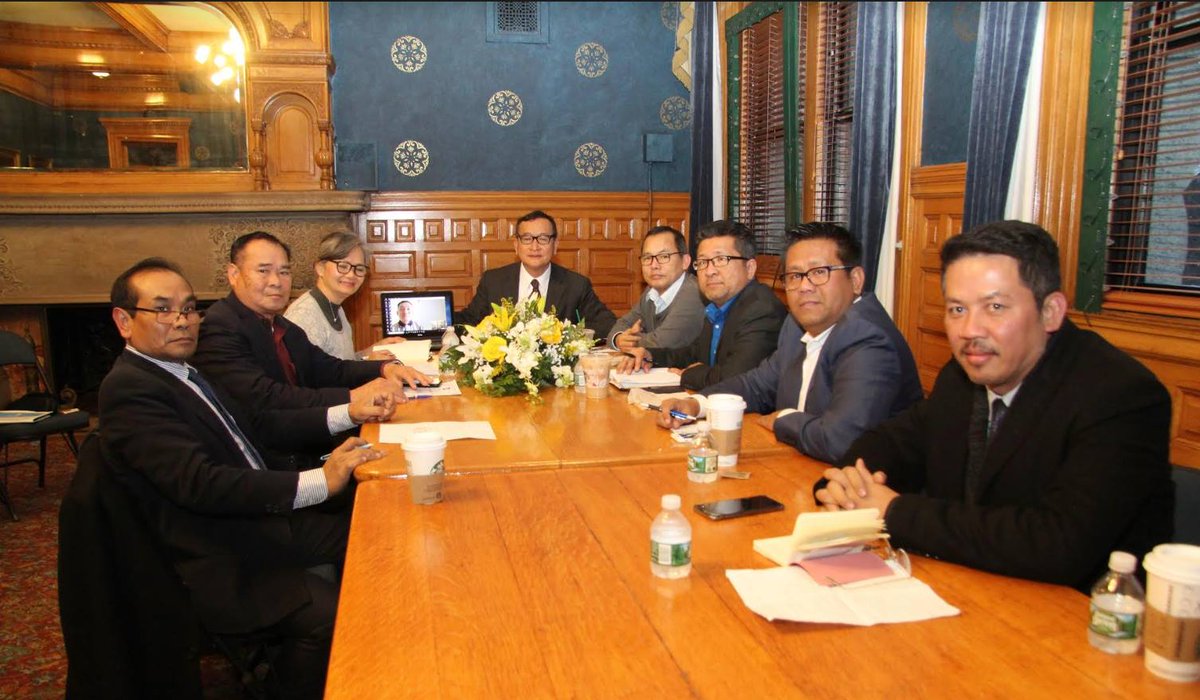