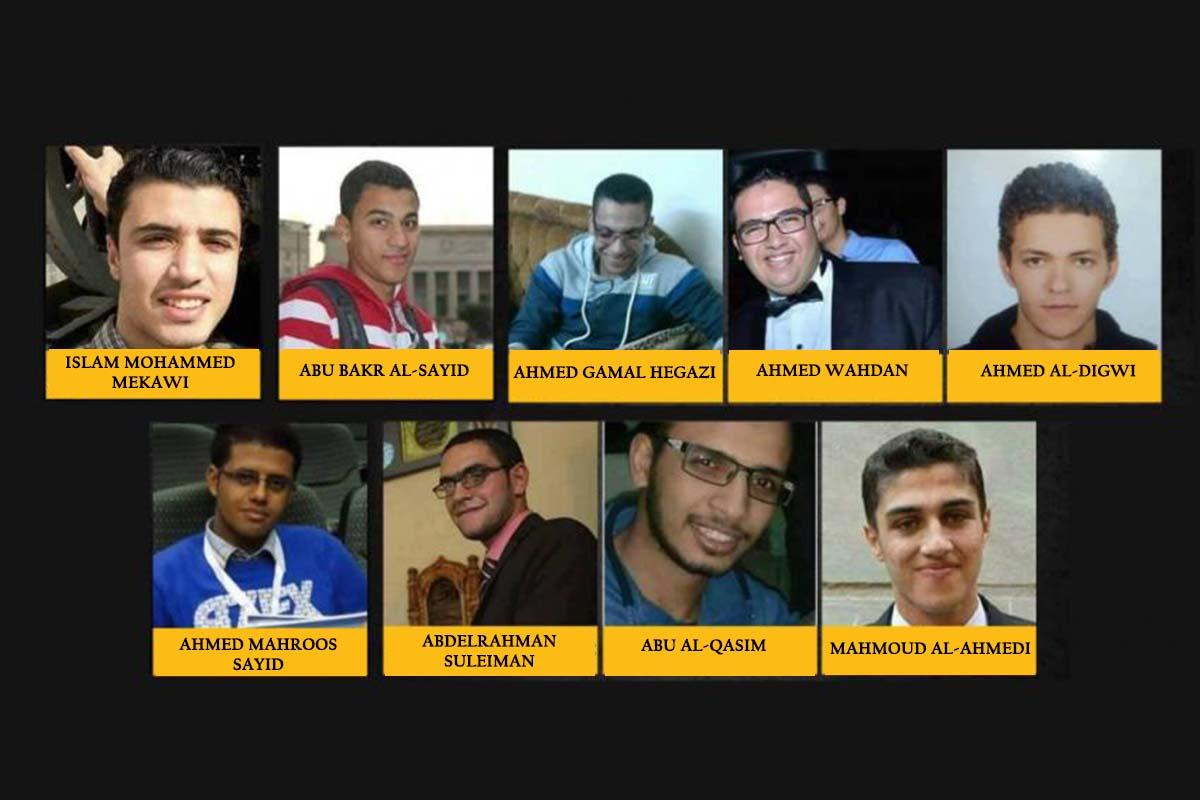 Egypt executed nine men on February 20, after they were convicted of involvement in the 2015 assassination of the country’s top prosecutor, prosecutor-general Hisham Barakat. This brings the total number of executions in Egypt to 15 in the last three weeks.

The nine men, mostly young, were among a group of 28 who were sentenced to death in 2017 for alleged involvement in the car bomb explosion that struck the prosecutor’s vehicle convoy in Central Cairo in June 2015. Their executions, by hanging, were carried out in a Cairo prison despite last minute appeals by international human rights groups for a stay on the executions, and condemnations over the death sentences being given under questionable circumstances.

The human rights groups alleged unfair trials and violations of due legal process. The government has also been accused of forcibly detaining the accused and extracting confessions out of them by torturing them. Egypt’s court of appeals rejected the appeals against the sentence on 25th February, 2018. 13 others were convicted in absentia, one of whom, Mohammed Abdel-Hafiz, was deported back to Egypt from Turkey last month and will likely face a new trial over the same accusations. The court had also commuted the sentence of six other prisoners from death to life in prison. It sentenced 15 defendants to life in prison, eight defendants to 15 years, and 10 others to 10 years. The accused were charged with crimes, such as murder, conspiracy to commit murder, possession of unlicensed firearms and ammunition as well as the possession of explosive devices.

Barakat’s was the first assassination of a senior official in Egypt in a quarter of a century. He was also the highest-ranking official assassinated since the military’s overthrow of the democratically elected government of Mohamed Morsi in 2013. A militant group, which called itself the “Popular Resistance”, claimed responsibility for the bombing and, in February 2017, a court classified the group as a terrorist organization.

An Egyptian interior ministry official, who was not allowed to brief the media, told Associated Press, on the condition of anonymity, that the families of the men were told to pick up their bodies from a Cairo morgue.

On February 7, three men were hanged for the murder of a judge’s son in 2014 in the Nile Delta town of Mansura, north of Cairo.

Human rights NGO reprieve director, Maya Foa, said in a statement, “As these latest executions show, President Abdel Fattah el-Sisi’s use of the death penalty is now a full-blown human rights crisis.”  Under Sisi, at least 12 juveniles have received preliminary death sentences and 1,451 have been confirmed. Torture, false confessions and the repeated use of mass trials are now widespread in Egypt. El-Sisi’s regime has also orchestrated a massive, violent crackdown on the Muslim Brotherhood as well as Islamist sympathizers and militants since the ouster of former president, Morsi.

Amnesty International described the situation in Egypt as the worst human rights crisis in the country in decades, with systematic arbitrary arrests and enforced disappearances being used to silence dissent and create an atmosphere of fear.