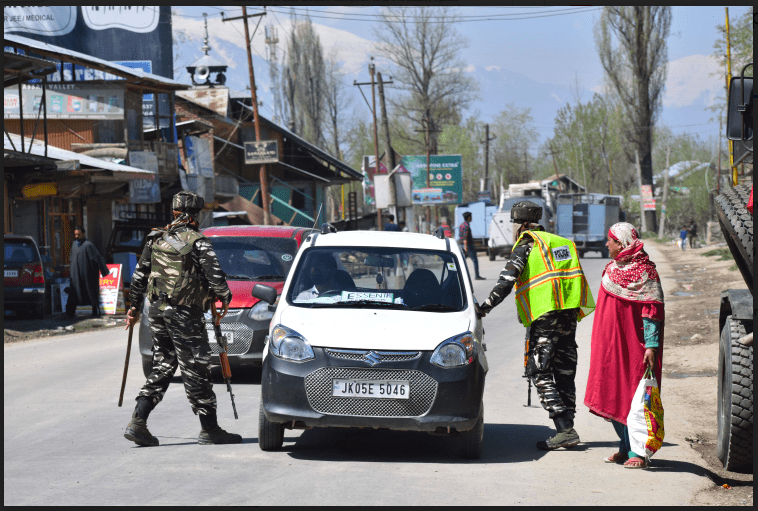 With elections kicking off in India, New Delhi has intensified its crackdown in the Kashmir region. On April 11, on the day of polling in the Baramulla constituency, security forces killed Owais Ahmad Mir, a 13-year-old boy, during protests. Hailing from Mandigam village of Kupwara district, Owais was a seventh grade student. He was hit by multiple pellets on his head, neck and chest. According to doctors who operated on him in the district hospital, the boy had was “brought dead,” with serious injuries to the chest.

This comes in the background of increasing militarization in Kashmir, which has been witnessing massive anti-India protests. Indian authorities, last week, had partially banned civilian movement on the crucial National Highway which connects Kashmir to the rest of India. The decision of banning civilian vehicles twice a week was imposed to pave way for unrestricted military movement.

The arrest of the pro-independence leadership comes three weeks after the Indian government, led by far-right Hindu nationalists, declared the JKLF a banned organization. Under the Unlawful Activities (Prevention Act), the government officials claimed that Malik’s organization was promoting secessionism and had connections with militant outfits.

The decision of banning the JKLF was criticized by many political actors and parties. Communist Party of India (Marxist) leader M. Y. Tarigami said the crackdown and arrests do not augur well without any solid legal grounds. “It just exacerbates the anger and gives rise to further uncertainty,” he said.

The JKLF is an offshoot of one of the oldest political organizations in Kashmir, the J&K Plebiscite Front, that was created in the 1960s and played a leading role in shaping the politics of the region. It led to people taking up arms against the Indian rule in the late 1980s. Yasin Malik was among the four popular militants, locally referred to by their acronym HAJY, who brought the Kashmir dispute to international attention, with the controversial kidnapping of the daughter of the then union home minister of India, Mufti Sayeed.

After 1994, the JKLF has mostly participated in initiating a tripartite dialogue process. To find a final settlement to the Kashmir dispute through peaceful, non-violent means, Malik traveled extensively to various countries in 2007. In his “Journey of Freedom”, he campaigned for dialogue as the only way out. 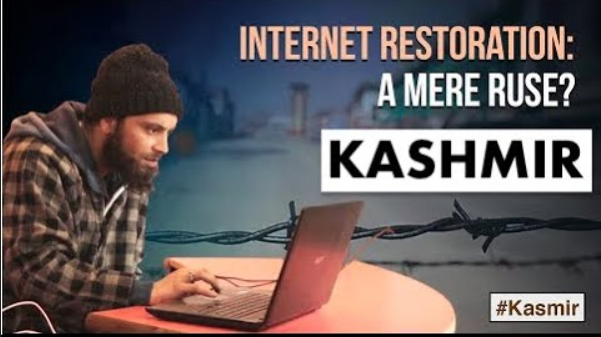 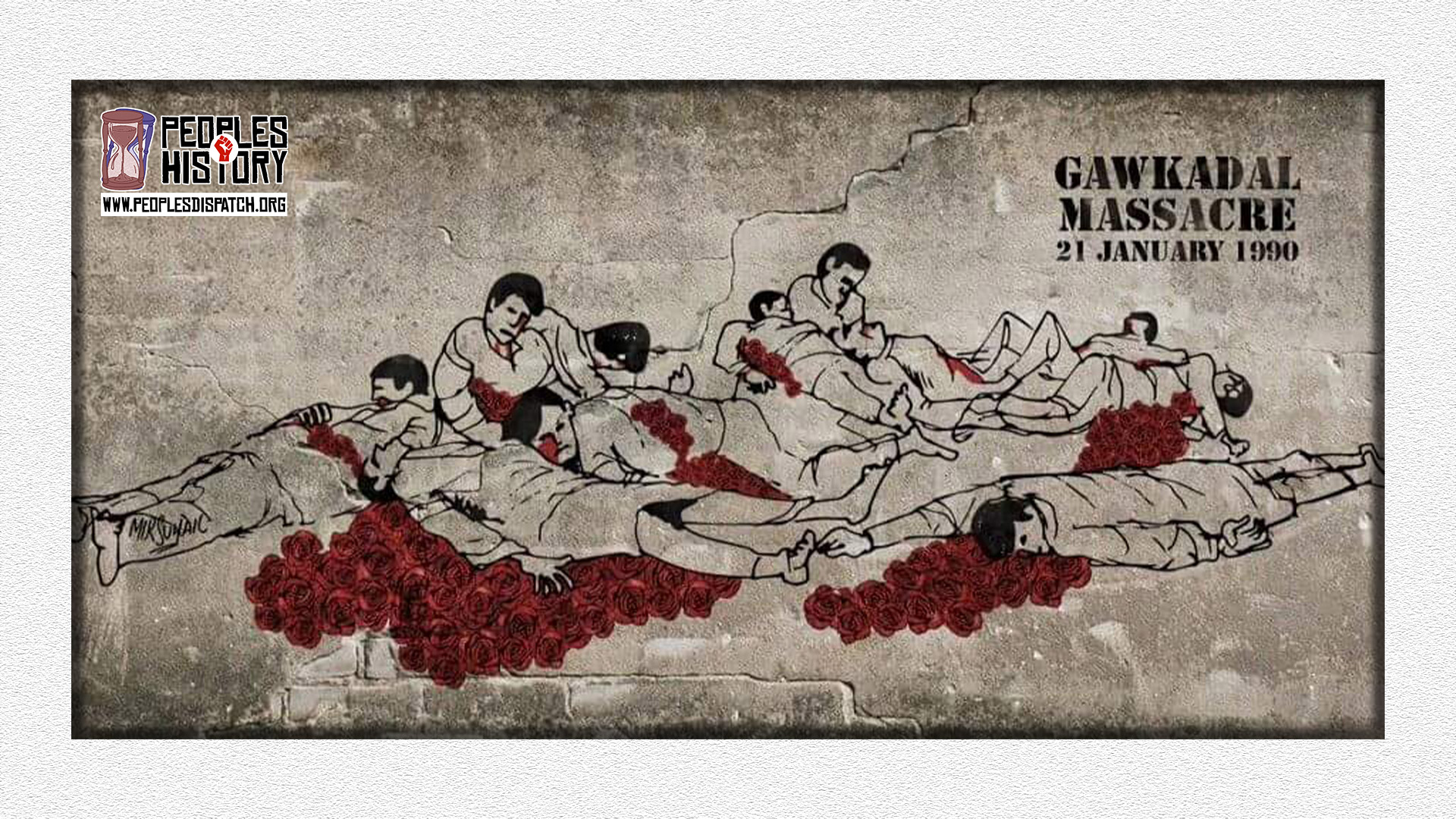