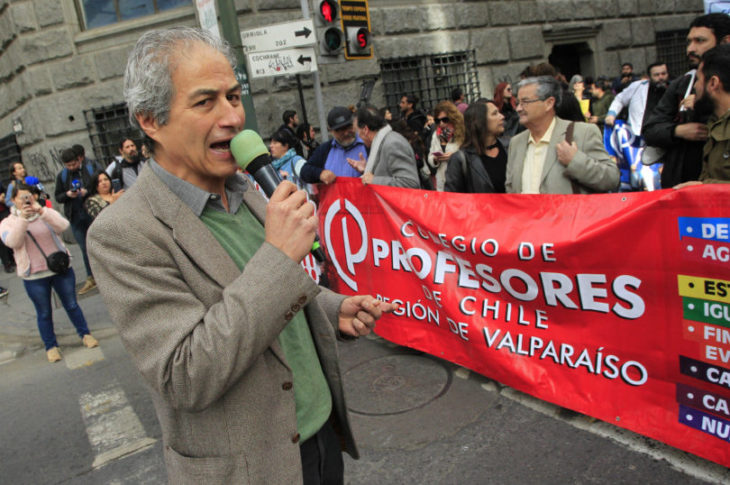 Mario Aguilar, the president of the teachers union addressing the striking teachers during one of the demonstrations. Photo: DiarioUchile

On July 8, a meeting was held between the Chilean education minister Marcela Cubillos and the representatives of the teachers union, the Colegio de Profesores de Chile (CPC). In the meeting, the Ministry of Education (MINEDUC) made a new proposal to the teachers’ demands in order to facilitate an end to the strike that they have been carrying out since June 3.

After the meeting, the president of the CPC, Mario Aguilar, through a video, urged the teachers to accept the government’s offer and end the strike. “It is the moment of retreat, that we accept what they have offered us, that we end the strike, go back to classes and prepare an action plan for the pending issues,” said the president. “We are not going to give up, we will continue fighting, but the important thing now is to pull down this movement when it’s high, not when it starts wearing down,” he added.

The CPC has invited teachers across Chile to take part in the new national teachers’ consultation on July 10 and vote on the latest proposal made by the MINEDUC.

On July 5, the education minister contacted the president of the CPC and invited the representatives to resume dialogue after the union announced that it would continue the strike for a sixth week.

For the last five weeks, over 90,000 primary and secondary education teachers have been mobilizing in defense of public education, a sector that has been threatened under the neoliberal rule of President Sebastián Piñera.

The offer proposed by the Education Ministry does not address the payment of a special bonus to special educators and primary teachers, payment of the long-standing teachers’ debt (the payment owed to retired teachers since the time of Augusto Pinochet’s dictatorship) and withdrawal of the curriculum changes that make subjects like History, Physical Education and Arts optional instead of compulsory for third and fourth grade. Aguilar has vowed that the CPC will continue fighting for those demands.

However, the elimination of the double assessment process of teachers before employment, the designation of extended hours from contract to title and the educational workers security, were achieved. 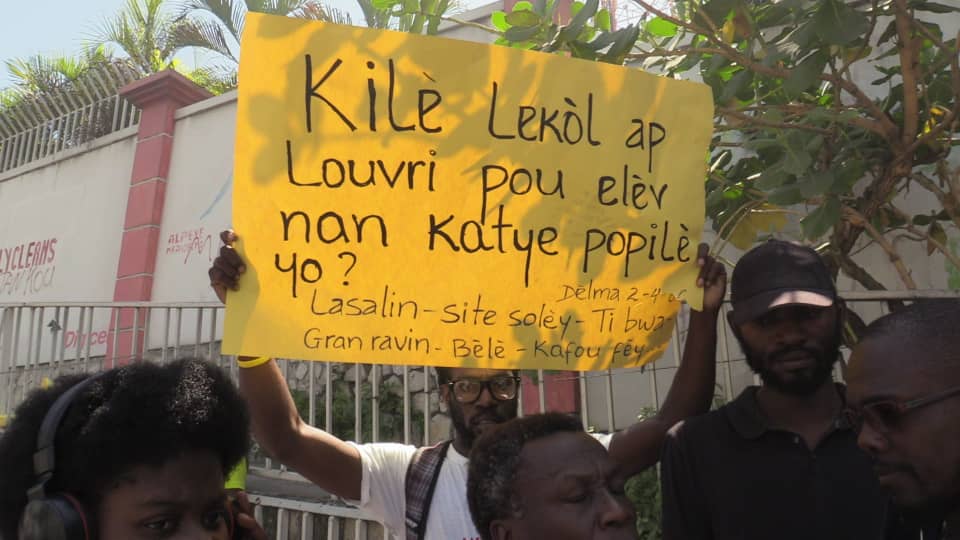 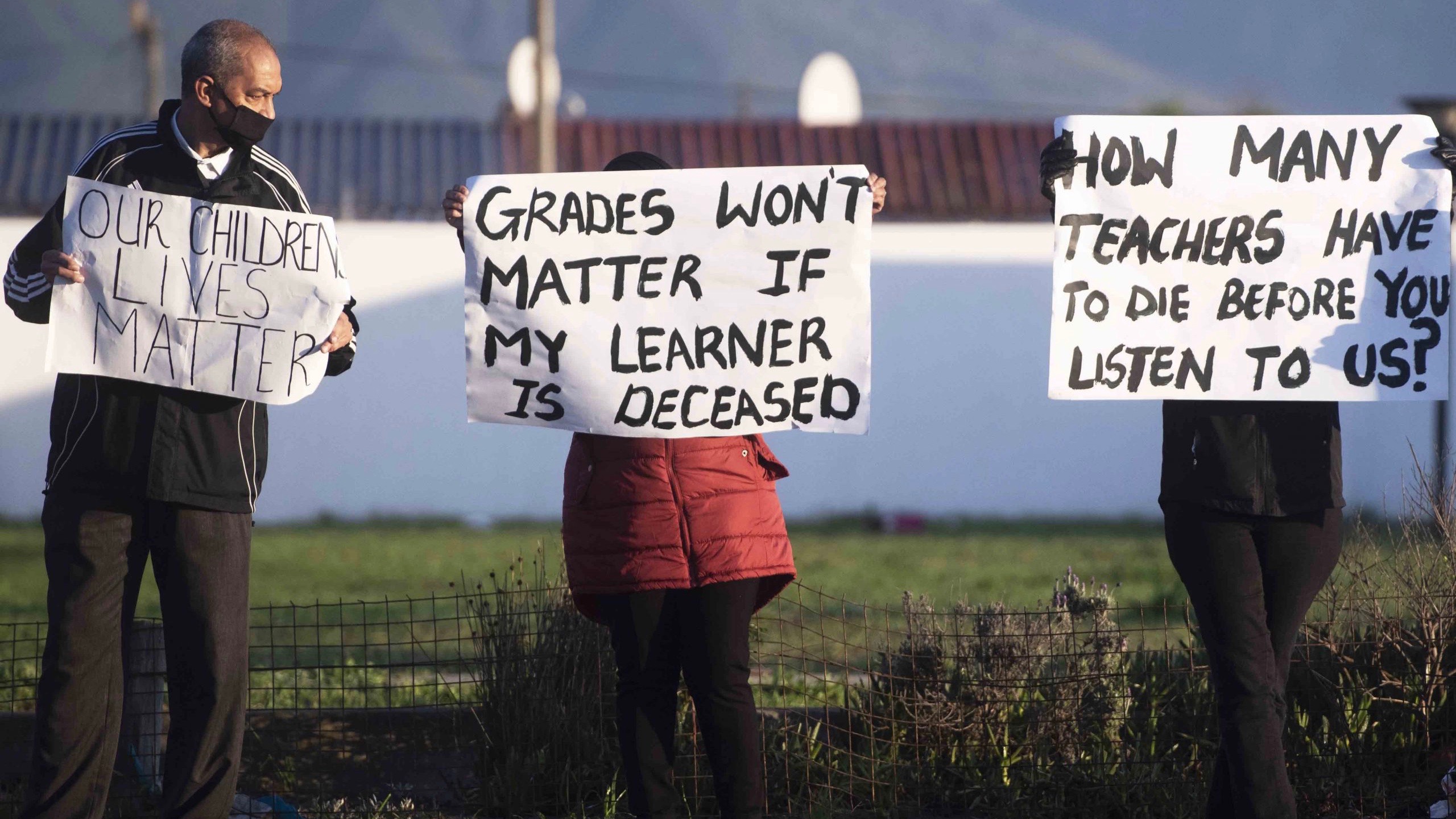