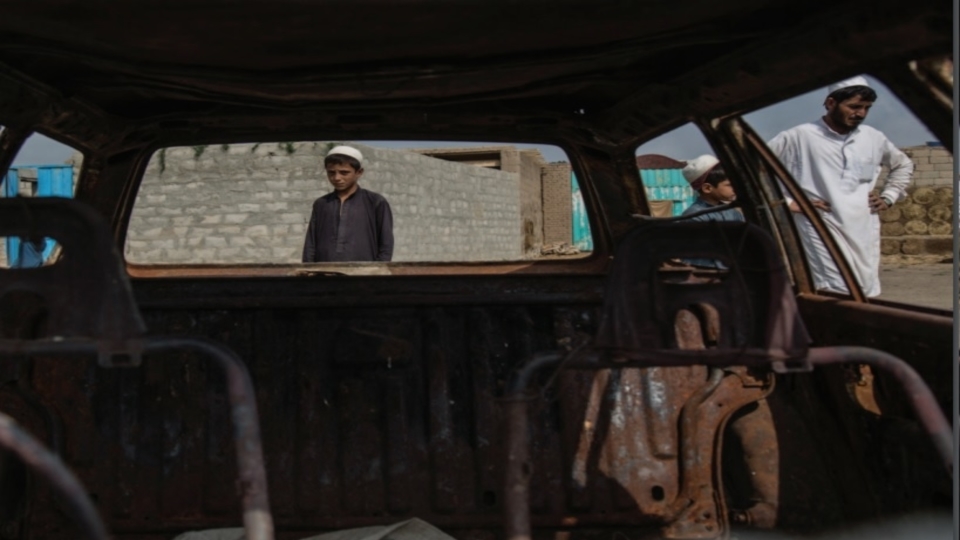 Besides Taliban insurgent attacks, the US and Afghan security forces are also being held responsible for the civilian casualties in Afghanistan, in a report by Human Rights Watch.

A damning report has brought out that clandestine Afghan paramilitary units, trained and equipped by the Central Intelligence Agency (CIA), have been involved in the deaths and enforced disappearances of numerous civilians in the country. Incidents of attacks on healthcare centers by these US-backed units have also been recently reported.

In its 60-page report titled ‘They Shot Many Like This: Abusive Night Raids by CIA-Backed Afghan Strike Forces’ the Human Rights Watch has documented the rise in the number of civilians casualties in Afghanistan. The report looks into 14 cases in which the paramilitary units, also dubbed as “death squads”, committed serious abuses between late 2017 and mid-2019.

Interviews with dozens of locals from Ghazni, Helmand, Kabul, Kandahar, Nangarhar, Paktia, Wrunzan, Wardak and Zabul provinces have been recorded as part of the study. The report mentions several such incidents of “extrajudicial killings, enforced disappearances, indiscriminate airstrikes, and several attacks on medical facilities.” It also suggests that the Afghan forces have been involved in “intentionally targeting medical staff for treating wounded insurgents.”

The night of terror

The report sheds light on an incident from March 2018, when Afghan forces raided the house of an Afghani social worker. It details how the paramilitary separated his family members and singled out his brother who was later shot.

In a similar incidence of extra judicial killing, in October 2018, an Afghan paramilitary force unit conducted a raid in the Rodat district of Nangarhar province, where they shot dead five civilians from a single family, including an elderly woman and a minor.

In December 2018, the Khost Protection Force, a paramilitary unit, fatally shot six civilians during a night search operation in Paktia province. “Naim Faruqi, a 60-year-old tribal elder and provincial peace council member was shot in the eye, and his nephew, a student in his 20s, was shot at in the mouth,” the report added.

In another “night of terror” in Paktia province, a paramilitary unit killed eight civilians who were visiting their families in August 2019. At least 13 civilian members of two families, including several children were similarly killed in Nangarhar province.

Death squads under the CIA

These covert units, nominally belong to Afghanistan’s National Directorate of Security (NDS), the country’s primary intelligence agency. But the report notes that these paramilitary units doesn’t follow the chain of command of NDS or Afghan security forces, but are recruited, trained and overseen by the CIA.

They are often deployed alongside the US special forces personnel during kill-or-capture operations. From 2017, these paramilitary units were allowed by the US to independently call in airstrikes for support even without US forces present to identify the targets. This policy led to an increase in the number of airstrikes hitting residential areas, causing large numbers of civilian casualties.

These units, according to HRW seem to have unlawfully targeted civilians because of lack of proper intelligence, deliberate negligence in  ignoring the presence of civilians, and in some cases, political rivalry.

Highlighting the lack of accountability for the grave human rights violations committed, the report makes it clear that no individual or security personnel has been held responsible for the war crimes and other atrocities committed, so far. The Afghan government, led by president Ashraf Ghani, has also been found reluctant to support the families of the deceased, which has further worsened their situation.