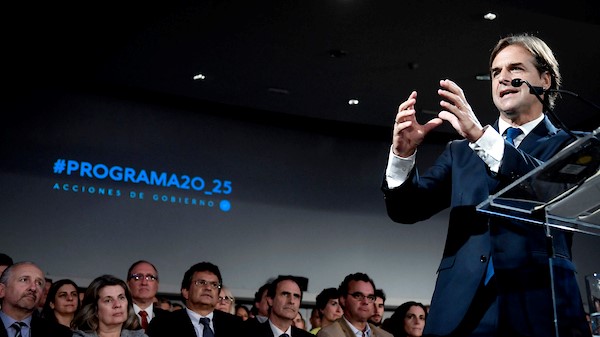 Luis Lacalle Pou, within 11 days of assuming the office as the president of Uruguay, has adopted neoliberal economic policies. (Pictured here in a campaign event in 2019) Photo: Javier Calvelo / adhocFOTOS

This March 11, the new right-wing Uruguayan President, Luis Lacalle Pou of the National Party, announced a hike in the rates of basic public services, such as water, electricity and telecommunication. The announcement has been met with sharp opposition and many allege that the incoming president is going back on campaign promises to reduce inflation.

In the announcement, the head of the state stated that these economic reforms are part of measures to decrease the fiscal deficit in the country. He also said that he hopes to save 900 million USD during his five-year term.

According to the announcements, an increase of 10.7% in water services provided by the State Health Works (OSE), 10.5% in electricity services supplied by the National Administration of Power Plants and Electrical Transmissions (UTE) and 9.78% in telecommunication services given by the National Administration of Telecommunications (ANTEL) will be implemented nationwide from April 1.

Lacalle Pou announced that there would be no increase in the residential gas rates in the coming months because of the drop in oil prices in the international market in recent days.

However, he additionally increased the Value Added Tax (VAT) by 2% on purchases made with debit and credit cards and 4% on restaurant bills.

The austerity measures were rejected by the Uruguayan citizens as well as the opposition. Many criticized Lacalle Pou for increasing tariffs on public services, popularly known as tarifazo, and not complying with his electoral campaign promises. The former left-wing ruling party, Frente Amplio (Broad Front), denounced the government for adopting neoliberal policies in face of the inflation, without an adequate salary backup.

“They lied. In their election campaign they talked about reducing the rates and not raising the taxes. Today they announced an increase of around 10% in OSE, UTE and ANTEL, higher than the inflation. They increased VAT and allowed the [exchange] rate of the dollar to shoot up. Negative actions that are going to affect the Uruguayan people,” tweeted Gerardo Nuñez, a Frente Amplio congressman.

Another member of the Frente Amplio and socialist, Gonzalo Civilia López, also condemned the measure. “11 days, a record for breaking election promises. They effortlessly increased taxes on purchases and raised tariffs above the inflation rate. The austerity on workers began. And the measures that were recessionary are now advertised as ways of reactivation?,” wrote López on his twitter account.

Lacalle Pou assumed the presidency of Uruguay on March 1 for the period of 2020-2025 and was welcomed with massive protests, rejecting his stand against the progressive governments of the region and his submission to the United States. He won the second round of presidential elections, held in the country on November 24, against Daniel Martínez of the Frente Amplio with a slim margin of 1.5% of votes. 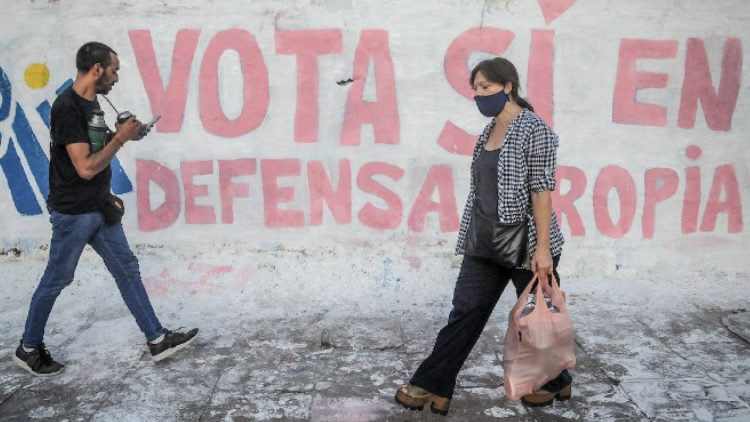 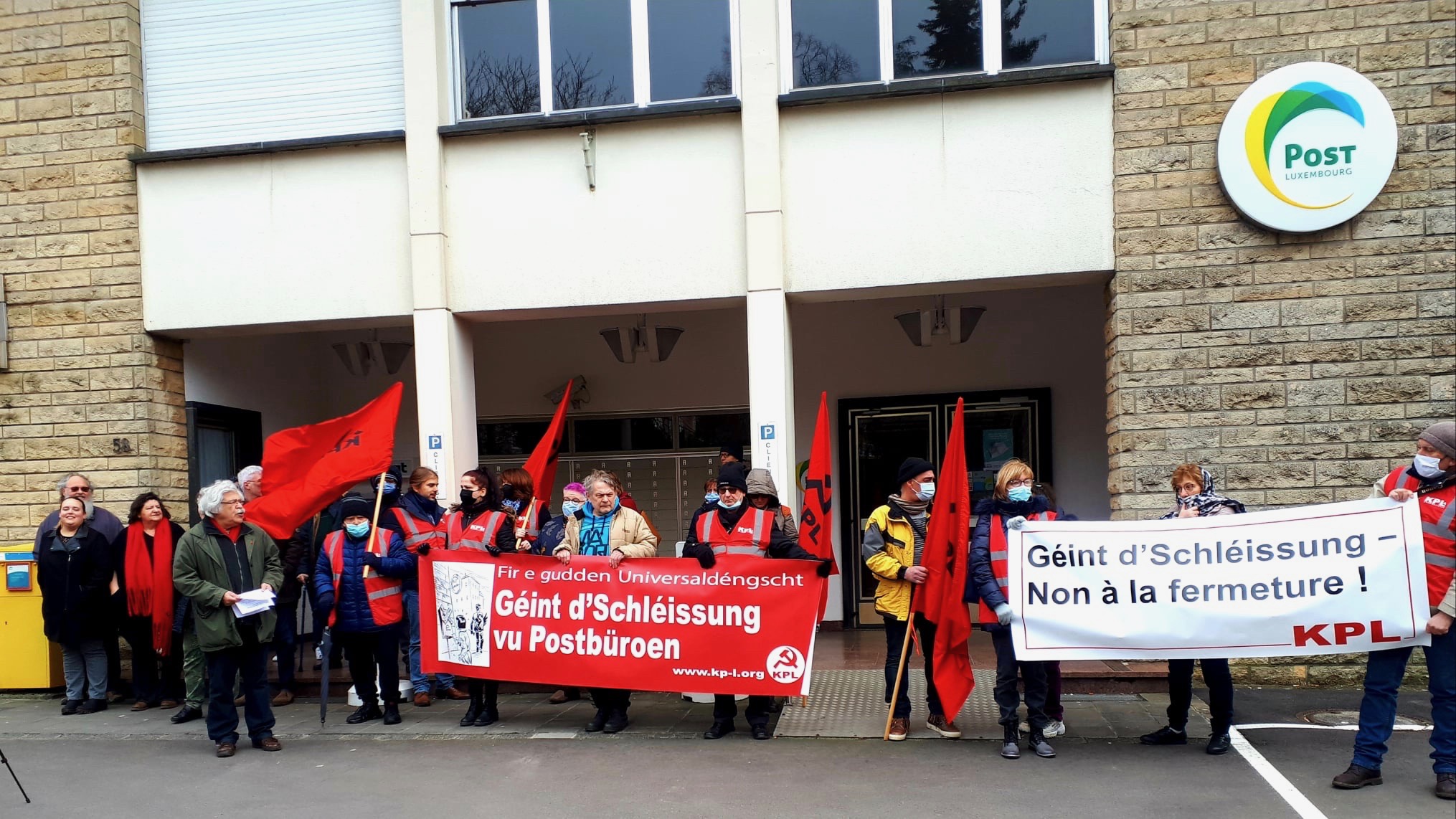