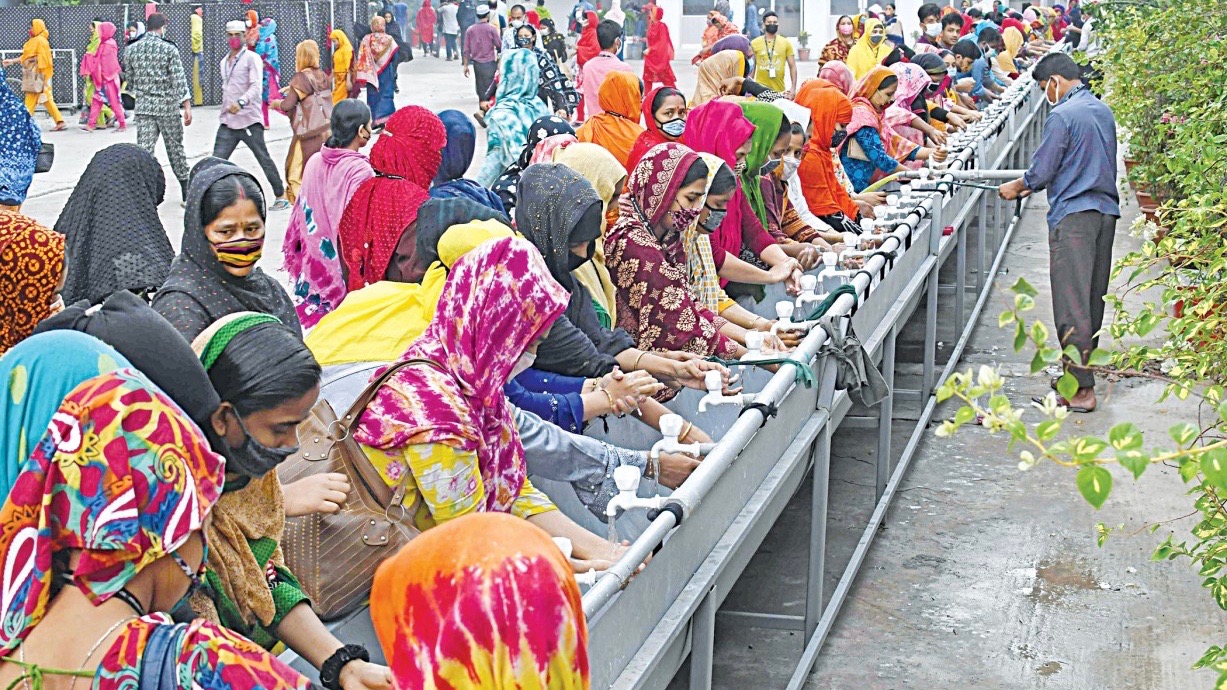 Bangladesh is the world's second largest exporter of readymade garments.

Thousands of readymade garment workers returned to work in Bangladesh on April 28, Tuesday, amid confusion and delay in the disbursal of salaries for the month of March. There is also uncertainty about the fate of thousands of other migrant workers who come to the capital, Dhaka, from different parts of the country seeking jobs.

According to Daily Star, out of a total 7,602 garment factories in the country, 2,916 opened up on Tuesday. The Bangladesh Garment Manufacturer and Exporters Association (BGMEA) expects more factories to start operations soon.

Bangladesh home minister Assaduzman Khan, after a meeting with the representatives of BGMEA, announced that no worker from outside the Dhaka city limits will be allowed to enter the city for now. Trade union representatives were not present at the meeting.

Bangladesh has imposed a COVID-19 lockdown since March 25, leading factories to shut production. The country has around 6,462 confirmed cases of COVID-19, with 155 deaths, as on April 28. The countrywide lockdown will continue till May 5.

The reopening of garment factories may provide relief to workers whose wages for the month of March were delayed and who are worried about being laid off.

Though Bangladesh authorities recently released a USD 588 million package to aid workers, garment manufacturers complain that the funds are not sufficient to check the damage caused by the lockdown. As per BGMEA estimates, orders for 953 million pieces of readymade garment worth USD 3.05 billion have been cancelled. The cancellations affect more than 2.19 million workers, IndustriAll reported.

Garment workers have also been protesting for the payment of their wages. Though part of the wages were disbursed after protests from the workers and interventions by trade unions, full payment of wages is still pending.

Bangladesh is the world’s second largest exporter of readymade garments. However, the fate of the industry in the near future will depend on how European markets, where the bulk of the exports go, cope with the novel coronavirus pandemic.

Meanwhile, re-operationalizing garment factories at a time when the number of COVID-19 cases in Bangladesh is still rising has led to concerns about the security and health of the workers.

Though some factories have arranged for hand washing stations, masks and disposable caps for workers and temperature checks, most have failed to implement adequate physical distancing norms that are mandatory for preventing the spread of the highly contagious virus.

Even minimum protective facilities were reported missing in a large number of factories. Several workers also complained about the lack of transport facilities to commute to work.

The International Labour Organization (ILO) had issued guidelines for production units and governments to carry out proper risk assessment through dialogue with all the stakeholders, including workers, before resuming work. The ILO has emphasized that workplaces need to meet strict occupational and health safety standards.

However, most of the factories in Bangladesh operate with space constraints, where even with a small workforce, physical distancing norms are difficult to implement. The government and factory owners are also often accused of suppressing the voices of the trade unions and the workers.

On April 6, two garment workers died after participating in a protest against authorities in Mymensingh district over a policy of suspending thousands of garment workers and denying allowances during the ongoing lockdown. Workers accused the management of unfair dismissals and the denial of due wages. Workers also alleged being threatened with blacklisting if they demanded their rights. 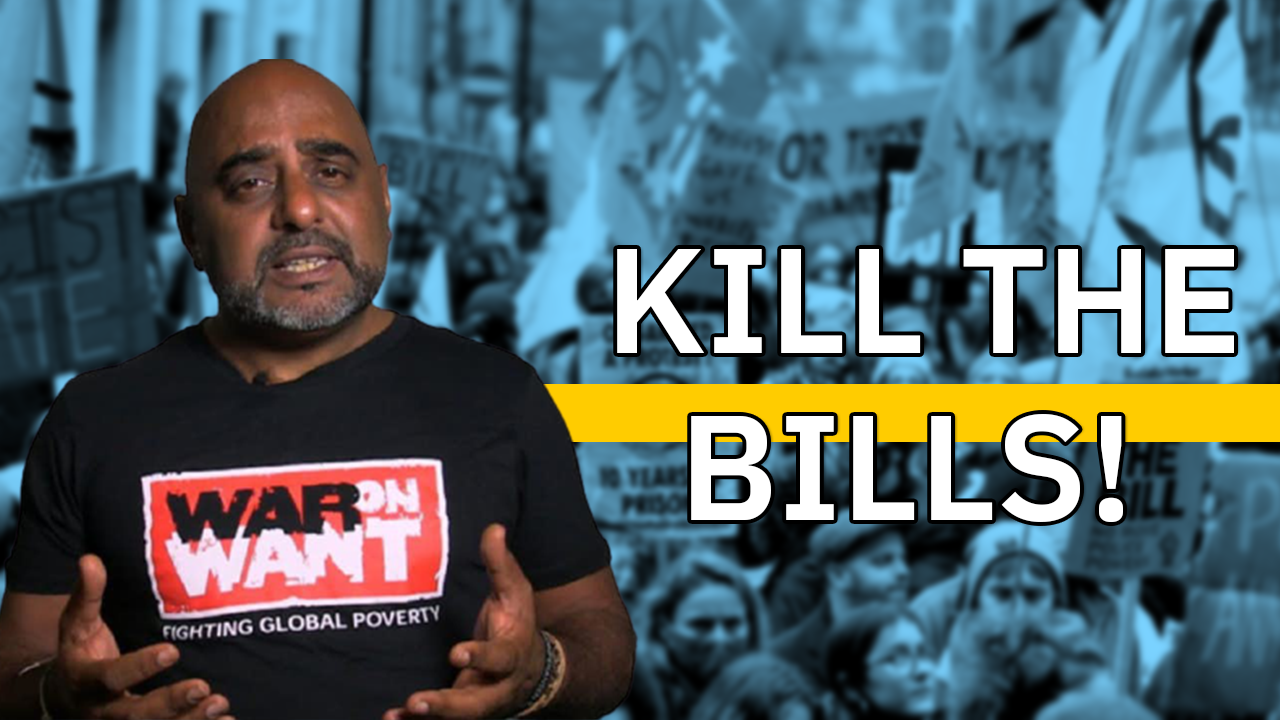