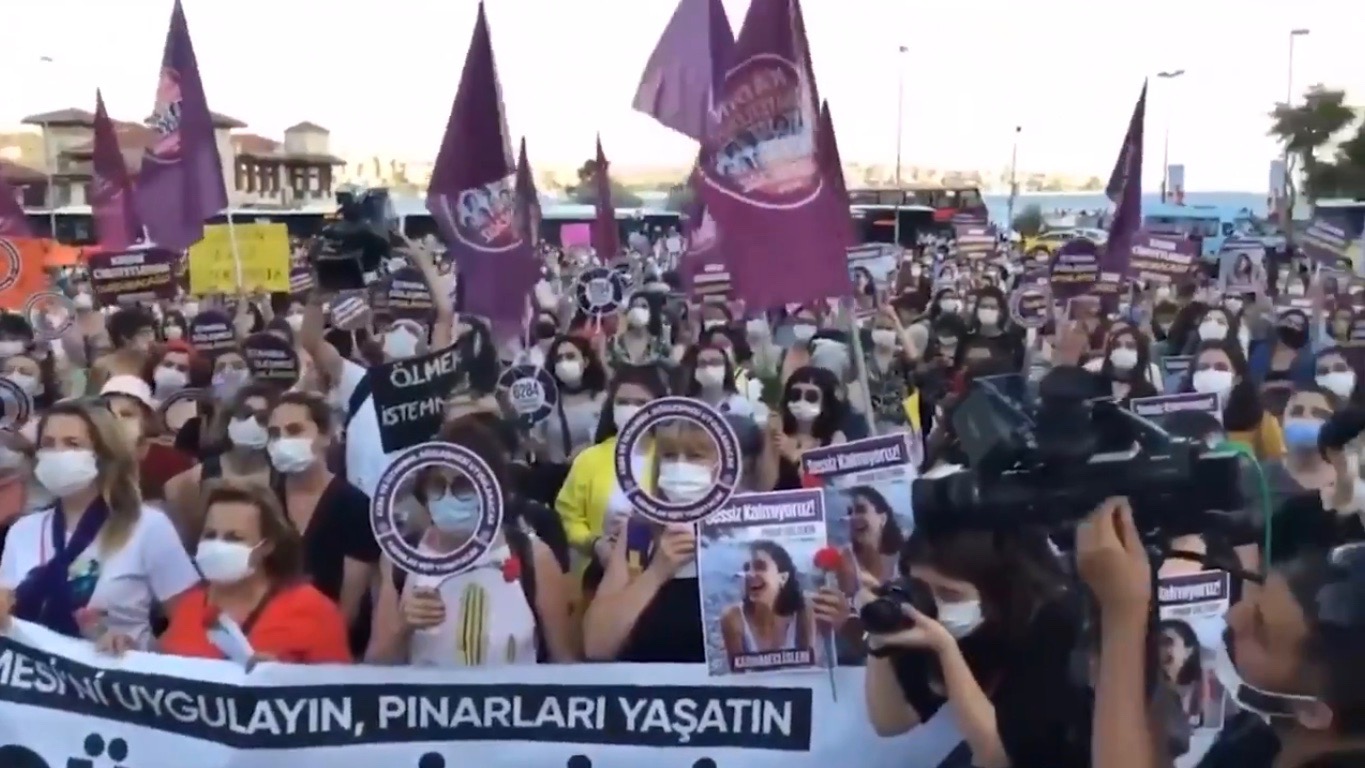 The news of the murder of a 27-year-old woman has brought thousands to the streets across Turkey to demand an end to femicide and gender-based violence. Protests took place in many places on Wednesday, and more are scheduled for Friday.

The murdered woman, identified as Pinar Gultekin, was a university student. She was reported missing a week ago in the province of Mugla. Her body was found on Tuesday. The police have arrested her ex-boyfriend for the murder.

In addition to protests on the ground, there has also been an upsurge of anger on social media. There have been demands for justice for all the women who have been murdered or faced violence in the country. The protesters are also seeking the strict implementation of laws to protect women.

Thousands of women gathered in protest to denounce violence against women in Hayrettin Square in #Istanbul on Tuesday.#Turkey pic.twitter.com/Zva27XApm2

The protests are being organized by women’s rights groups such as the We Will Stop Femicide Platform, Ankara Women’s Platform and Platform to Stop Women’s Murder, among others. Activists have pointed to the rising number cases of violence against women in Turkey. According to the Platform, 135 women have already been killed this year, mostly by their family members or partners. Last year, at least 474 women were murdered, in most cases by their family members, relatives or partners.

According to the Platform, records show that the number of women murdered in Turkey has doubled since 2012. Turkey was the first country to sign the 2011 Council of Europe Convention on preventing and combating violence against women and domestic violence, or the Istanbul Convention. The government led by Recep Tayyip Erdogan has been accused of ignoring its commitments under the convention. Erdogan himself has been known to make misogynistic and anti-women statements.

Speaking in support of the protests, the opposition Republican People’s Party’s member of parliament Sezgin Tanrikuku tweeted, “Femicides are political,” and asked the Erdogan government to “realize the importance of the Istanbul Convention and Turkish Law No.6284.” The law was enacted to stop violence against women in Turkey. 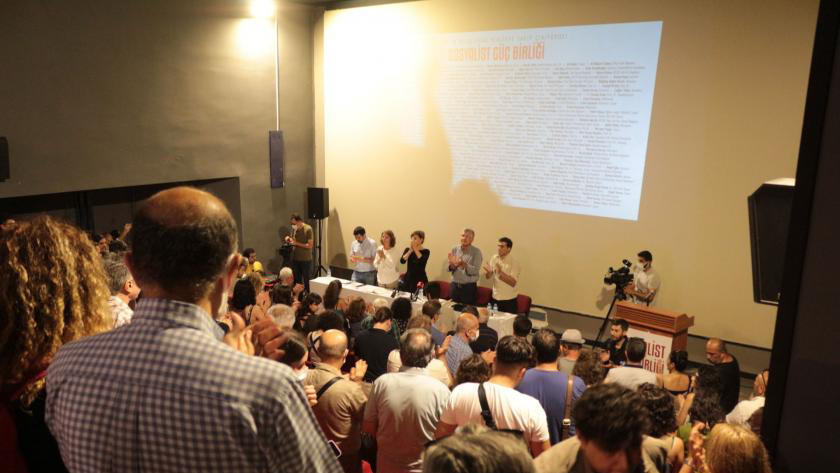