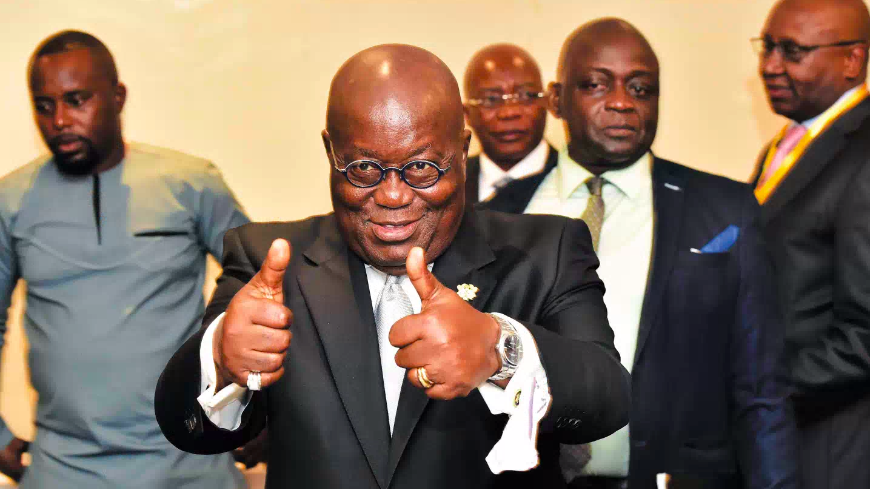 A day after scuffle in the parliament during the election of the new speaker, Ghana’s incumbent president Nana Akufo-Addo was sworn in for his second term on January 7, in a ceremony that was boycotted by the opposition MPs who have contested the election results.

In the election held on December 7, incumbent Akufo-Addo’s New Patriotic Party (NPP) had won a vote share of 51.59%, narrowly defeating the main opposition candidate John Mahama from the National Democratic Congress (NDC), who won 47.36% of the votes.

At least five people were reported to have been killed in the election-related violence. Of the 60 cases of violence reported that day, the Ghanaian Police Service maintain that “twenty-one.. are true cases of electoral violence, six of which involve gunshots resulting in the death of five.”

In the aftermath of the elections, a coalition of 12,000 election observers said that while there were challenges in the process, they did not “undermine the process’s overall credibility.”

However, the NDC claims to have “overwhelming evidence” of fraud. On December 30, John Mahama – who was the country’s president from 2012 to January 2017 – filed a petition in the Supreme Court challenging the results. Hearings in this case is expected to begin next week. The court is expected to give its verdict in such cases of dispute over presidency within 42 days from the beginning of the hearing.

Amid this uncertainty, the four-year term of the previous parliament expired on the midnight ending January 6. Just after midnight, on January 7, newly elected or re-elected members of the parliament went into the chamber to choose the speaker.

Analysts had predicted that this process was not going to be smooth because the election results had divided the 275-member parliament almost exactly in half between the two main parties, giving 137 seats to the NPP and 136 to the NDC.

This amounts to a significant decline in NPP’s number of seats from the 169 seats it had in 2016, while the NDC saw an increase from the previous 106 seats.

During the election of speaker, a member of the ruling NPP, Carlos Ahenkorah, attempted to snatch the ballot box and run out of the chamber, which triggered clashes between the MPs of the two parties which reportedly lasted for hours. Ghanaians who watched this broadcasted live on television took to twitter to express outrage and embarrassment at the behavior of their MPs.

After soldiers from the army stepped in to quell the clashes and restore calm, the NDC candidate Alban Bagbin was elected the speaker. This is reported to be the first time in Ghana that the speaker of the parliament is not from the governing party.

With the new parliament in place, Akufo-Addo was sworn-in on January 7 for his second term, which is the maximum permitted in the constitution.

Battling the COVID-19 pandemic and its economic impact will be among the most difficult challenges he will be facing this term. Ghana, which has a population of 31.4 million, has had a total of 55,168 COVID-19 cases.

Despite his 2016 election promise to ensure that every district in Ghana has a hospital, the president was forced to admit in April 2020, soon after the pandemic was declared, that 88 of the 216 districts did not have a single public hospital.

The increased parliamentary strength of the opposition NDC may not necessarily usher in a significant change in policies. Once described as center-left, as opposed to NPP’s characterization as center-right, critics point out that little difference now separates the two parties, both of which have endorsed neoliberal policies. 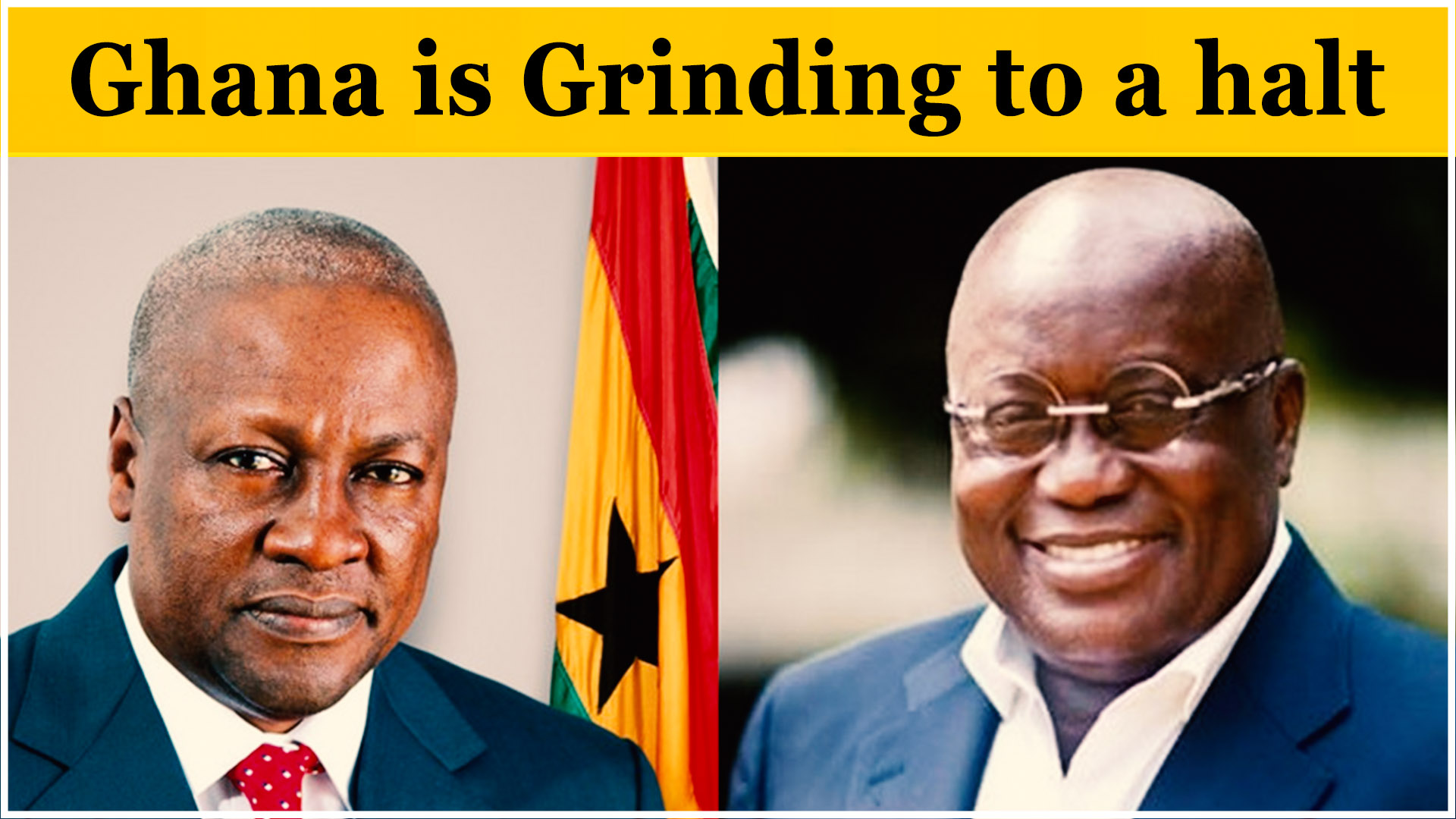 Amid political chaos, people’s issues take a backseat in Ghana 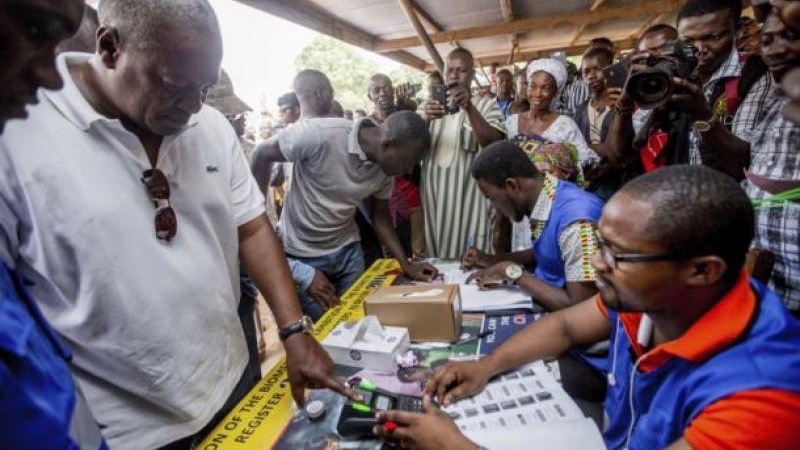