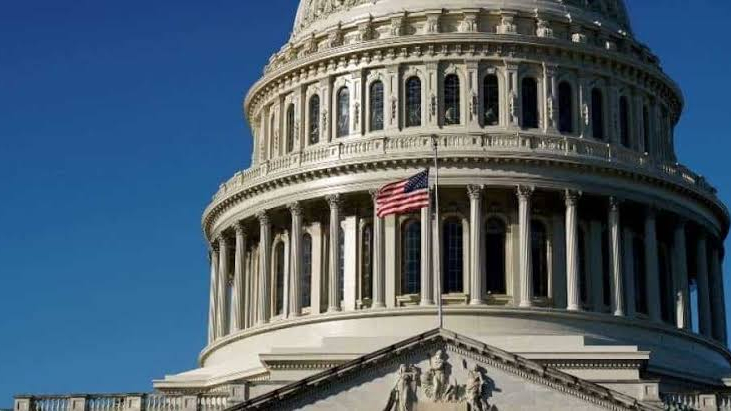 The United States’ House of Representatives passed the Democratic Party’s police reforms act on Wednesday, March 3. In a vote split roughly along party lines, the House voted 220-212 in favor of passing the George Floyd Justice in Policing Act, which seeks to implement wide-ranging reforms in police departments across the country. An earlier version of the bill was tabled in the House first in June 2020, after nationwide protests against racism erupted in response to the custodial death of George Floyd.

“The George Floyd Justice in Policing Act will address systemic racism, curb police brutality and save lives,” House Speaker Nancy Pelosi said in her statement when the bill was tabled last week.

The bill, among other things, will seek to empower the federal justice department and State attorney generals to investigate police misconduct or excessive use of force, ensure the use of body and dashboard cameras by uniformed officers, limit the use of force by federal enforcement agencies, create a federal registry for police misconduct, amend crucial provisions like qualified immunity and mens rea (criminal intent) provisions for the police, and limit the transfer of military-grade equipment and weapons to police departments.

The bill will also seek to bring in procedural shake-ups in policing by effectively banning “no-knock warrants” and “chokeholds” among federal law enforcement forces. It will also be incentivizing state and local administrations to follow the same by doing away with these methods of apprehending suspects or conducting, which have led to several deaths. According to Mapping Police Violence, an independent database collecting instances of police violence and killings, law enforcement agencies were responsible for 1,127 killings in 2020 alone. Of these, around 28% were blacks, a disproportionately large number considering their demographic share of around 13%.

A similar bill was passed in June 2020 by the House, but remained stuck in a congressional gridlock as the Republican Party, who opposed it, held a majority in the Senate then. The bill was also strongly opposed by the former president Donald Trump, who pledged a veto if the bill was passed by both chambers of the US Congress. The bill was tabled again on February 24 this year in the new Congressional session and after the House vote, will now be tabled in the Senate.

While the Senate is divided 50-50 between the Republicans and the Democrats, vice-president Kamala Harris holds the tie-breaking vote as the presiding officer of the chamber. The Democrats still might have to deal with a Senate filibuster — a political delaying tactic often used by opposition legislators in the US— which will require 60 votes to be bypassed. The Democrats also might have dissenting votes, as seen in the House vote, where two “moderate” party legislators voted against the bill. Nevertheless the Democratic leadership is confident of passing the bill in the Senate.

Karen Bass, the Democratic legislator from California leading the effort, stated that they have already begun discussions with their Senate counterparts, and will begin full bipartisan talks once the bill is passed.

While the bill is expensive in scope, many activists and organizations who mobilized the masses against police killing and institutional racism during the protests last year, have insisted that it falls far short of what is needed. Activists have previously argued that such reforms have been passed in several cities and States and still failed to affect any meaningful change. In the meanwhile, organizers and activists of the Black Live Matter movement and aligned groups continue to reiterate their call for defunding the police as the way forward. 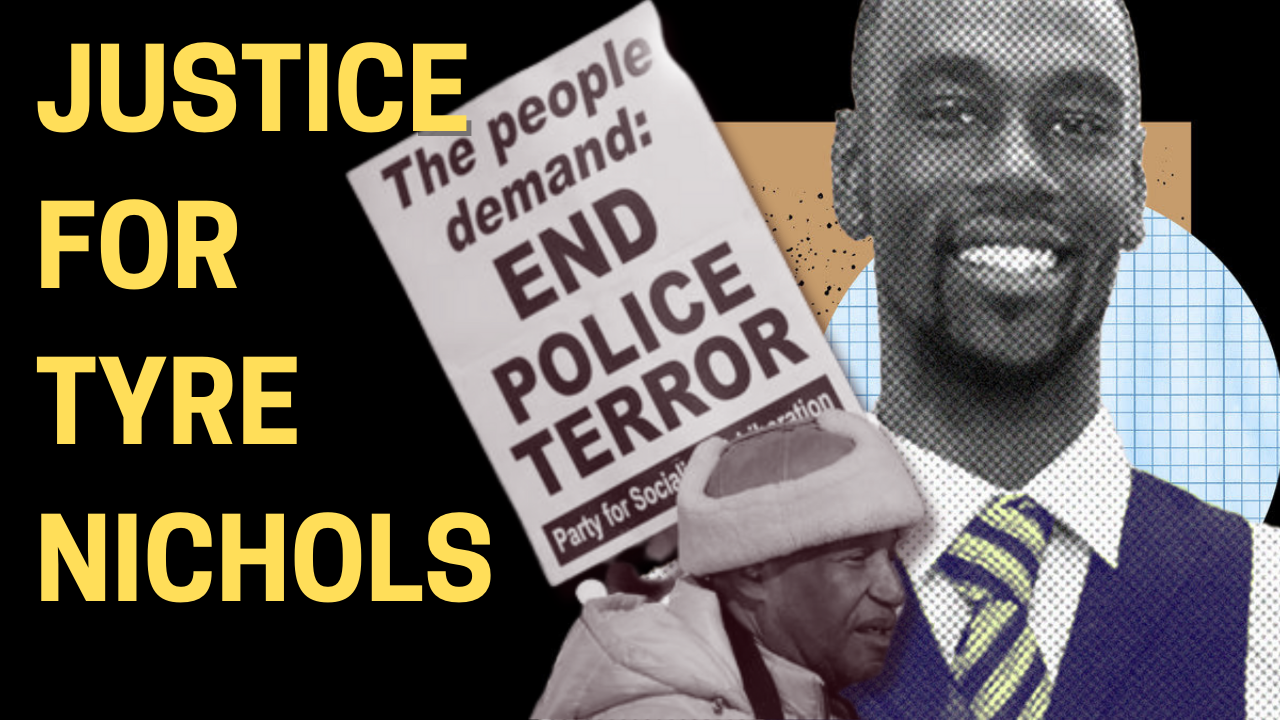 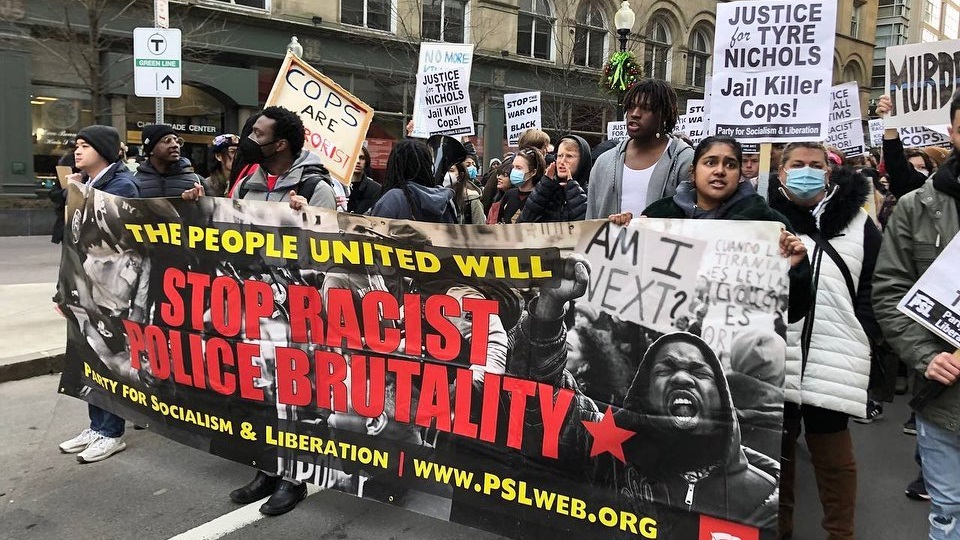