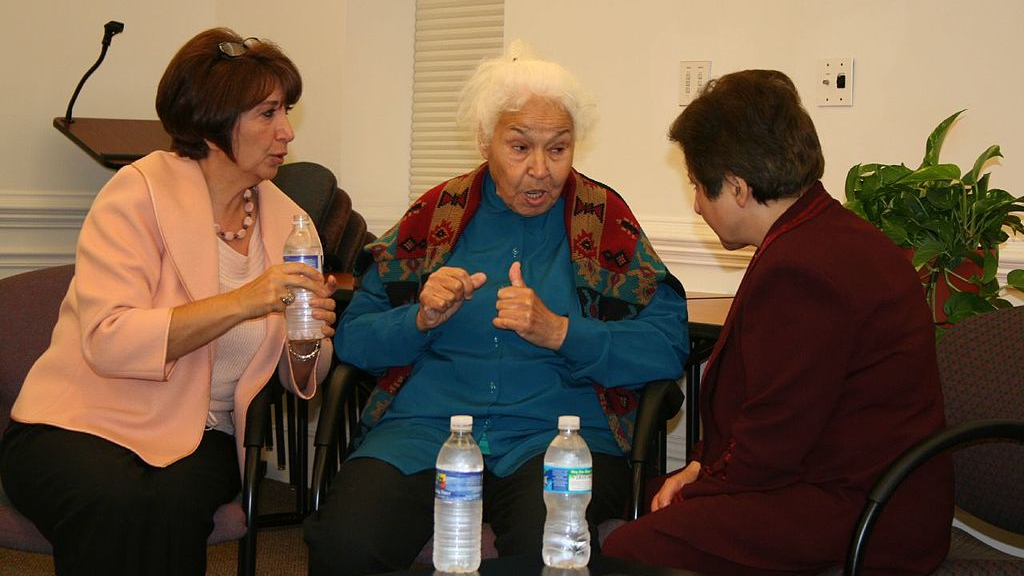 Nawal El Saadawi, an Egyptian feminist writer and human rights activist, died on Sunday, March 21, at a hospital in Cairo. She was 89 and was suffering from age-related illnesses. She was known for her work on women’s rights in the Arab world. She was also an ardent supporter of working-class politics and a member of Egyptian left. Her death is being mourned by progressive sections all across the world.

El Saadawi, a medical doctor by training, was born in a village of Kafr Tahla in northern Egypt in 1931. She faced severe state persecution after the publication of her first book Women and Sex in 1972 and her vociferous opposition to female genital mutilation, which was prevalent in Egypt and some other African countries. She fought for equal rights for women, against compulsory veiling and their equal inheritance rights.

She was jailed for a brief period during Anwar Sadat’s rule in 1981-82. She wrote other books including The Hidden Face of Eve and several other fiction and non-fiction books in Arabic which were translated in various languages across the globe. Her autobiography A Daughter of Isis and novel Woman at Point Zero were some of her other famous works.

El Saadawi was a co-founder of the Arab Organization of Human Rights set up in 1983 and while in jail, she founded the Arab Women’s Solidarity Association. She opposed religious instruction in Egyptian schools and opposed imperialist invasions of countries such as Afghanistan and the Israeli occupation of Palestine.

She had also served as a UN Advisor on the Women in Africa and Middle East Program for two years in 1979-80.

Her opposition to religious conservatism and women’s liberation led to massive hostility inside the country which forced her to go into exile in 1988. She returned later and participated in politics briefly contemplating joining the presidential race in 2005 against Hosni Mubarak. She took active part in the 2011 Egyptian uprising which overthrew Mubarak.

Mourning her death, the Egyptian Communist Party issued a statement saying that, “with great sadness the passing of the Egyptian doctor, writer, novelist and fighter Dr. Nawal El Saadawi.” The statement further notes that El Saadawi dedicated “her life, business, and political and social activity to defend human rights in general and women’s rights in particular” with “scientific vision, linking these rights to the liberation of the country, free from dependency, political tyranny and oppressive terrorist thinking.”