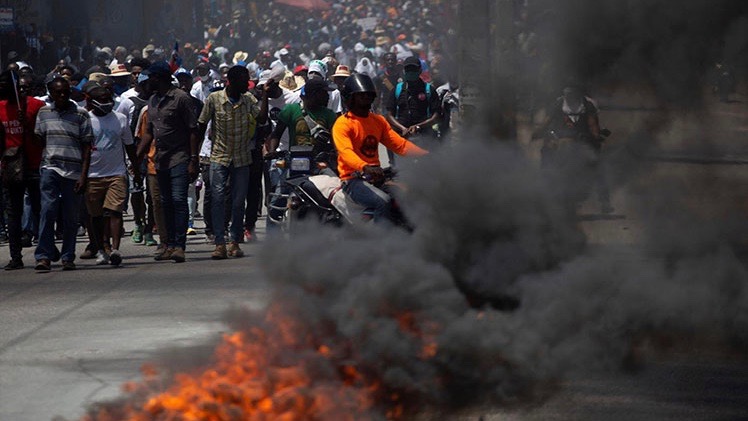 In the midst of the socio-political crisis due to de-facto President Jovenel Moïse’s refusal to step down, Haiti is witnessing an alarming increase in kidnappings, assassinations, massacres, and rapes by criminal gangs. Photo: Prensa Latina

School teachers across Haiti have embarked on a week-long national strike in rejection of the rampant insecurity and violence in the country. The strike began on April 19 and will continue until April 23. The call for the strike was given by the Group of Fundamental Teachers for Renovated Education through New and Solidarity Actions (REFERANS), in solidarity with the family of a teacher murdered in the Carrefour commune in the capital Port-au-Prince this weekend. The teachers’ union called on all public and private educational workers to support the strike.

Haitian teachers are demanding that the de-facto President Jovenel Moïse take immediate measures to end the climate of insecurity and violence. They are also calling for the release of the 12 people kidnapped in and around the capital on April 11, including those of the seven members of the clergy, five Haitians and two French nationals, in the Croix-des-Bouquets commune. The REFERANS has warned to go on an indefinite strike if the authorities fail to improve the situation.

In the midst of the ongoing socio-political crisis due to Moïse’s refusal to step down and his unconstitutional plans to replace the current constitution, Haiti is witnessing an alarming increase in kidnappings, assassinations, massacres, and rapes by criminal gangs. Moïse’s administration has failed to address the situation. School students and teachers have become the main targets of these groups.

According to a recent report by the United Nations Children’s Fund (UNICEF), since the last trimester of 2020, 73 children and women in Haiti have been targeted by gang violence. The UNICEF reported that between September 2020 and February 2021, the murders, injuries, rapes and kidnappings against children and women increased from 45 to 73 in incidents, which represented an increase of 62%. Additionally, according to the Haitian Brigade for the Protection of Minors (BPM), at least 31 children were abducted between 2020 and 2021.

Furthermore, last week, on April 13, the Center for Analysis and Research in Human Rights reported that in the first quarter of the year, 157 kidnappings were registered, which is almost double the number of cases reported in the same period in 2020. In February, local media networks reported that between mid-2020 till January 2021, more than 1,000 kidnapping cases were registered in Haiti.

Last week, on April 14, 15 and 16, different protest actions were organized to demand an end to Moïse’s dictatorial rule, and the widespread insecurity in the country. On April 14, members of numerous civil society and social organizations demonstrated outside the National Palace. A photo exhibition, displaying the photos of the victims of the recent massacres by armed gangs in  the Bel Air neighborhood, was held at the Champs de Mars public square. On April 15, a national strike was observed by numerous trade unions from diverse sectors. On April 16, social and political activists marched through the streets of Port-au-Prince.

Amid this crisis due to the high levels of insecurity and violence, last week, on April 14, Prime Minister Joseph Jouthe resigned from his post. He was replaced by foreign affairs minister Claude Joseph, who on April 16, promised to combat the issue and announced several measures to curb insecurity. 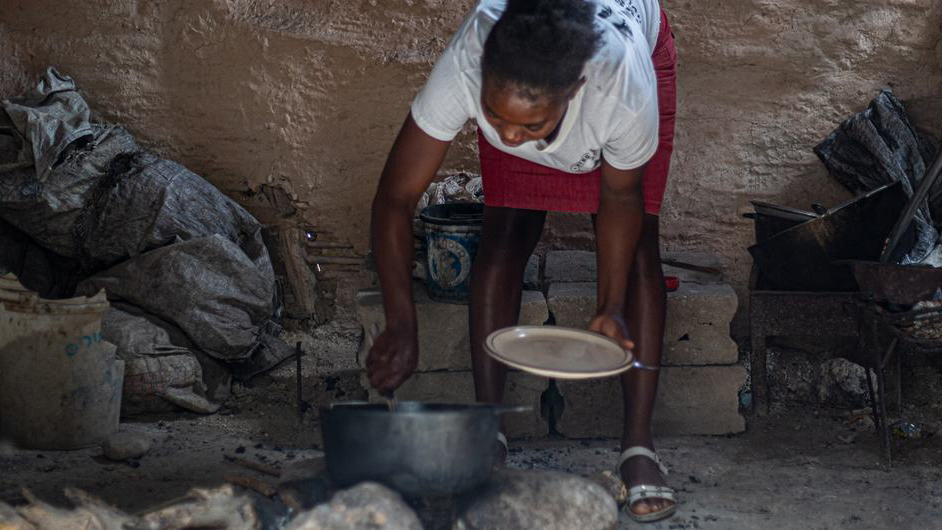