Skip to content
The European Union has imposed sanctions on Belarus in retaliation to the forced landing of a Ryanair passenger plane in Minsk and the arrest of a dissident journalist. Communists in the country have termed it an instance of hybrid war

Communists in Belarus have slammed the sanctions imposed on the country by the European Union (EU). On June 24, wide-ranging economic sanctions were imposed following the forced landing of a Ryanair flight in Minsk and the subsequent arrest of dissident journalist Roman Protasevich in May. The sanctions target Belarus’ main export industries, oil products and potash fertilizers, and access to finance. Along with the EU, countries like the UK, Canada and the US have blacklisted several Belarusian citizens and security agencies.

On June 28, Sergey Grishkevich from the Communist Party of Belarus (KPB) accused the EU of trying to suffocate Belarus with sanctions. The developments are the latest episodes in the ongoing conflict between Belarusian president Alexander Lukashenko and the EU. Lukashenko has been in power in Belarus since 1994, mostly with the backing of Russia, whereas the EU has sought to oppose him and bring the country into its fold.

Pro-EU sections in Belarus have organized protests against Lukashenko’s rule which peaked after he won a sixth term as president on August 9, 2020. These protests were backed by sections in the EU and the US. .

Following the detention of Protasevich, EU also curtailed movement of its flights though Belarusian airspace and banned Belarusian flights from using the airspace of EU member states. The Belarusian authorities have justified Protasevich’s arrest citing criminal cases filed against him for inciting violent protests. According to some observers, the EU and the US have been sponsoring the anti-Lukashenko protests in Belarus to replicate the anti-Russian Euromaidan coup (Ukraine 2013-2014) in the country through large scale propaganda and manipulation of international public opinion.

In an earlier article on the website of the Communist Party of Belarus (KPB), Andrey Lazutkin had opined that websites and internet groups such as Charter 97 and Nexta (of which Protasevich was the editor) were involved in spreading anti-Lukashenko propaganda which was covertly sponsored by pro-Western interests.

After the EU imposed sanctions on Belarus, Sergey Grishkevich from the KPB said that “EU’s closure of its airspace for Belarusian air carriers turned out to be insufficient for Western “benefactors” and the Belarusian opposition who decided to end the “Lukashenko’s regime” by deliberately strangling the republic’s economy, not giving a damn about the fate of its inhabitants. For this, the most sensitive area was chosen — trade in oil products and potash fertilizers.”

Sergei Aleksandrovich Syrankov from the International Affairs Committee of the KPB stated that “a massive hybrid attack is being waged on Belarus and the outcome of this battle depends on how each of us, Belarusians, will skillfully keep the defense on the sector of the front entrusted to us.” On behalf of the party, he also extended gratitude to the communist parties across the world which expressed solidarity with the people of Belarus against the attacks by the imperialist forces of the West. 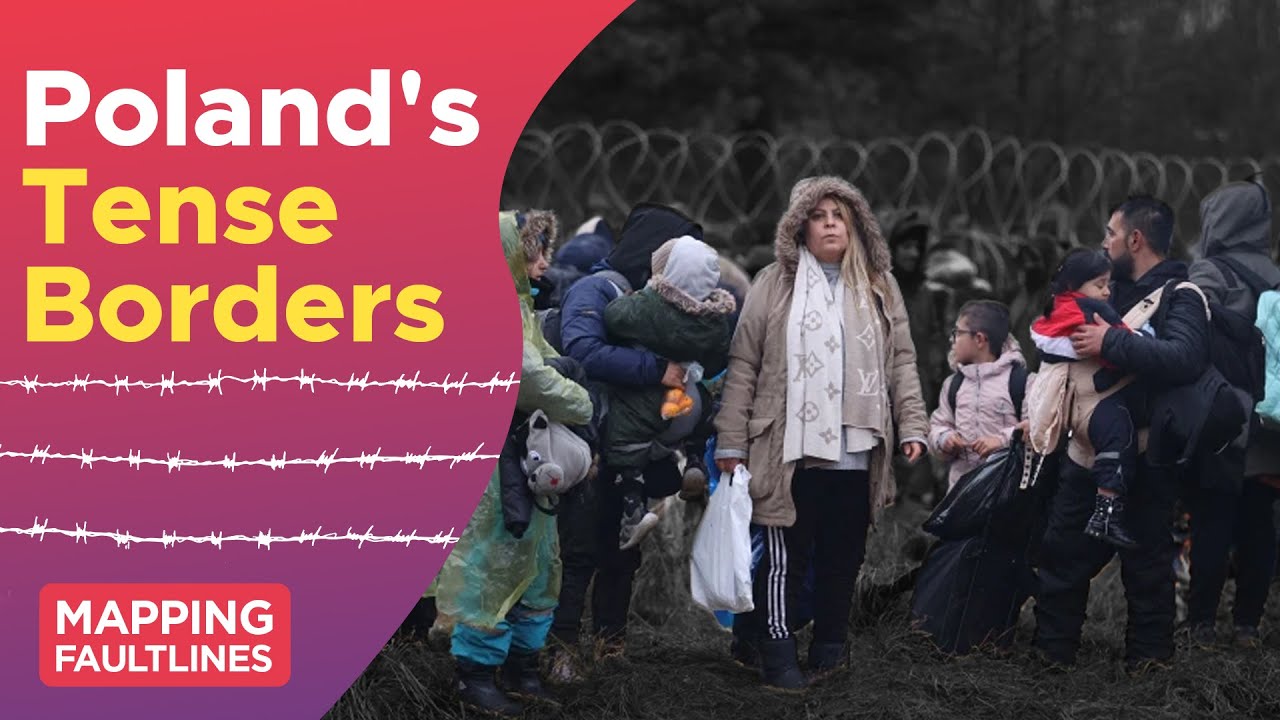