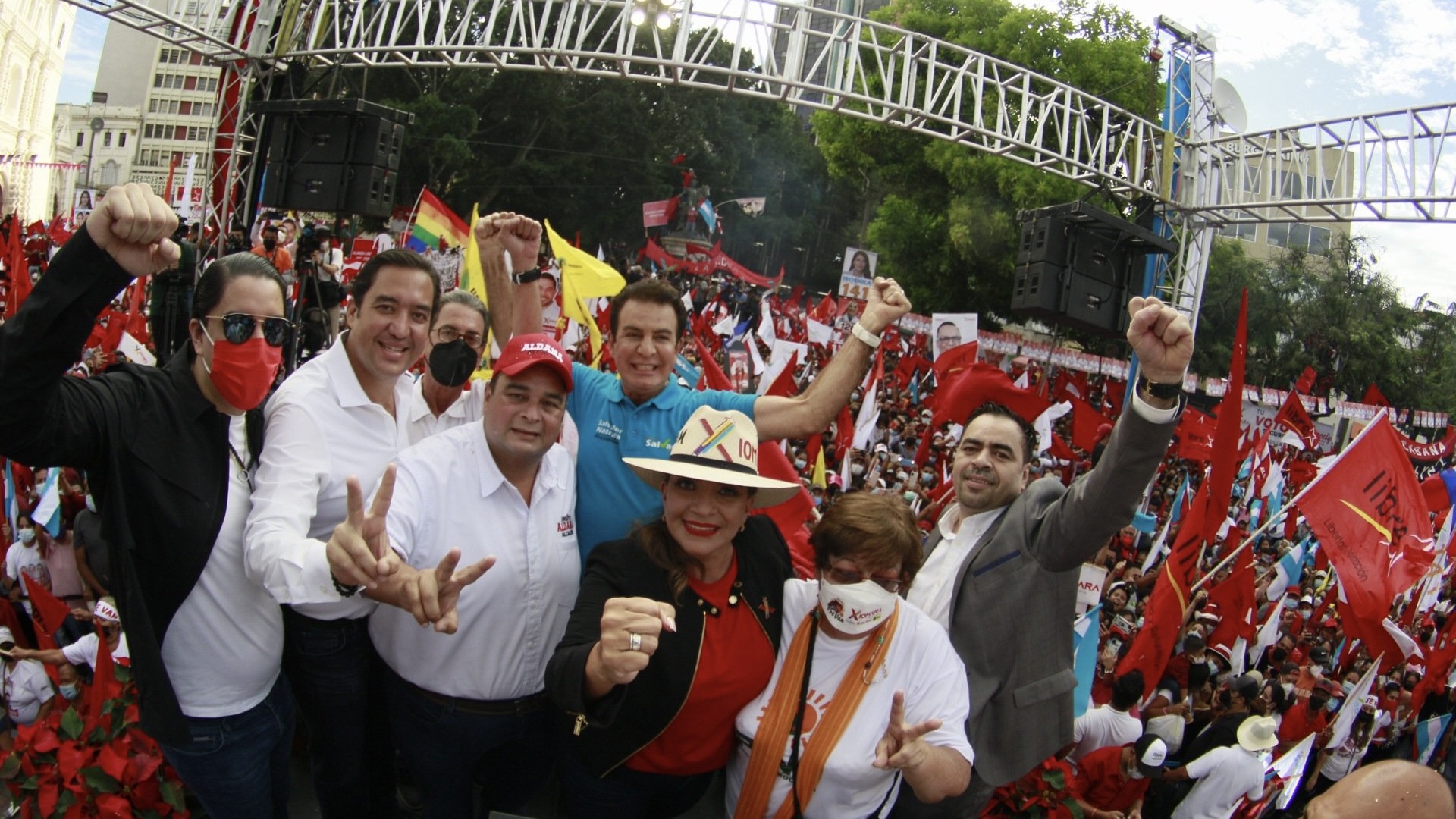 Xiomara Castro of the left-wing Liberty and Refoundation (Libre) Party is set to become Honduras’ first woman president. According to the preliminary results of the presidential elections held in the Central American country on November 28, with 51.32% of the votes counted, Castro has obtained 53.61% of the votes. She is leading the presidential race with a 20% margin.

Following the announcement of the preliminary results, in a press conference from the headquarters of the Libre Party in the capital Tegucigalpa, Castro thanked the people for the overwhelming victory. “We win! Today the people have made justice. We have reversed authoritarianism. Never again will power be abused in this country, because from this moment on, the people will be the eternal current in Honduras,” she said.

Castro declared that she would form a government of reconciliation, peace and justice. She added that she would work to build a true participatory democracy in the country, and promised to engage in a permanent dialogue with the Honduran people. She indicated that she would call all the political and social sectors that supported her to discuss and establish bases for the next government.

Castro’s victory puts an end to years of conservative and neoliberal rule. It will mark the return of a leftist leader for the first time since her husband Manuel Zelaya was ousted in the US-backed coup d’état in 2009.

Zelaya also expressed his gratitude for the resounding triumph. “Thank you people! You are the protagonist of History. We will Never fail you,” he tweeted.

Sunday’s polls also saw contests for 128 members of the National Congress, 20 representatives to the Central American Parliament (PARLACEN), 298 mayors and 2,092 councilors for the period 2022-2026. The National Electoral Council (CNE) is yet to announce those results.

Around 5.2 million Hondurans were eligible to vote in the elections. The CNE’s president Kelvin Aguirre reported that over 68% of the registered voters participated, calling it “a historic turnout.”

Aguirre also reported that the election day went smoothly, without any irregularities. He pointed out that “the new biometric verification system has been a determining factor in ensuring the purity and transparency of the process.”

The last electoral process, in 2017, was marked by widespread irregularities, which sparked social protests across the country demanding an election re-do. The government of incumbent president Juan Orlando Hernández (JOH) imposed a curfew and unleashed violent police repression against protesters, in which over two dozen people lost their lives. Three weeks later, JOH was declared the winner and managed to secure a second term.

The civil society organizations and progressive sectors were better prepared this time to defend democracy and had declared that they wouldn’t let the military and the business elites manipulate and steal the elections again.

The new government, which will assume office in January 2022, faces the challenge of rescuing the country from an enormous economic and social crisis. Honduras has been suffering from high levels of unemployment, poverty, gang violence, external migration and corruption. 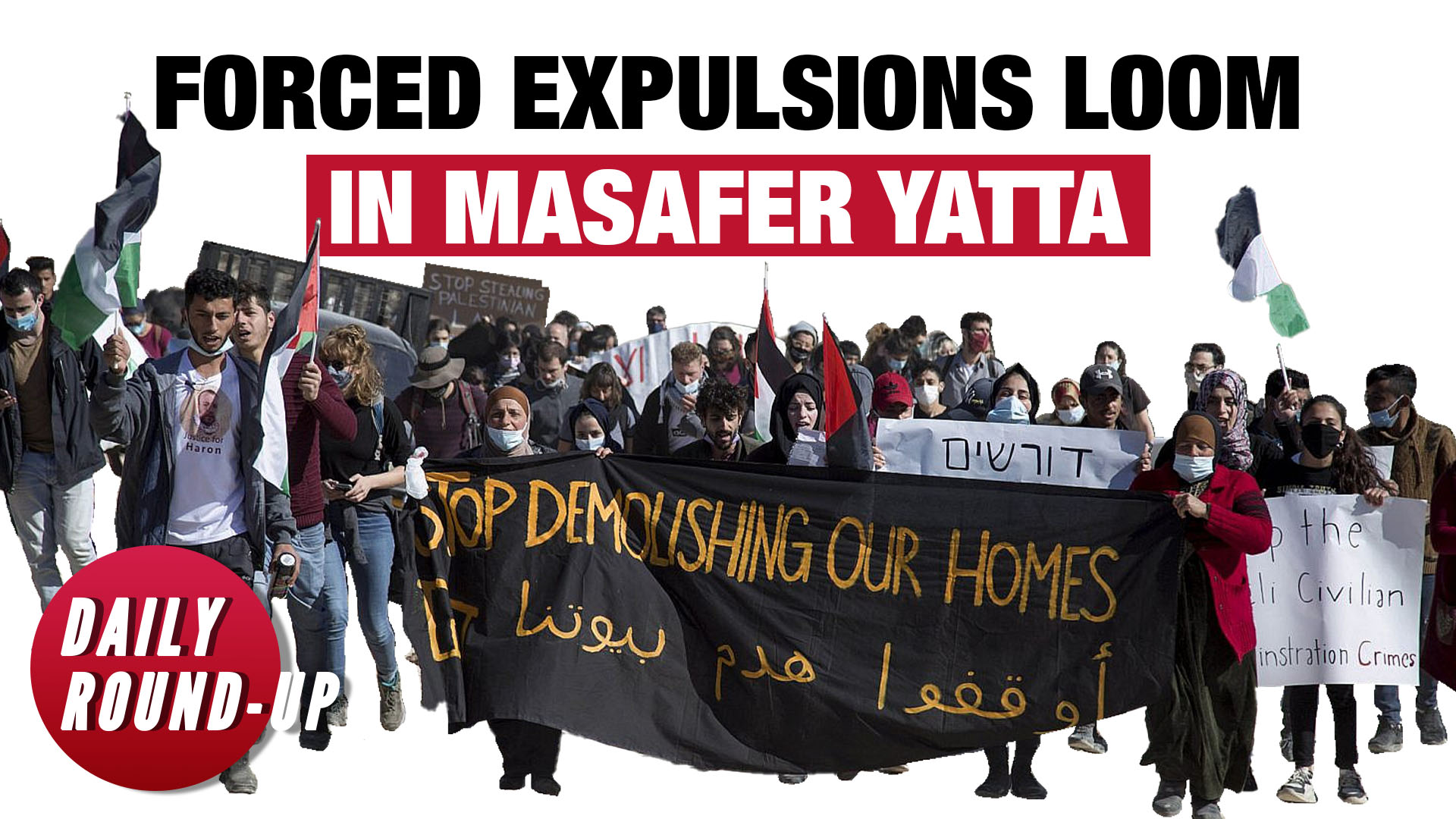