Damaged structures in the city of Kreinik in Sudan's West Darfur from March 2022. (Photo by Wilberforce Musombi / NRC)

Several more have been wounded in the multiple attacks by the Janjaweed militias. These militias allegedly continue to be backed by the Rapid Support Forces (RSF).

The RSF is led by Sudan’s military’s junta’s deputy chairperson, General Mohamd Hamdan Dagalo aka Hemeti, who has a large stake in mining operations in the region of Darfur where a de-population campaign is allegedly underway.

Previous major armed attacks by these militias in the last week of April had targeted West Darfur’s Kereinik town and the capital city of El Geneina, killing at least 200 and displacing around 100,000.

Further displacement is to be expected as at least eight villages were burnt down in the armed attacks last week.

Reports of these militias engaging in armed robberies, looting and rapes – particularly targeting Internally Displaced People (IDP) who have already lost all their possessions to the war – continue to emerge from several other parts of West Darfur and North Darfur.

The Janjaweed militias involved in all these attacks were armed and organized under the regime of former dictator Omar al-Bashir from among the nomadic herdsmen communities in the region. They were meant to suppress the armed rebel groups of the marginalized sedentary farmers and pastoralists who were standing in the way of extracting the mineral wealth in the area.

Accused of committing genocide, war crimes and crimes against humanity in the course of suppressing the armed rebel groups, several Janjaweed leaders, along with al-Bashir himself, stand trial in the ICC after his ouster in 2019 by the December Revolution. The trial of Ali Muhammad Ali Abdelrahman, aka Ali Kushayb, resumed in Hague on Monday, June 13.

The Juba peace agreement of 2020, which critics argue is merely a power sharing agreement between the military and leaders of armed rebel groups, has brought no respite to the violence. Armed attacks have further increased since the military coup in October 2021 because “after the coup, these militias have been reassured and further emboldened,” Adam Rojal, spokesperson of the General Coordination of Displaced and Refugees, told Peoples Dispatch in an interview last month.

“Because the generals, under whose supervision they had carried out the campaign of genocide and crimes against humanity in Darfur under Bashir, are the ones who seized power,” he had said.

Nearly eight months since the coup, mass-protests across the country demanding full civilian rule have continued despite unceasing repression by the security forces. At least 101 protesters had been killed as of June 7. More than 4,500 have been injured, over 400 of whom are still undergoing treatment. At least 35 have lost limbs or other organs and eight are paralyzed.

The latest update of numbers of honorable martyrs and the injuries 07/6/2022#Hadhreen_team pic.twitter.com/dSbIqpSvKD

However, unfazed by this brutal repression, several pro-democracy marches continue to take place in Sudan. More country-wide demonstrations and protest actions have been scheduled for June 16, 20, 27 and 30. 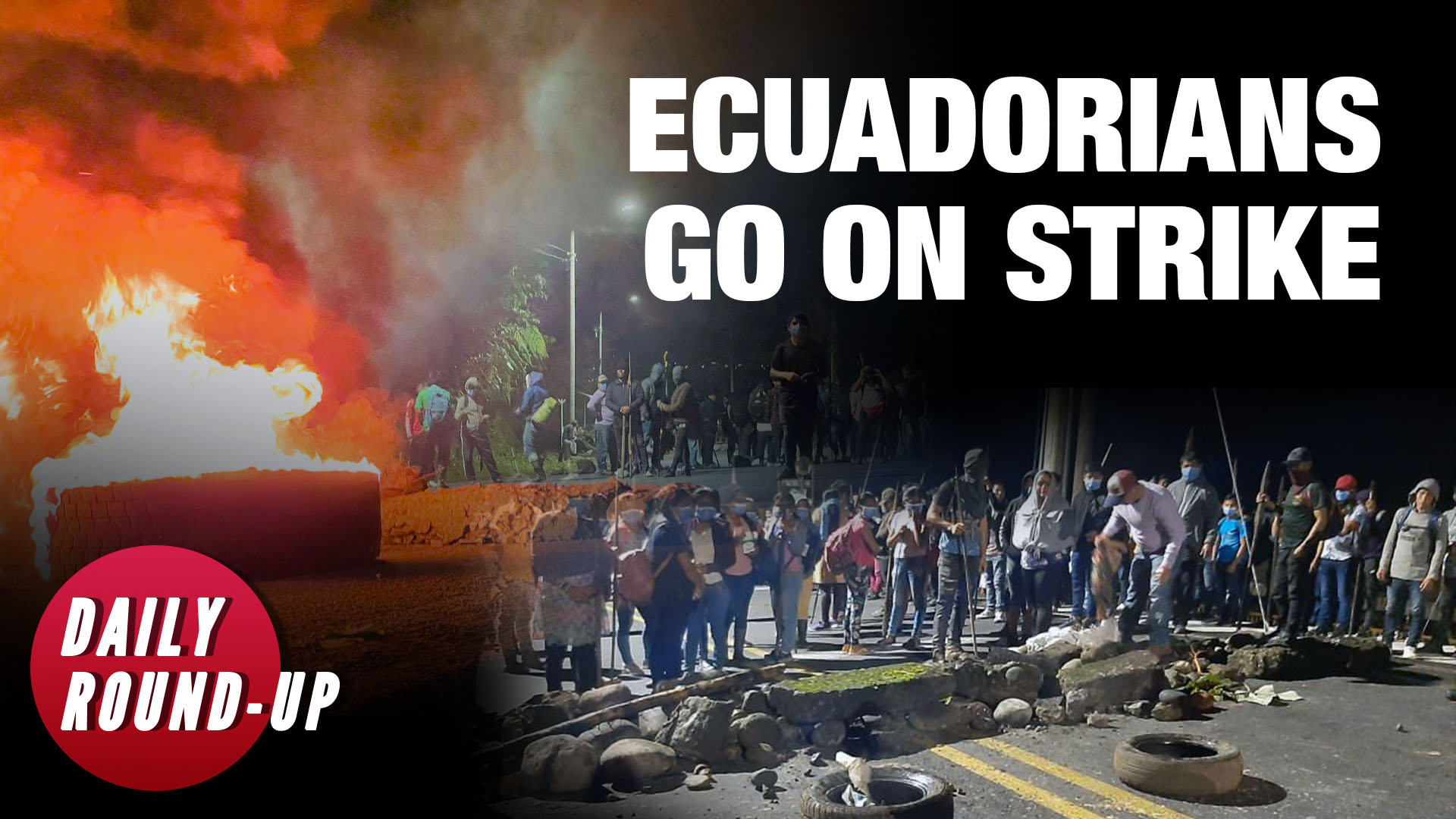 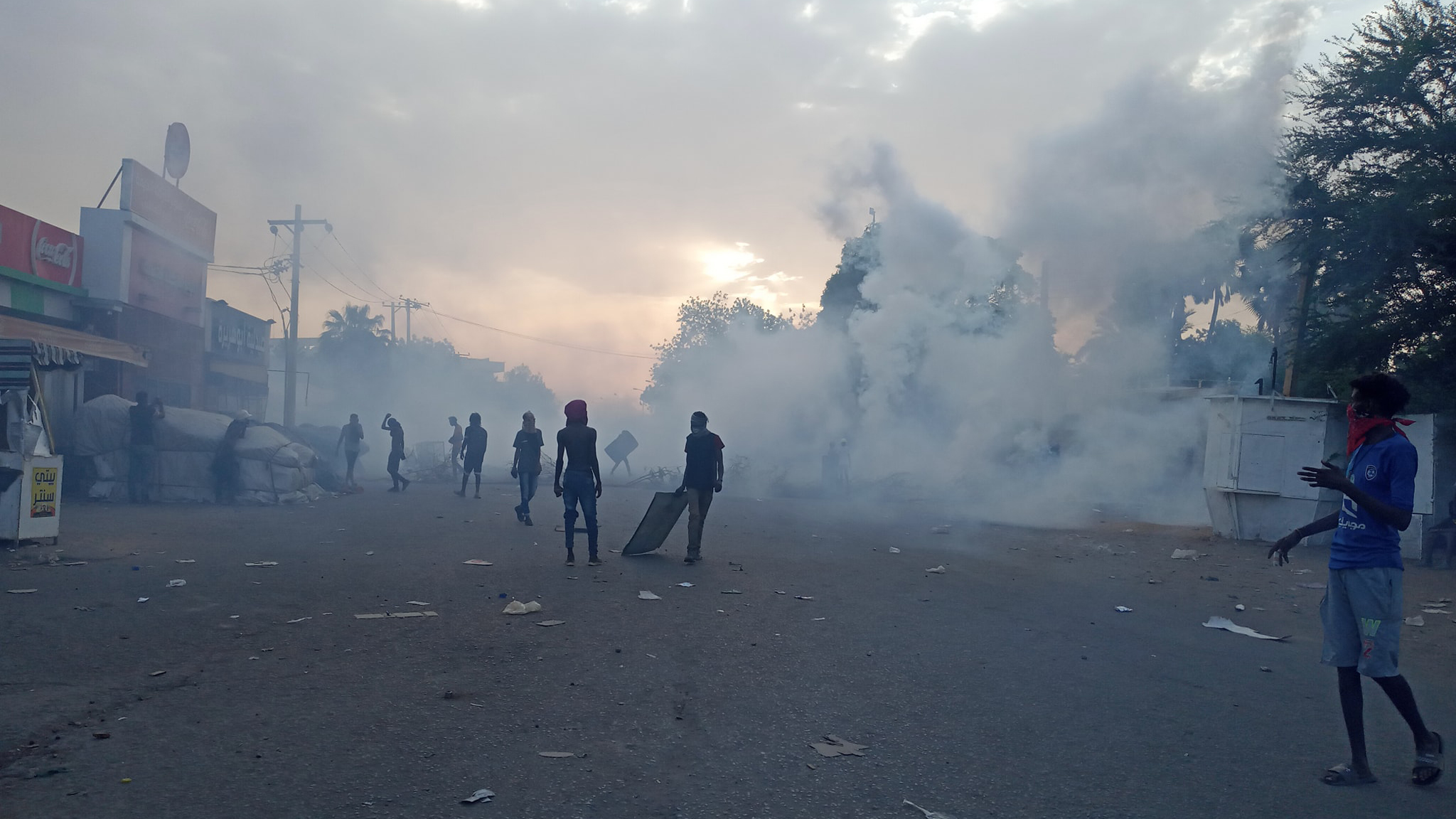