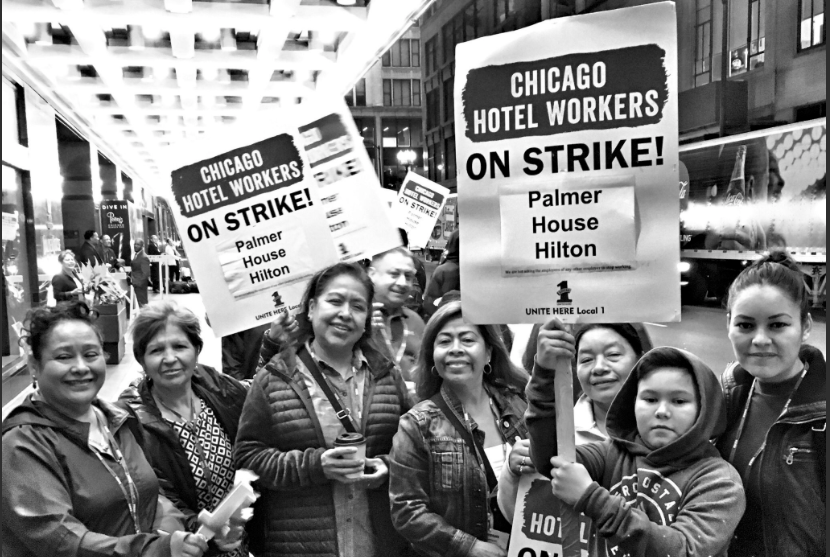 Thousands of hotel workers in Chicago are on strike since September 7, demanding quality healthcare all year round, along with insurance and a set of other demands while renewing their contracts which ended on August 31.

The striking workers include housekeeping staff, servers, cooks, bellhops, bartenders and doormen. Among the other demands are pensions, job security, sick day leaves and protection from racial discrimination and sexual harassment. A key concern of the workers has been the reduction in health and other benefits during winter (October to March), which is the off-season for hotels.

“Hotels may slow down in wintertime, but I still need my diabetes medication when I’m laid off. Nobody should lose their health benefits just because it’s cold out. Full-time jobs should have year-round benefits,” Q. Rivers, a house attendant at the Palmer House Hilton, was quoted as saying in a press release by UNITE HERE Local 1, the platform of workers in the hospitality and food services, which represents 16,000 employees in the sector in Chicago and northwest Indiana.

“They work us like dogs when it’s busy and then kick us to the curb in the winter,” Rivers was quoted as saying.

Workers also say that many hotels are understaffed and as a result, a majority of the employees at such places are burdened with extra work while not getting any additional payment. Workers from around 25 convention and boutique hotels, including the Hilton Chicago, Palmer House, JW Marriott, Sheraton Grand Chicago, Hyatt Regency Chicago, Hyatt Regency McCormick Place, Allegro, Crowne Plaza etc. are on strike.

According to Unite Here, the hotels in the city earned 2 billion USD in 2017 from around 55 million tourists. So it is evident that the hotels can afford the genuine demands of the workers. Unite Here decided to go for a strike after a general body meeting of the workers at the Chicago Orchestra Hall on August 15 in which more than 90% of the workers voted in favor of the action if collective bargaining efforts failed. Earlier, the culinary workers and bartenders of Las Vegas had also voted for a strike, but it did not take place as a last-minute deal was negotiated in favor of the workers.

Earlier, ‘Unite Here’ and Chicago Federation of Labor had successfully organized “Hands off, Pants On” – a campaign against the sexual harassment of workers by guests at hotels in the city. As a result of this campaign, the Chicago City Council passed an ordinance on October 11, 2017, which stipulated that hotel managements develop and institutionalize a written anti-sexual harassment policy. The hotels were also directed to provide a panic button for emergency use by employees who needed help. The ordinance took effect in July.

In June, employees of the Marriott group of hotels across the world held protests, demanding the safeguarding of workers from sexual harassment. 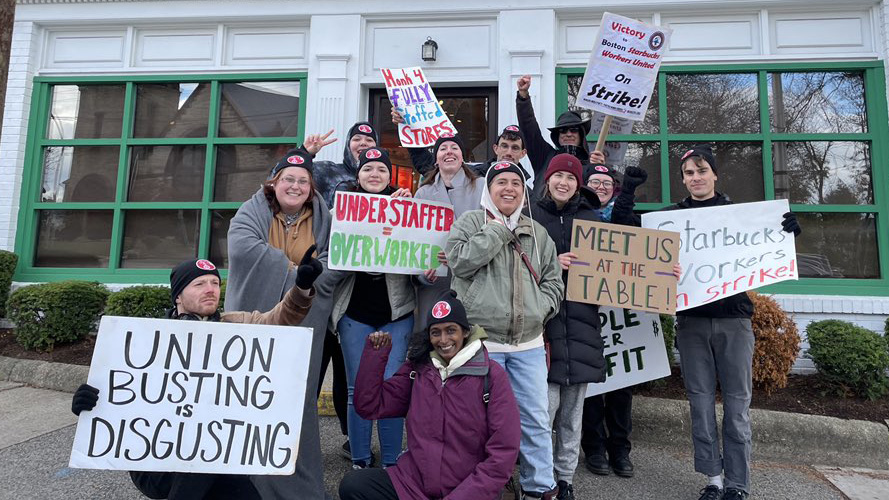 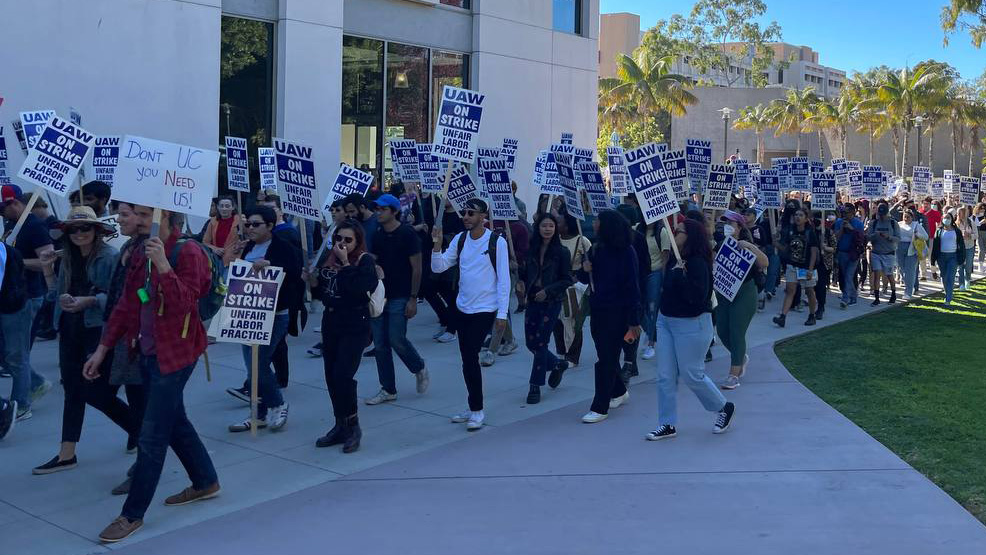 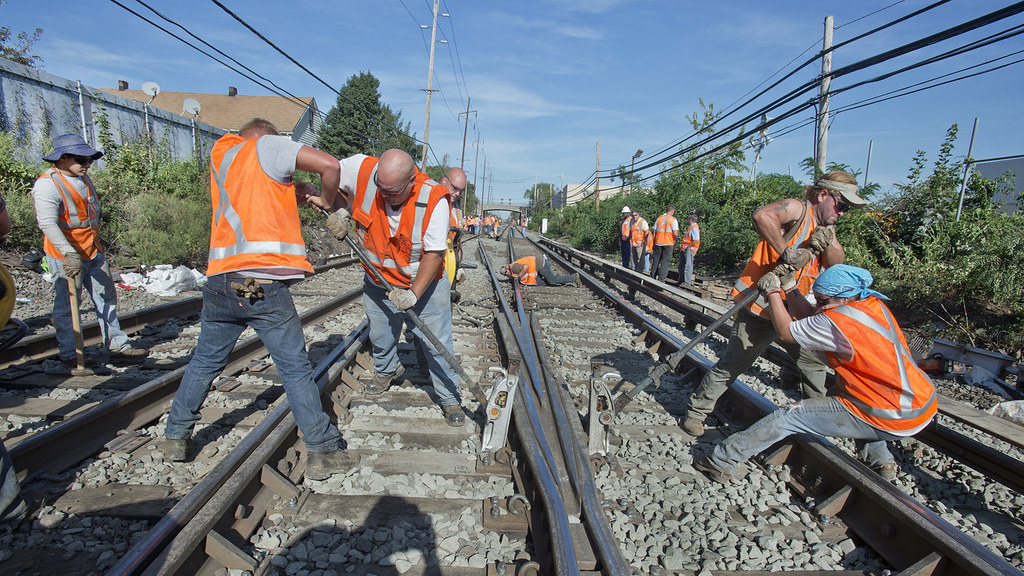