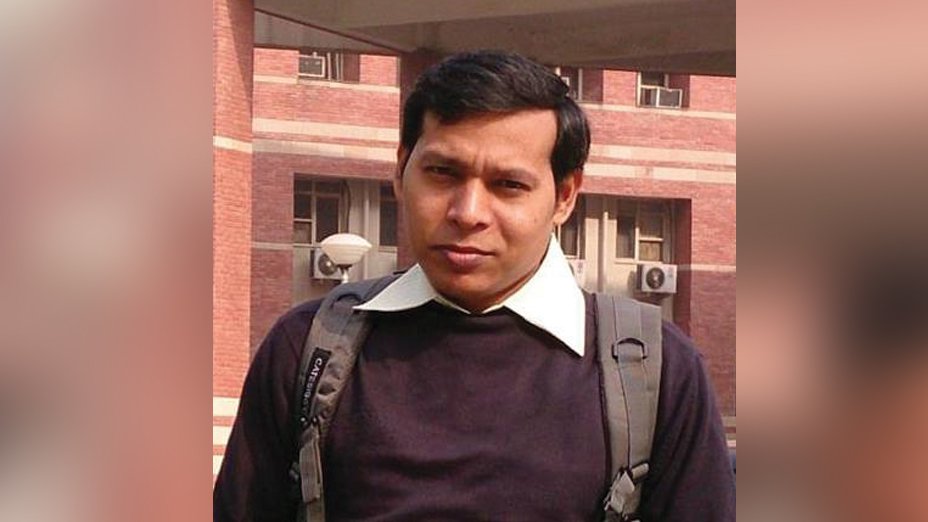 More than 50 teachers from various universities issued a statement demanding the Bangladeshi government to immediately release professor Maidul Islam, and identify the people connected in threatening him and bring them to justice.

On Monday, a Bangladeshi court has sent Maidul Islam, an Assistant Professor of Sociology at the Chittagong University (CU) to jail on the charges of making derogatory remarks about Bangladesh Prime Minister Sheikh Hasina in a Facebook post.

“We have come to know that Assistant Professor of Sociology Maidul Islam of Chittagong University was sent to jail on Monday. We are extremely astonished, angered and saddened,” said the statement.

Islam has been charged under section 57 of the Information and Communication Technology (ICT) Act, a law widely deemed draconian, having been frequently misused to suppress dissent. Section 57 primarily deals with cases of defamatory and hate speech. However, its vagueness makes it a useful tool in the hands of the government, enabling it to punish any outspoken critics. Bangladesh also recently enacted a similar law applying specifically to digital spaces, the Digital Security Act 2018, which has not been received well either.

The CU professor was first charged in late July following a complaint by members of the Bangladesh Chhatra League (BCL), the students’ wing of the ruling party Awami League. He was later granted interim bail for eight weeks, on 6th August. After the completion of his bail period, Islam surrendered himself before the court, petitioning for additional relief. This was rejected by the judge on Monday, and the professor was sent to jail.

In his Facebook post, Islam criticised the Prime Minister as well as expressed support for the students participating in the quota reform movement. The movement, which began in April of this year, was led by university students demanding reforms in the system of reservations in government jobs. Most students across the nation came out in support of these demands, but the BCL was the main student body opposing it.

Following Islam’s post, BCL students of the university lodged a complaint against him to the police, as well as to university authorities. The professor and his family faced regular threats, prompting him to move out of the campus. BCL declared that Islam, along with another teacher, Khandakar Ali Ar Raji from the Communication and Journalism department, are “unwelcome” in the campus.

University administration refused to come to his aid when he sought their help for ensuring security. According to his wife, Rozy Begum, the authorities responded by saying that since he had already moved out, the issue was no longer in their purview, advising him to approach the local police instead.

After being sent to jail, the university authorities suspended him pending enquiry. 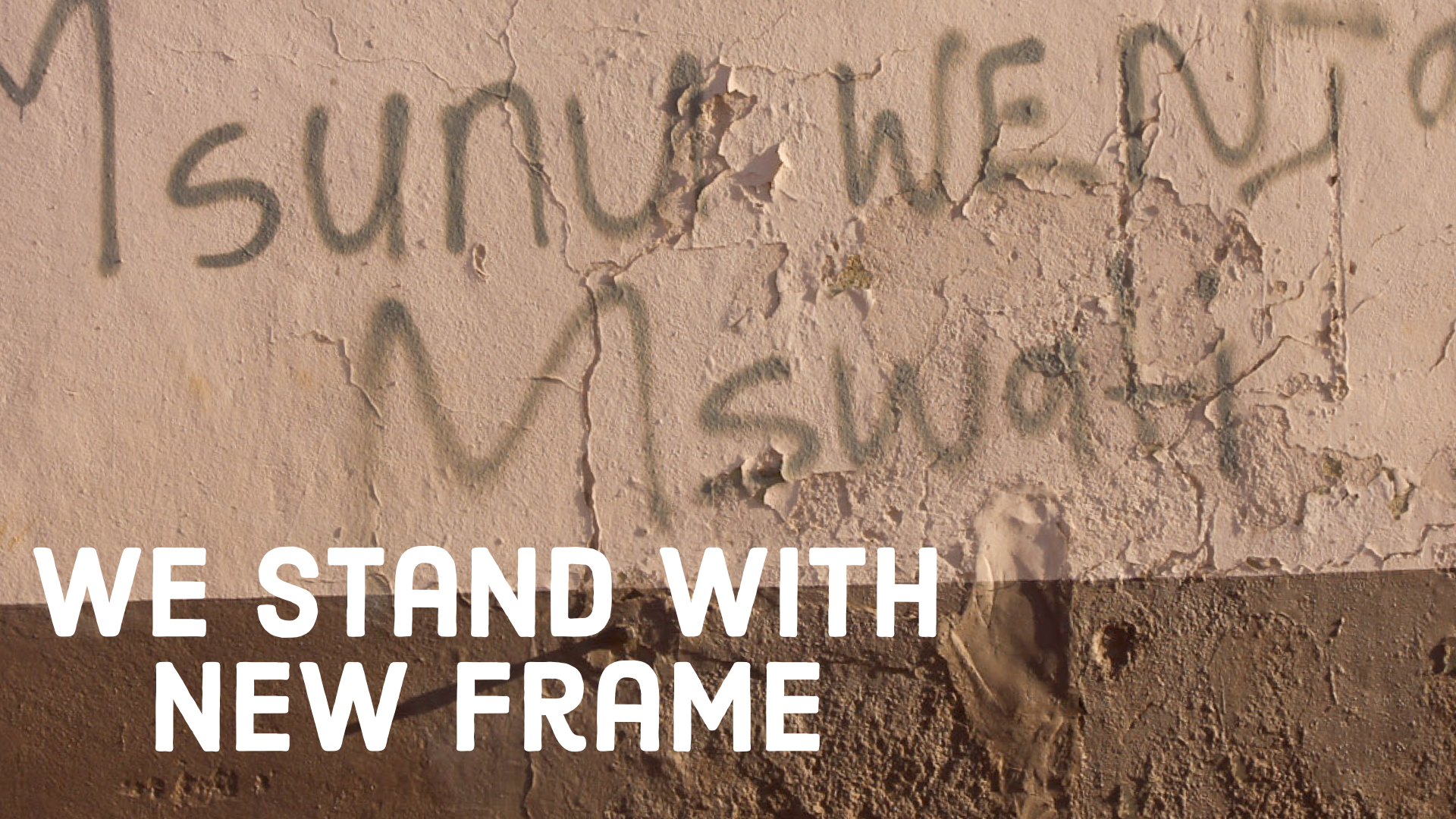