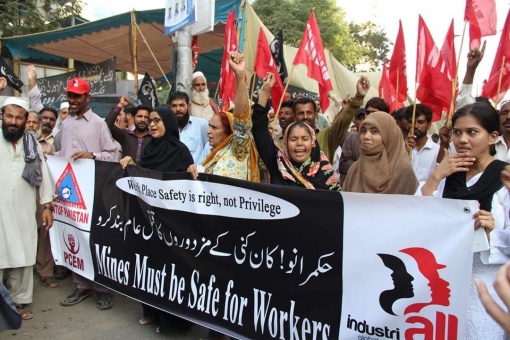 In the light of the large number of deaths and casualties suffered by coal workers in recent times, the Pakistan Central Mines Labour Federation which includes the IndustriALL Pakistan Council, marked September 28 as ‘Black Day.’ Protests were organized across various cities in the country. Nearly 100 coal workers lost their lives and 70 others were injured in different coal mine accidents in Pakistan this year.

Workers in Quetta, Sharigh, Loraloi, Hub, Karachi, Islamabad, Gujrat, Faisalabad, Multan, Lahore, Peshawar and Deraismail Khan took to the streets in solidarity with the unions’ call,  protesting against the owners of (coal-mines) “who don’t care much about the lives of workers”.

The federation demanded that “immediate efforts be made for the recovery of dead bodies of coal miners from the mines.” It said that those found guilty of negligence should be punished. It also demanded the implementation of the Mines Act/Safety Act and the ratification of ILO Convention-176 with immediate effect, and sought a survey of coal miners in Pakistan and the provision of training for them.

Reports state that nearly 400 mines in the Balochistan province employ over 100,000 coal miners between the ages of 13 and 34. Only 12,000 miners are registered with the mines department of the province.

In the past, activists have repeatedly highlighted how the working conditions in the mines are very poor. Many miners work in almost inhuman conditions for 16-18 hours a day for merely $10 a week. The federation noted that coal mine workers should be covered by social security as workers are usually paid between PNR 7,000 to 12,000 per month, which is much lower than the minimum wage of PNR 15,000 per month. “Workers are employed on a seasonal or temporary basis through agents. They don’t enjoy benefits such as yearly leave that are available to regular workers,” the general secretary of Federation, Sultan Mohammad Khan, said.

Coal mining is more hazardous than hard rock mining due to the nature of the rock strata, leakage or explosion of poisonous gases and coal dust, collapsing of mine stopes (open spaces from which the ore is extracted) and mechanical errors from improper use and malfunctioning of mining equipment.

Activists demanded that a compensation of PNR 1 million be paid to each victim’s family.

The general secretary of Federation also noted that between 100 and 200 labourers on an average died in coal mine accidents every year but these case were not highlighted by the media as the mine owners were highly influential in tribal areas.

“The workers in the mines are employed through contractors and sub-contractors, who not only exploit the workers by paying them a mere pittance, but also do not provide any proper safety equipment,” Sultan added.

“There were no arrangements inside the mine, including air ventilation,” the protesters noted, adding that Pakistan should implement the recommendations of 2006 ILO Code on Safety and Health in Underground Coal Mines. The code sets out “general principles and specific guidance in all aspects of mining operations, including record keeping and documentation”. 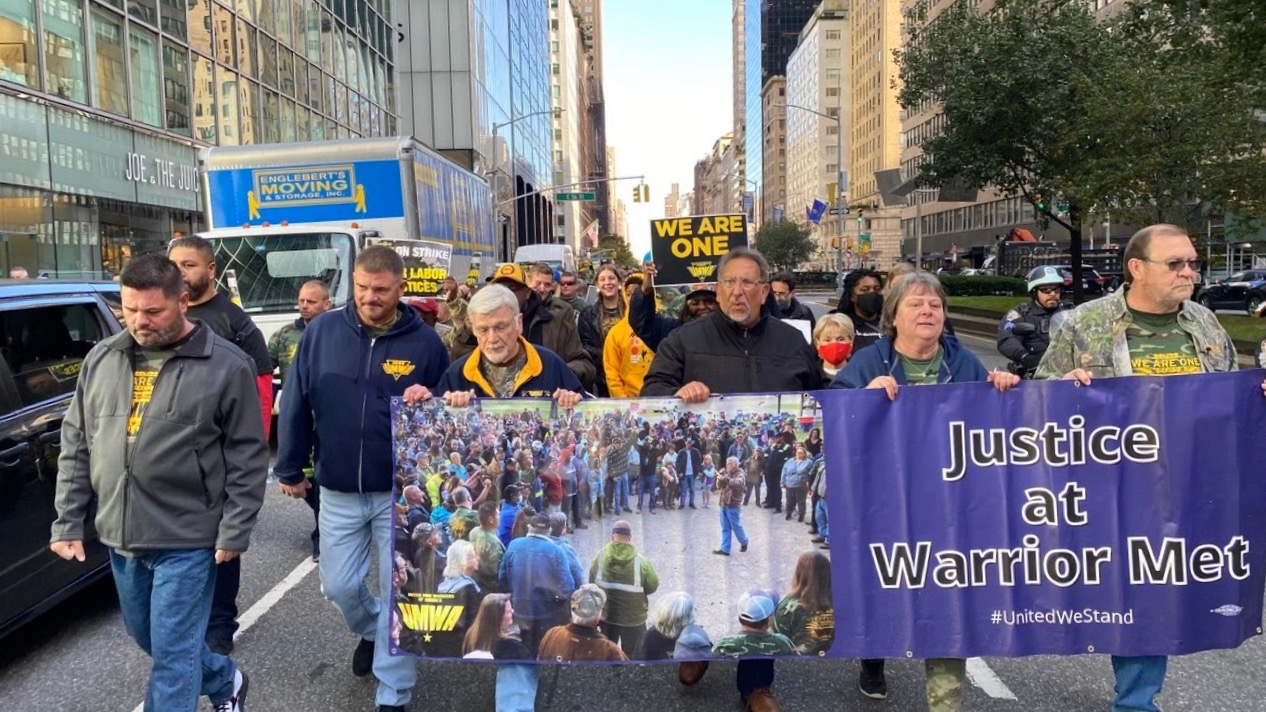 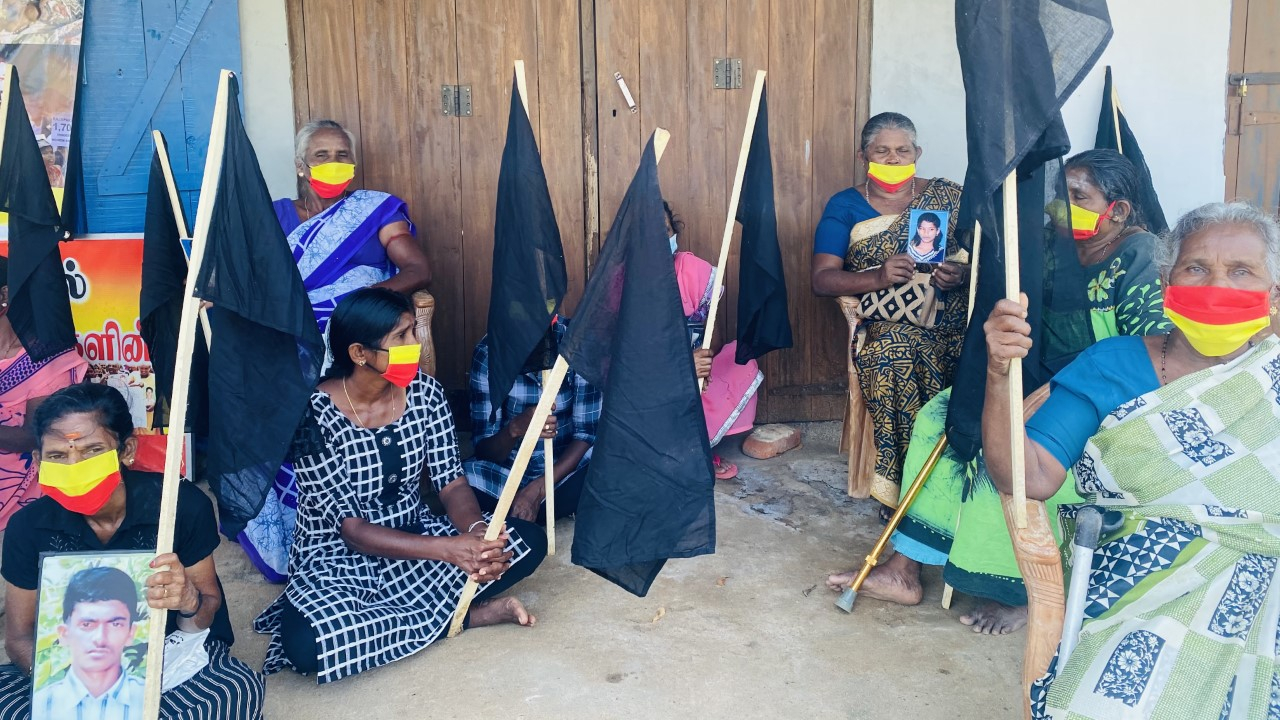