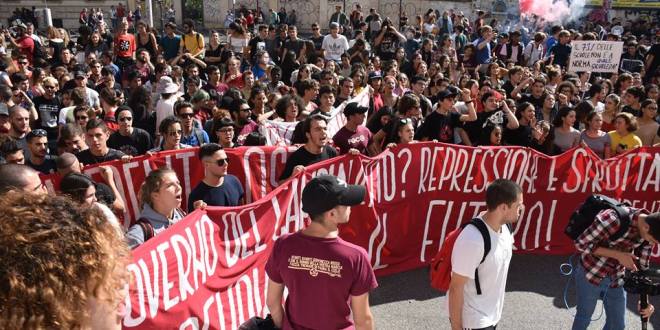 The protestors had raised their serious concerns over the alternation ‘school-work model’ in which school goers are voluntary made to work in places to have work experience. The protestors accused that unscientific implementation of the scheme had overburdened the students. The protestors also sought immediate policies to tackle the increasing school dropouts. The rise in expenditure for studies especially on books and lack of quality infrastructure including safe classrooms and school buildings were also raised by the activists during the protest.

Alessandro Fiorucci, of the FGC  in a statement in Senzatregua said that “this is the government of fake change. For students only repression and exploitation. For us, the change must go from the questioning of the school-company desired by the EU and the General Confederation of Italian Industry, and built by governments. Without a reversal of course there are only teases for students and spot measures”.

The protestors demanded that Italy should earmark more funds in budgetary allocations for education. They also accused that government of not prioritizing the education sector in the proposed 2019 budget. As of now,  Italy invests only 4% of GDP in education and research, and 7.9% of total public spending, which is much less than other European countries. According to a dossier issued by tuttoscuola (Educational information portal), in Italy since 1995 up to now, 3 and a half million students have left school before obtaining the diploma.

Earlier, on October 5, students in the city of Milan marched demanding the increase in public funding for education. 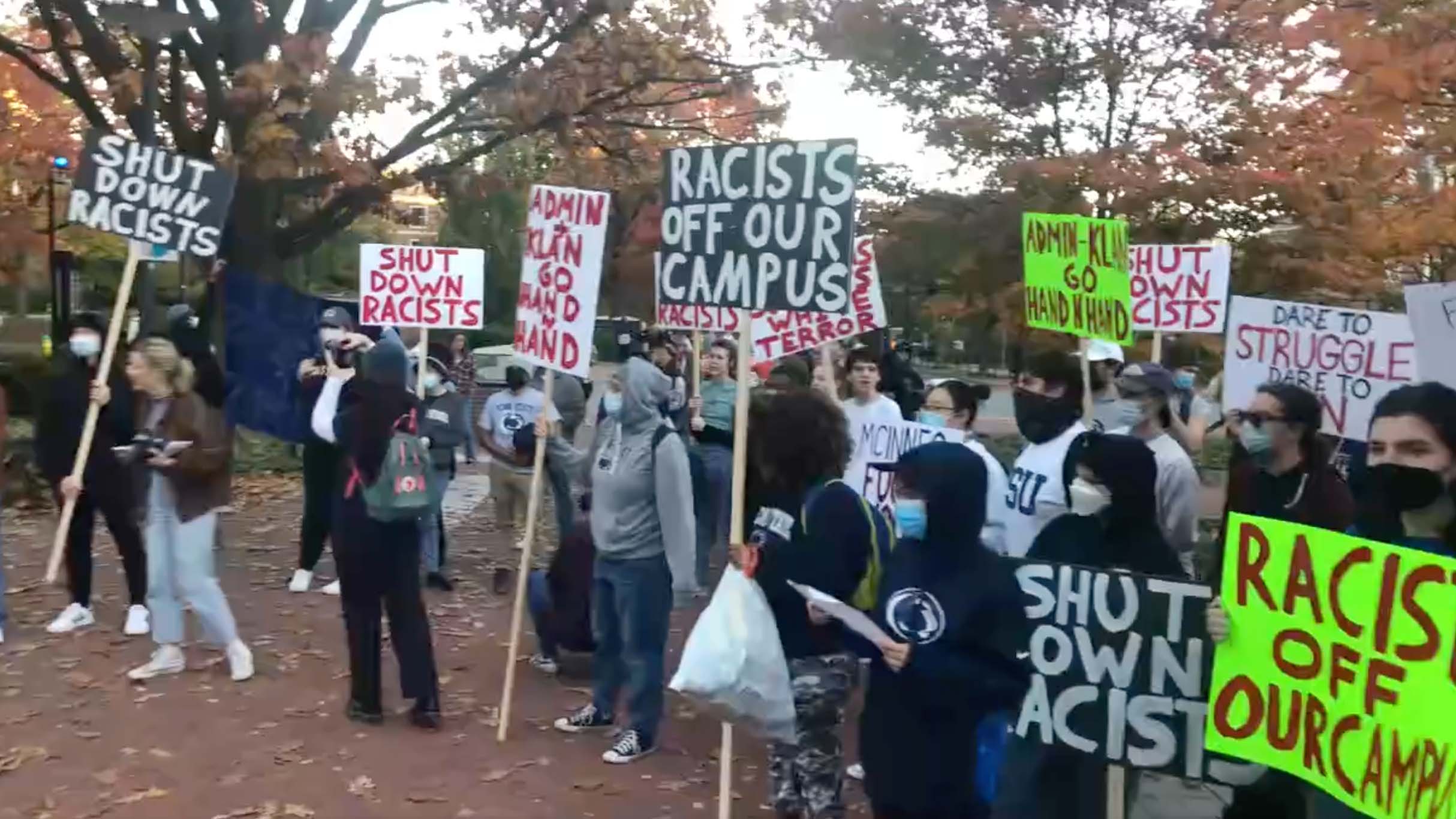 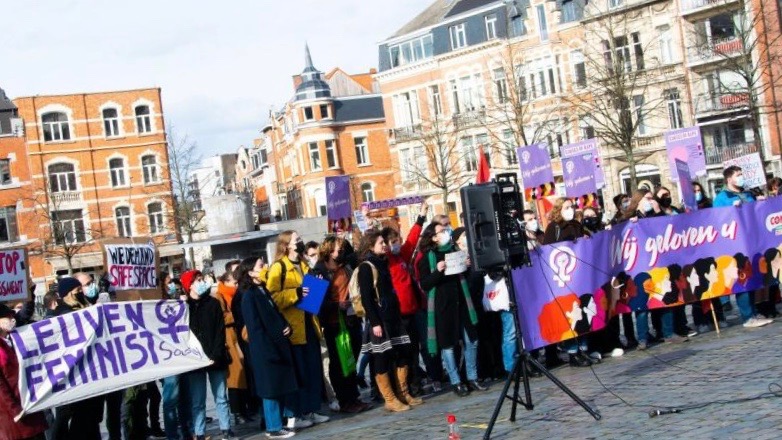 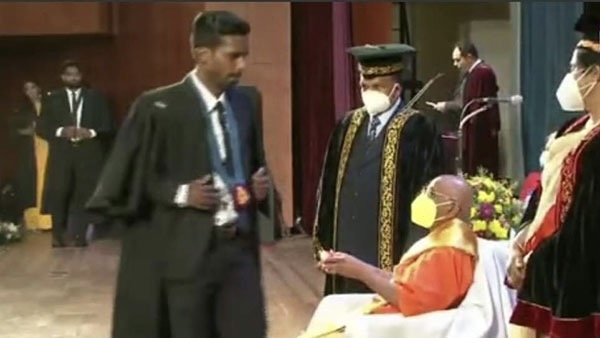