Ana Gonzales (centre) was one of the senior activists of Association of Relatives of the Disappeared Detainees in Chile. Photo: Wikipedia

Chilean human rights activist Ana Gonzalez de Recabarren died at the age of 93 on October 26. She was suffering from a prolonged chronic breathing disorder. Ana Gonzales was one of the senior activists of Association of Relatives of the Disappeared Detainees (AFDD) in Chile. AFDD was formed in Santiago in 1974 in the wake of detentions and disappearances of thousands of people by the authoritarian military regime of general Augusto Pinochet. She died in San Jose hospital in Santiago on Friday without knowing the fate of her husband, two children and pregnant daughter-in-law who were forcibly disappeared during the period of the dictatorship in Chile.

She was born in Tocopilla, Chile, in 1925. Her family members, including two sons and daughter-in-law, were taken by the National Intelligence Directorate (DINA) in April 1976 and were never seen again. Her husband, Manuel Segundo Recabarren, also went missing while searching for his sons. Since then, Ana Gonzalez spent more than four decades searching for her family and the more than 3,000 people who were killed or disappeared during Augusto Pinochet’s (1973-1990) dictatorship.

She fought fiercely against the dictatorship and addressed the United Nations, the Organization of American States and many other forums about human rights abuses in Chile. She was one of the founders of the AFDD. She was arrested on dozens of occasions, led hunger strikes and travelled abroad to denounce the horror that was experienced in the country during the Pinochet dictatorship. Ana González also wrote a book (which remains unpublished) in which she recounted her 40 years of tireless search.

Human rights activists and progressive sections in Chile expressed their condolence over the death of their beloved comrade.

Guillermo Teillier, president of  Chilean Communist Party (PC), tweeted, “Comrade Ana González has passed away, a tireless fighter for human rights and an eternal seeker of truth and justice. She dies without finding her husband, children and daughter-in-law, which the Pinochet dictatorship snatched from her. For her and for all the victims of the dictatorship. No to impunity! ”

Lorena Pizarro, president of AFDD, said it was brutal and unjust that neither the authorities or the armed forces had broken the pact of silence and revealed what had happened to her family.

UN Human Rights chief and former Chilean president Michelle Bachelet tweeted that Ana would “remain in the hearts of thousands of Chileans for your selfless struggle for the rights of all.”

On Sunday, hundreds of people attended the funeral and payed final tributes to Ana Gonzalez Recabarren at the Catholic Cemetery at Avenida Valdivieso 555 in Recoleta District. 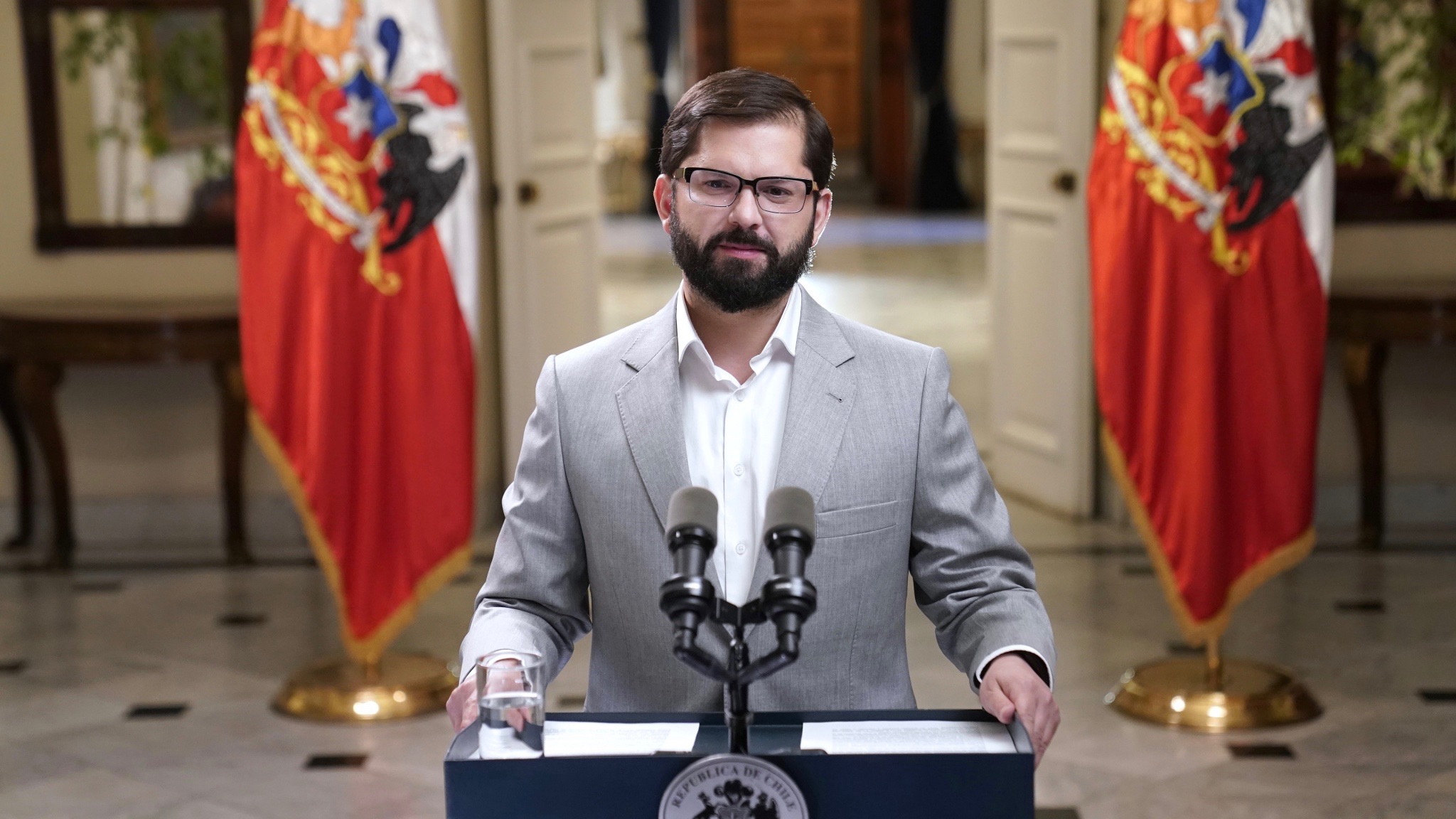 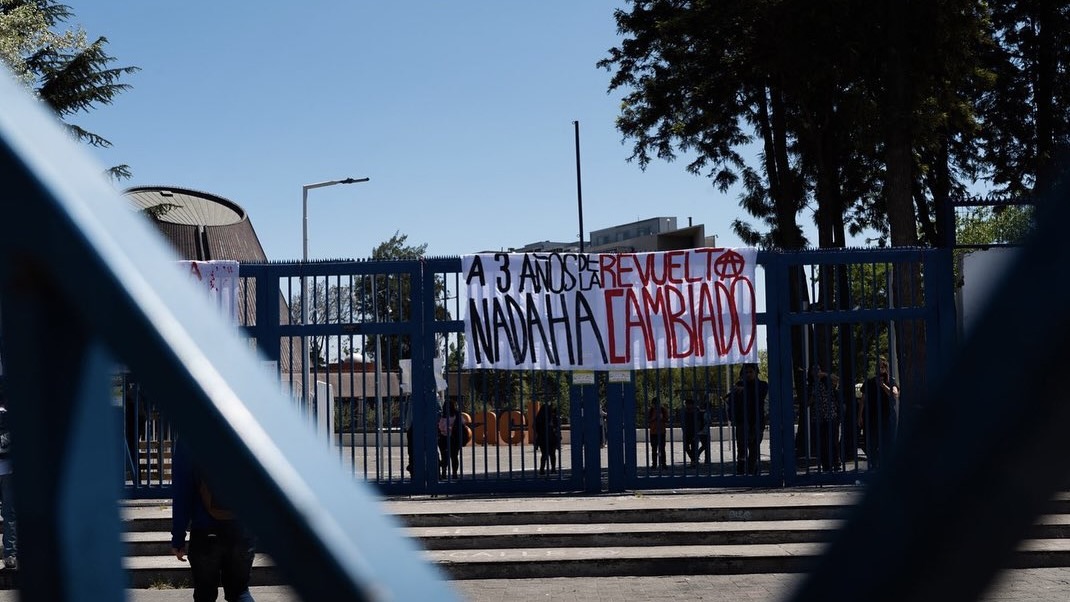