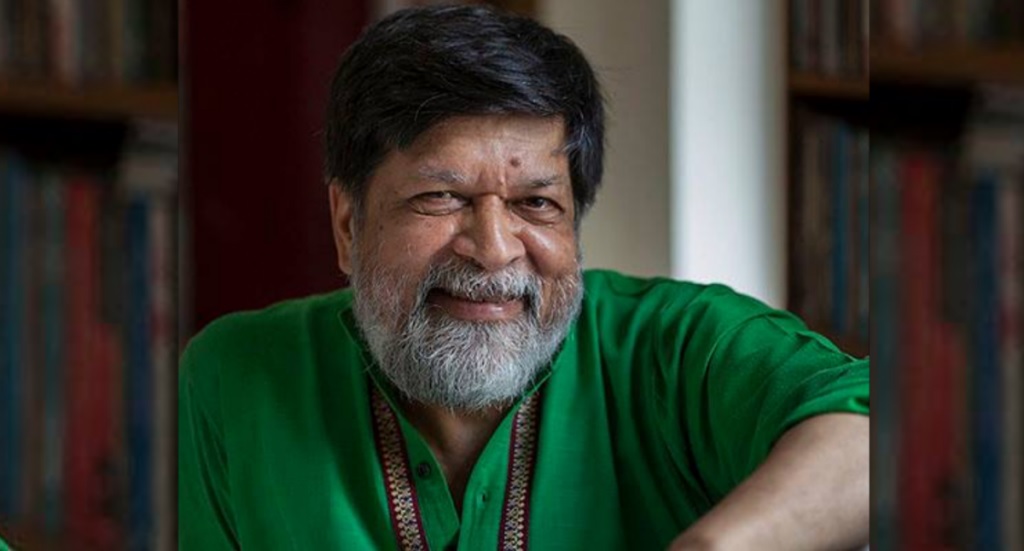 Shahidul Alam was reportedly tortured during interrogation while he was in prison.

Shahidul Alam, the award-winning Bangladeshi photojournalist and social activist, who was arrested in August following the students’ protest that rocked the country, was released on bail on Thursday, November 15. The 63-year-old was in jail for 102 days. He had been accused by the Bangladesh Awami League government of instigating disorder through public statements.

A bench comprising Justices Sheikh Abdul Awal and Bhishmadev Chakraborty passed the order on Thursday after a hearing. Shahid ul Islam’s lawyer, Jyotirmoy Barua, told local newspapers that the court granted him bail “considering his age, physical condition, and the time he spent behind bars”. On August 5, the detective branch of police had picked him up from his residence at Dhanmondi in Dhaka, hours after he gave an interview to Al Jazeera in which he spoke about the demands of the student protesters. Alam had also covered the protests as a journalist.

More than 100 students were injured in the August agitations that were sparked off by the death of two teenagers in a road accident. The protests soon escalated with the students issuing a nine-point charter of demands, and seeking the resignation of ministers in the government.  Students as young as the age of 13 came out to the streets, and in many areas, the protesters took over the management of traffic. The government and the ruling party put down the protests with a heavy hand, with the police firing tear gas shells and rubber bullets at the protesters. A number of students were also arrested, sparking an international outcry.

Shahid, a recipient of Bangladesh’s highest civilian prize, was reportedly continuously humiliated while in jail, and was tortured during interrogation. His bail was denied several times.

Dozens of journalists and hundred of bloggers, including social media users, have faced similar prosecution for speaking out against the state under the Section 57 (Information and Communication Technology Act), which penalizes online content that is regarded as defamatory or blasphemous. In September, a professor of Chittagong University, Maidul Islam, was arrested under this provision for a Facebook post criticizing the prime minister.

According to Reporters Without Borders, prime minister Sheikh Hasina, instead of amending this controversial law, “proposed a new digital security law in early 2018 with vaguely-worded provisions that would allow the authorities to clamp down even more on dissent.”

“The cases [against Shahidul and others], are flimsy and ludicrous. Even the police know that they are likely to be acquitted by higher courts. But the hope is that by then, their spirits will have been broken by years in prison. The process is the punishment,” noted author-activist Arundhati Roy, in a open letter of solidarity.

“We hear that over the last five years, more than 1,200 journalists in Bangladesh have been charged under it, and that 400 trials are already underway,” she wrote. “Those who imprisoned you (Shahidul) have not remotely understood what it is that you do. We can only hope, for their sake, that someday they will,” the letter said.