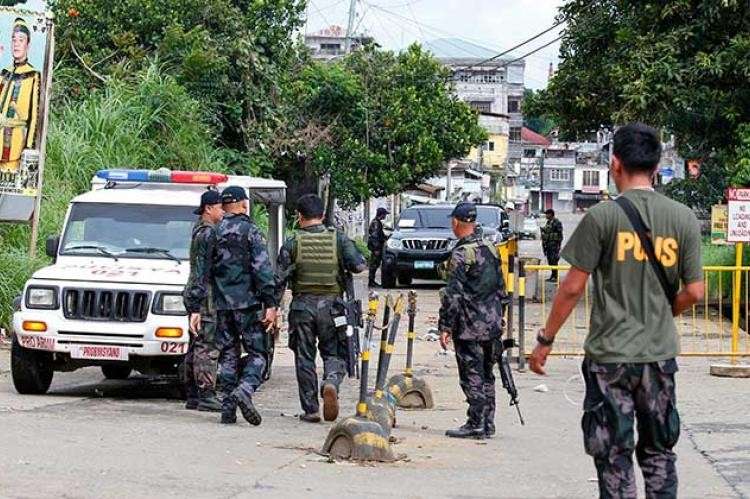 Martial law was imposed in the island of Mindanao in May 2017.

On December 12,  the two houses of the Congress of the Philippines overwhelmingly voted in favor of a third extension of Proclamation No. 216 that imposes martial law in the southern island of Mindanao. The proclamation, issued by president Rodrigo Duterte on May 23, 2017, is applicable for all the 27 provinces in the island grouping. It imposes martial law under the president’s authority, similar to the “state of emergency” declared by governments elsewhere, and also suspends habeas corpus that allows for challenges to what a citizen might deem to be an ‘unlawful detention’. The proclamation got its first extension from Congress on July 23, 2017, and the second time on December 13, 2017. The martial law is in place to apparently combat ‘extremists,’ specifically the banned Maoist group, the Communist Party of the Philippines (CPP), and its extended guerila and political apparatus.

Concerns have been raised by several civil society groups and human rights activists, including the International Trade Union Confederation and its local affiliates, regarding the prolonging of the conflict for another year. On December 14, a 1,700-km march was taken out to the national capital, Manila, demanding an end to the martial law. It was led by the left-wing Bagong Alyansang Makabayan (Bayan), along with some independent trade unions and human rights groups. In a statement, Bayan said the extension “is nothing more than another instrument of naked terror and repression against the people.” They have also raised concerns of the martial law imposed on a quarter of the country becoming the new ‘normal’, with such an extension. Members of the National Democratic Front (NDF), the political arm of the CPP, organized a “lightning rally” in the early hours of December 18 at Santa Rosa, Laguna, located around 50 km south of Manila. The rally, which was essentially a flash mob, had performances that sought to highlight the history of the communist and workers’ movements in the country. It was a demonstration of defiance on the part of the Maoists, whose war against the Philippines state will complete fifty years on December 26.

The island of Mindanao, including its administratively associated island groups of Basilan, Sulu and Tawi Tawi, constitutes a third of the Philippines’ land area and a quarter of its population. It also houses the third largest city in the country, Davao. But the region is also home to the two largest and most violent civil conflicts to have affected the Philippines. On the one hand there is the Maoist rebellion with its armed militia, New People’s Army (NPA), and its affiliate Moro Resistance and Liberation Organisation (MRLO). On the other hand are the Moro nationalists and separatists based around western Mindanao in the Moro-dominated provinces.

These conflicts began around the same time in the late 1960s, in response to the excesses of the regime of right-wing president Ferdinand Marcos. While attacks by Moro nationalists and Islamists have come down significantly in recent years, it is the conflict with the communists that has been cited as the reason for the extension of the martial law.

The Maoist rebellion began with the founding of the reorganized Communist Party of the Philippines in 1968 and its armed wing New People’s Army in 1969. These organizations saw the right-wing government of President Marcos as a US puppet. Full-fledged war began after martial law was declared in 1972. During Marcos’ regime, the uprising, unlike the Moro rebellion, became a nationwide conflict, turning into a veritable civil war.

With a slow but definite move towards democratization in the late-1980s and the end of support from abroad, the armed communist movement began losing a great deal of their influence, and came to be limited to the southern Philippines, mostly Mindanao. Successive governments, including the current one led by Duterte, have tried to make peace with the movement but have failed. The latest round of conflict began when peace talks between the rebels and  Duterte broke down in January 2017 and the government declared the CPP and its affiliates “terrorists”. The CPP, despite being limited to the south, has been able to hold its ground against the Armed Forces of the Philippines (AFP). While the number of casualties has come down, it is worth recalling that Duterte’s government is known for punitive measures against drug addicts and peddlers. Estimates put the number of those killed in the anti-narcotics drive anywhere between 4,500 to 12,000. With another year to go until the martial law expires and the country only a few months away from the 2019 midterm elections, it is to be seen what the Duterte government and the AFP has in store for Mindanao. 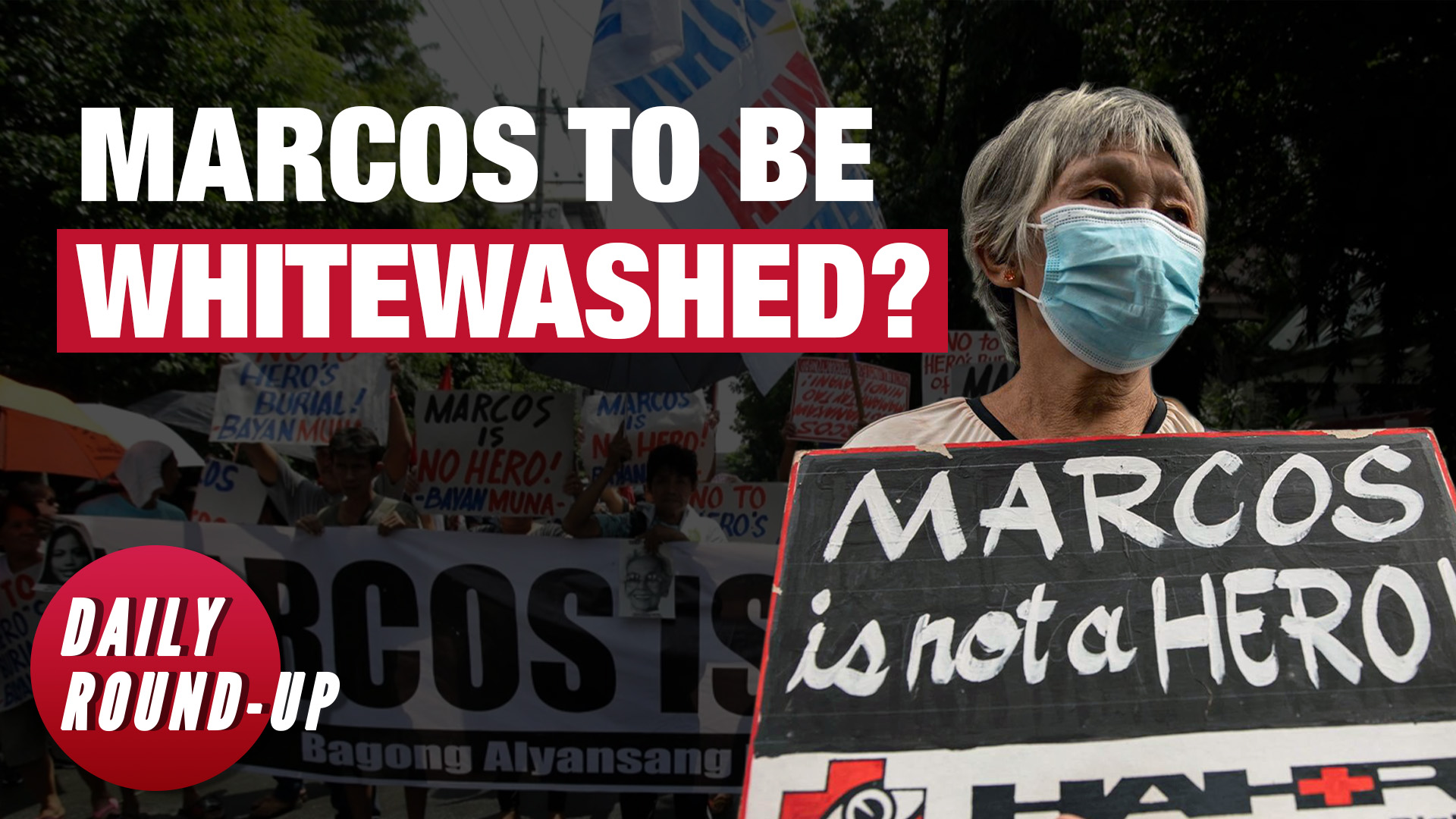