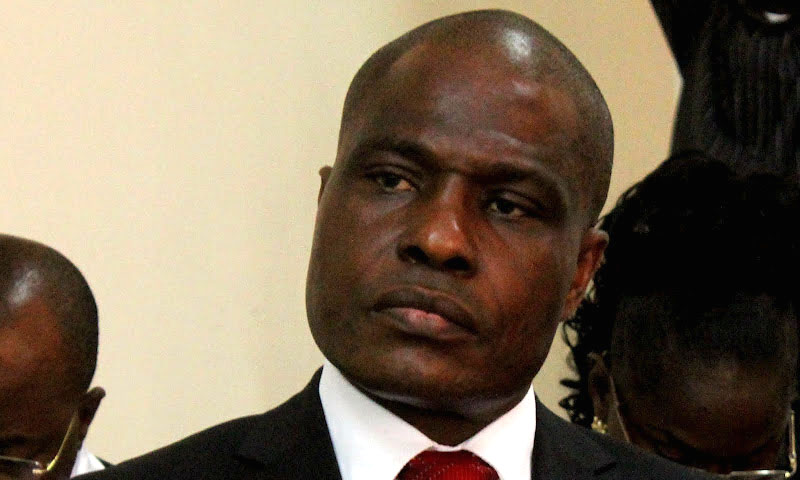 The controversial elections in the Democratic Republic of Congo threw up a surprise when Felix Tshisekedi was elected the new president. Tshisekedi won nearly 38% of the vote, 4% more than his nearest rival, Martin Fayulu, who had a lead over him in most opinion polls. Emmanuel Shadary, the candidate endorsed by outgoing president Joseph Kabila, came third. Fayulu rejected the results and called it an electoral coup. Organizations working with the Congolese people noted that the results of the legislative polls had not been declared yet and that would play a key role in determining the path ahead for the country.

The results produced a variety of reactions. On the one hand, there was widespread relief at the defeat of Kabila’s candidate. Kabila was supposed to step down in 2016 but had held on to power. It was only a sustained series of protests by the Congolese, especially the youth, along with international pressure that forced him to call elections. On the other hand, many sectors have expressed doubts about the result with speculation rife about Tshisekedi cutting a deal with Kabila. Following the results, Tshisekedi praised Kabila and called him a vital partner in the democratic transition.

Speaking about the results, Kambale Musavuli, the national spokesperson for the Friends of the Congo, noted that it was a partial victory for the people of Congo as they had successfully managed to defeat the Kabila regime. He said that it was the sacrifices of the people during the course of their committed organizing that had led to this moment. He also noted that this was the first peaceful transition of power since Patrice Lumumba became prime minister in 1960. Lumumba was overthrown in a CIA-sponsored operation and later executed.

At the same time, Musavuli pointed to the doubts that have been raised following the elections. A coalition led by the Catholic Church, which had deployed nearly 40,000 observers, and said the conclusions of the observers did not match the results. Musavuli said that the people of DR Congo would have to continue their organizing to ensure the continuation of the democratic process. He added that it remained to be seen what sort of influence the Kabila regime would have on the new dispensation, and much of it would be determined by the results of the legislative and provincial polls.

The presidential elections were held amid much chaos. The polls were initially scheduled for December 23 but postponed to December 30 due to technical issues. On the day of the polls, the election authorities suspended the process in certain areas, citing an Ebola outbreak.

DR Congo’s mineral resources, especially cobalt and coltan, have made it a target of multinationals, who have been aided by the Kabila regime. Kabila and his family are believed to have benefited on a massive scale from the loot of the country’s resources even as the workers suffered. All these factors were catalysts for the wave of protests that broke out as Kabila refused to step down despite his term ending in 2016. His regime responded brutally, shooting down and jailing protesters. However, popular protests were unrelenting and Kabila finally announced elections would be held in December 2018.