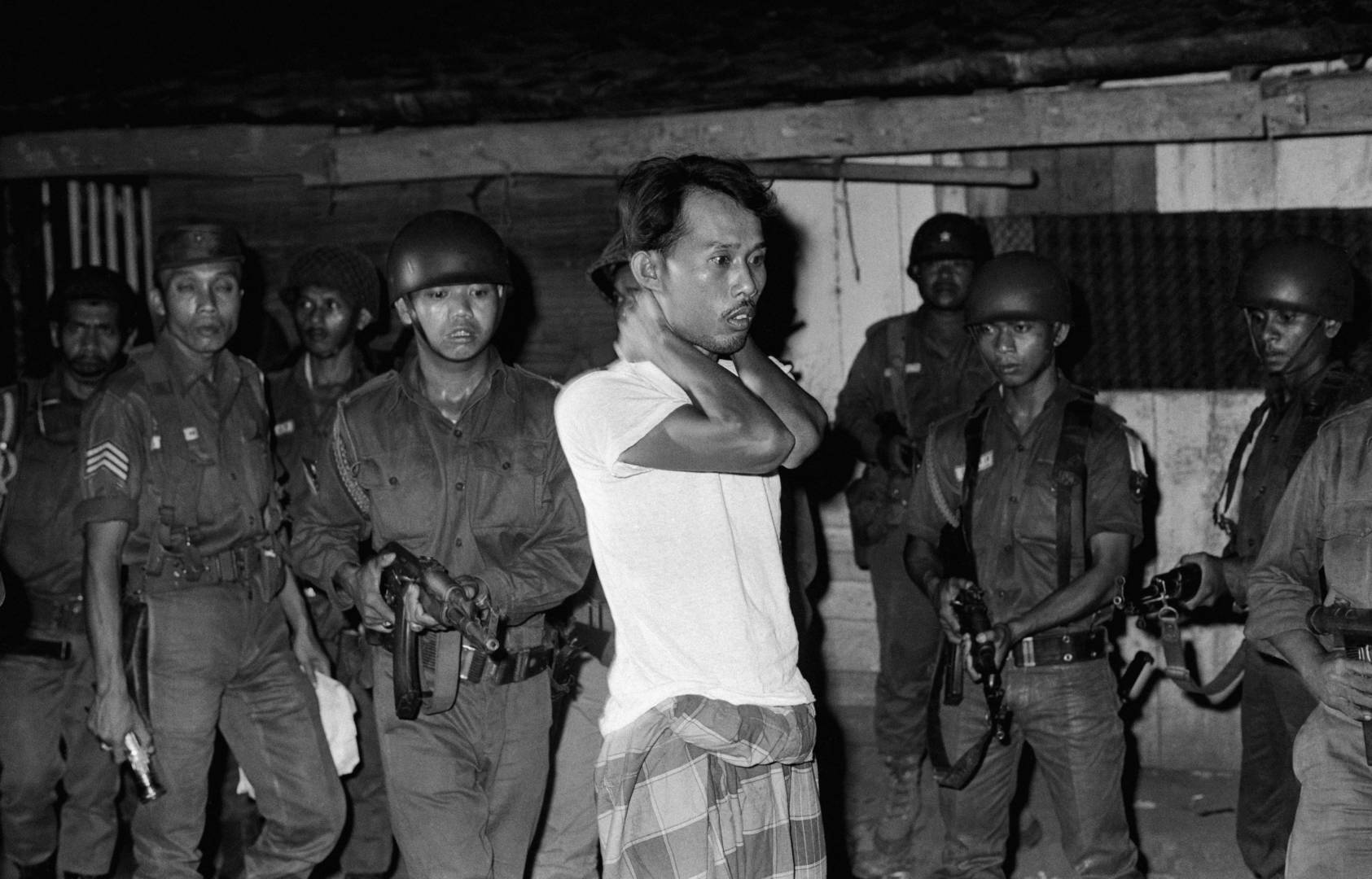 In the later 1960s, a massive 'purge' was launched against suspected communists, leading to the deaths of tens of thousands.

In a meeting with a commission of the House of Representatives (DPR), the attorney general of Indonesia, Muhammad Prasetyo, called for large-scale raids to seize any kind of literature that might propagate “banned” ideologies, under the controversial anti-communist law. “Raids are perhaps needed if indeed the books clearly have content on communism and the PKI [the banned Indonesian Communist Party] and they should be seized wherever the books are stored or kept,” Prasetyo said. The Attorney General’s Office (AGO) referred to the December 23 raids on book shops in south Jakarta and stated that there was similar literature being sold in other parts of the country. As part of the usual spectacle of whipping up anti-communist frenzy as elections loom closer, Prasetyo called for massive raids across Indonesia to take hold of books and other symbols that are banned. The elections will be held in April.

Referring to the raids undertaken by the Indonesian Armed Forces (TNI) earlier in parts of western Sumatra and Kalimantan, he said that the seized books, which apparently contain Marxist and Leninist teachings, are currently under review by a special team of inspectors at the AGO. The legislations of 1966 and 1999 are often used as the basis for such raids.

Anti-communism has a long and bloody history in post-independence Indonesia. In the aftermath of the failed coup d’etat of September 30, 1965, which the TNI claimed was orchestrated by the Communist Party (PKI), the military under Suharto undertook what is deemed as a “purge” of supposed communists. The outcome of the purge was the removal of the nation’s first president, Sukarno, who was replaced by Suharto himself, and a massacre of around half-a-million to 3 million people on suspicion of being communist within the span of a year. The massacre itself set the precedent for the Timorese genocide of the 1970s. While the communist “threat” was effectively wiped out with the massacre, anti-communism continued to animate political discourse in Indonesia. In 1999, the post-Suharto People’s Consultative Assembly (MPR) passed a legislation reinforcing the 1966 anti-communist law.

Although the two laws do not specifically name Marxism or communism, they ban the dissemination of ‘ideas’ that can disrupt public order. These laws were often used by officials and those in power against those with leftist sympathies or even activists who were critical of the government. The vagueness of the laws sometimes led to the heights of absurdity in its implementation. In January 2018, an environmental activist protesting gold mining in East Java was accused of hoisting a banner with the hammer-and-sickle sign. In April 2017, a Malaysian tourist, wearing a t-shirt with the hammer-and-sickle, was detained for hours and finally released with a warning and the confiscation of the cloth. 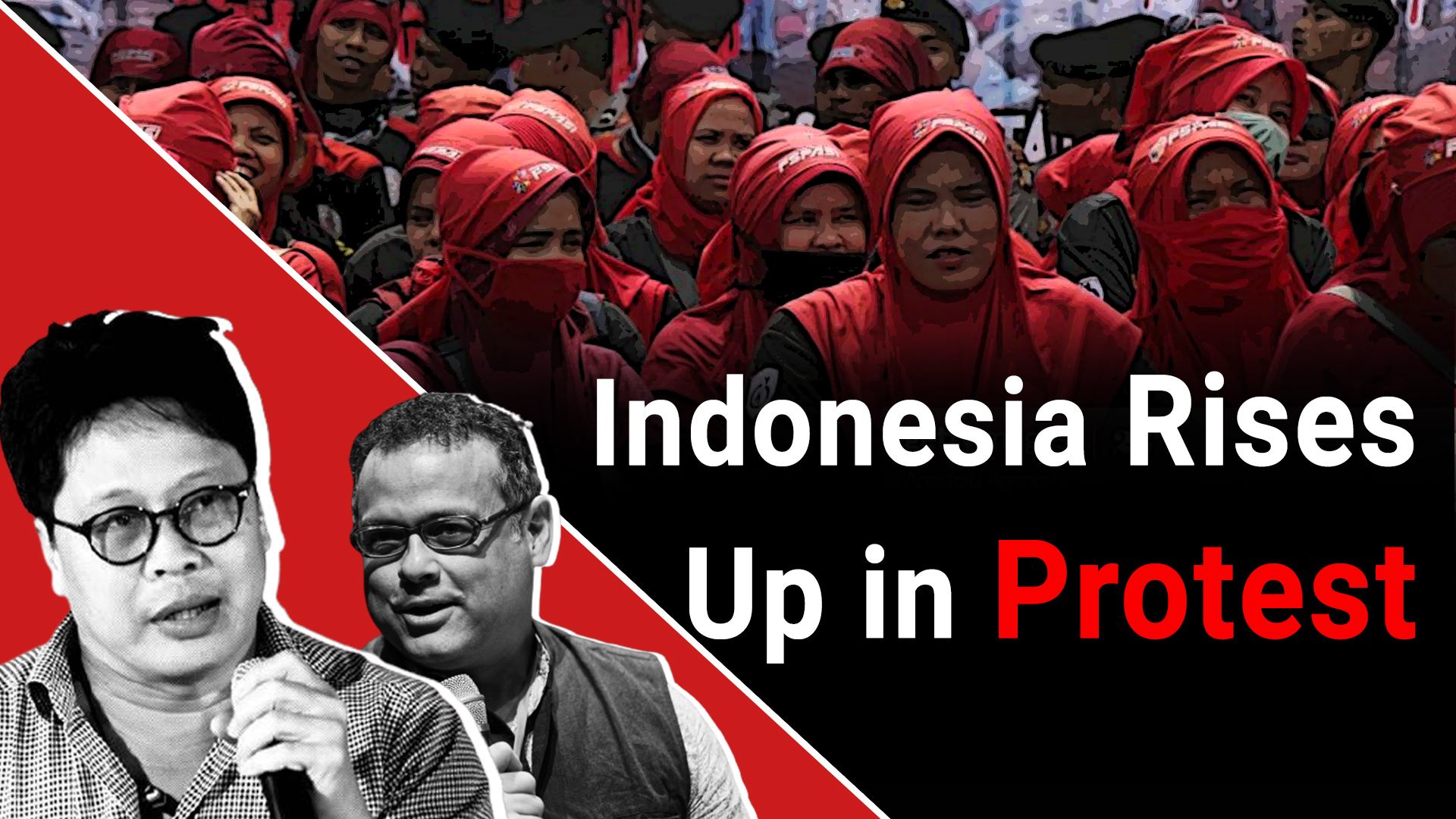 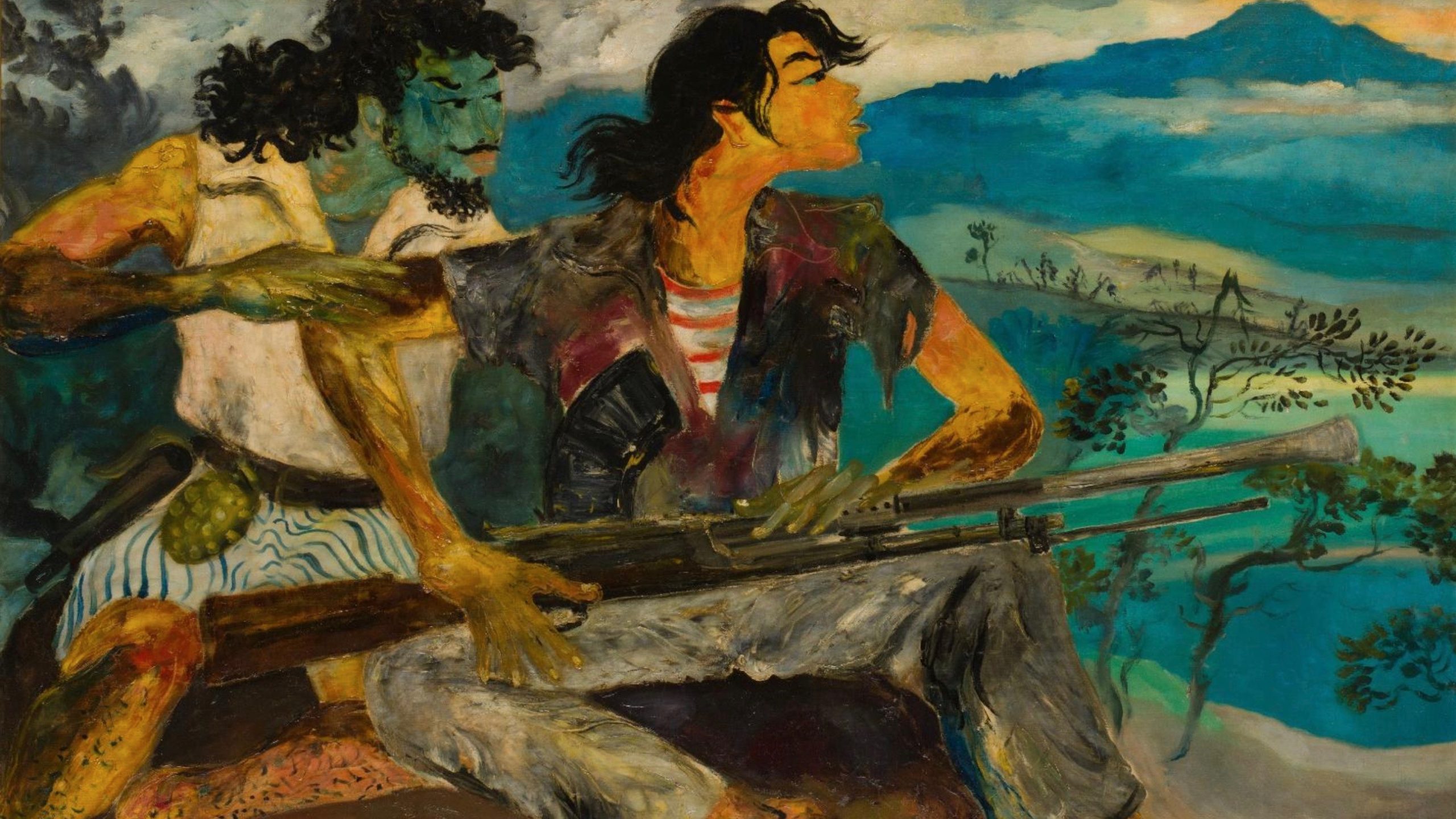 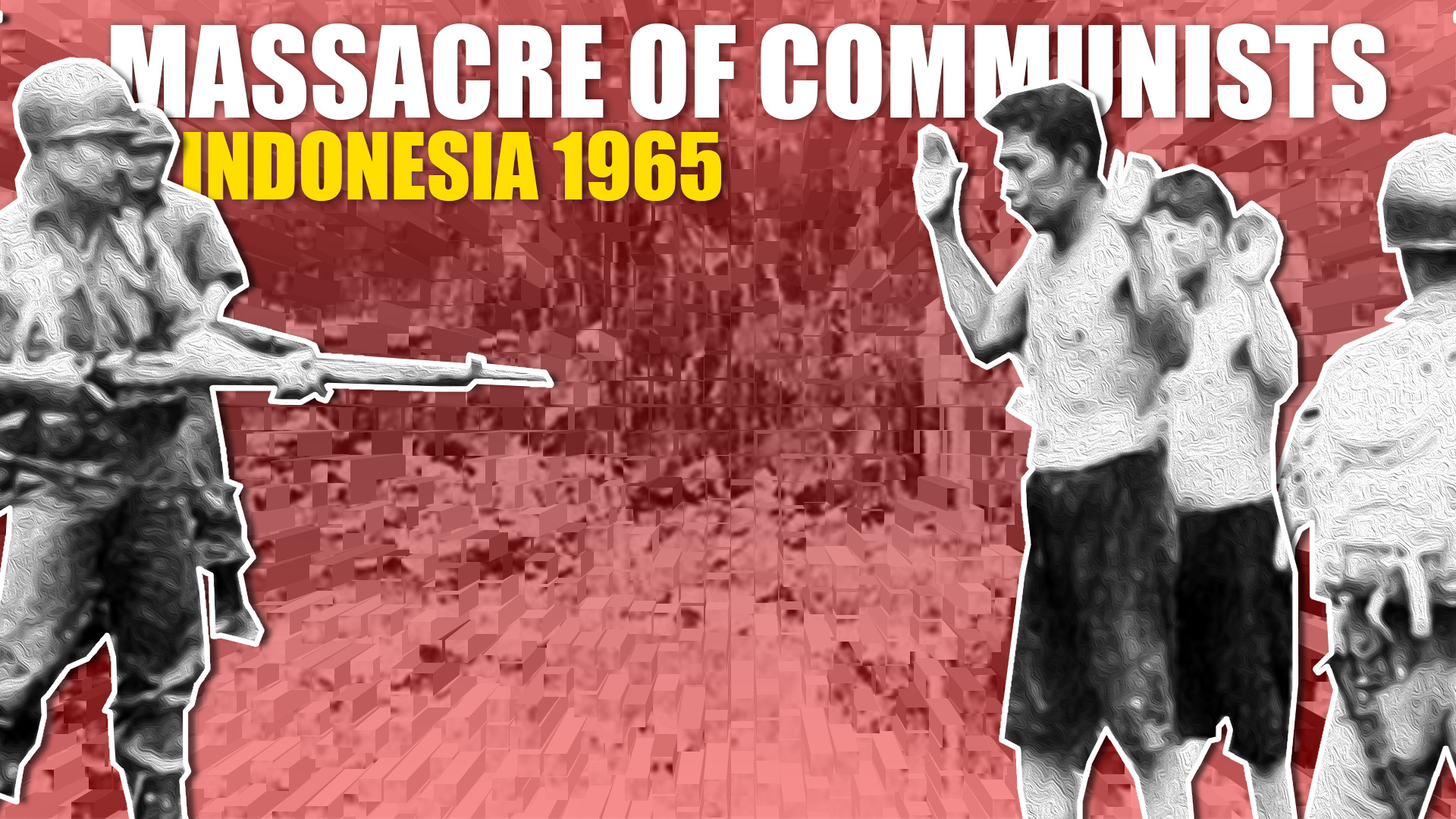