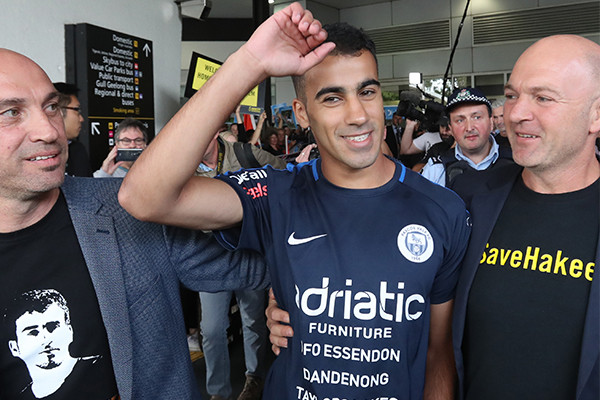 Hakin al-Araibi arrived in Thailand for his honeymoon when he was detained by the police.

After more than two months of detention over an extradition case,  Bahraini dissident and footballer, Hakeem al-Araibi, was released on February 11 and arrived in Australia on February 12. Thailand’s attorney general’s office stated that the Criminal Court of Thailand had dropped the extradition case against al-Araibi, who fled Bahrain in 2014 and secured asylum as a political refugee in Australia. Al-Araibi came to Thailand for a delayed honeymoon trip with his wife, who was to join him in Bangkok from Bahrain.

On November 27, the authorities detained him after he landed at the Suvarnabhumi Airport in the Thai capital, based on an extradition alert put up over Interpol. His case led to an international campaign in his support, which asked the Thai government to release him and let him return to Australia, where he is a permanent resident. The case against him was reportedly dropped at the prompting of the Bahraini government.

The 25-year-old al-Araibi is among those who were persecuted by the government in the aftermath of the nationwide protests against the monarchy in February and March 2011. The protests were violently suppressed by the government, with the aid and support of its allies in the Gulf Cooperation Council. Several hundreds of activists were jailed and prosecuted with little to no evidence.

Bahrain is an absolute monarchy under the rule of the Khalifa family, who are Sunnis hailing from the Najd region in today’s Saudi Arabia. The family came to power in the island nation in the late 18th century. Over two-thirds of the island’s citizens are Shias, who have resented the current monarch’s attempts at privileging the Salafi Islamic ethos over the native Bahraini ethno-religious character. There has also been a great deal of resentment over the government’s increasingly dictatorial inclinations, and the privileging of Sunni immigrants from neighboring Gulf countries while recruiting for the police, the military and the bureaucracy.

Al-Araibi was arrested in 2012 on charges of participating in a mob attack on a local police station, based on an apparent testimony from his brother. Despite there being evidence of him playing a widely televised football game in a stadium, 20 km away from the police station, at the time of the attack, he was convicted. Al-Araibi has alleged that his brother’s supposed testimony was extracted after much pressure and threats from the police. He was also reported to have been tortured by the police during his trial. The reason for his persecution is deemed to be his association with the largely Shia football team, Al-Shabab Club. The government has repeatedly hounded the team, over unsubstantiated accusations of having instigated or participated in the 2011 protests. Al-Araibi was also reported to have been quite critical of the government for its treatment of activists and protesters during the protests.

Al-Araibi was eventually imprisoned for almost a year, before being released on bail. While on bail, he went for an international football tournament in Qatar, during which time he fled to Iran and from there to Malaysia. He eventually secured political asylum in Australia by May 2014, and has since been residing in Melbourne. His detention in Thailand attracted wide criticism of both Bahraini and Thai governments, and shed light on the continuing hounding of activists, or even normal citizens, who criticize the government. 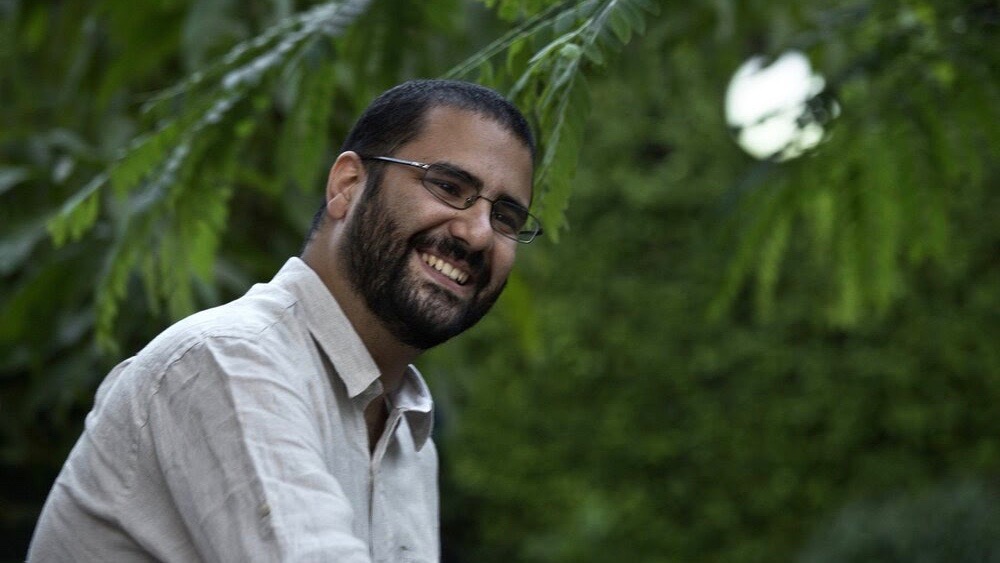 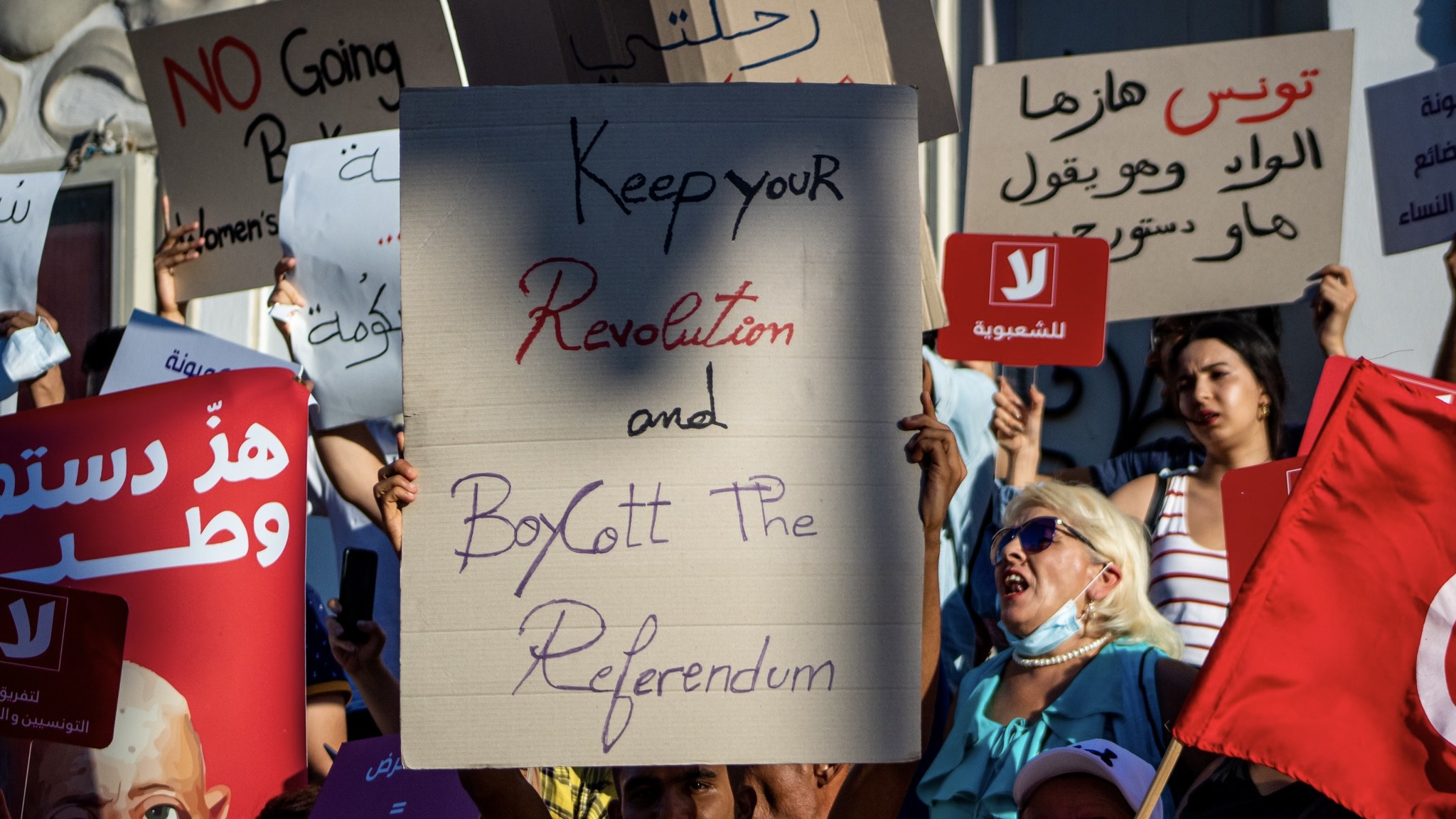