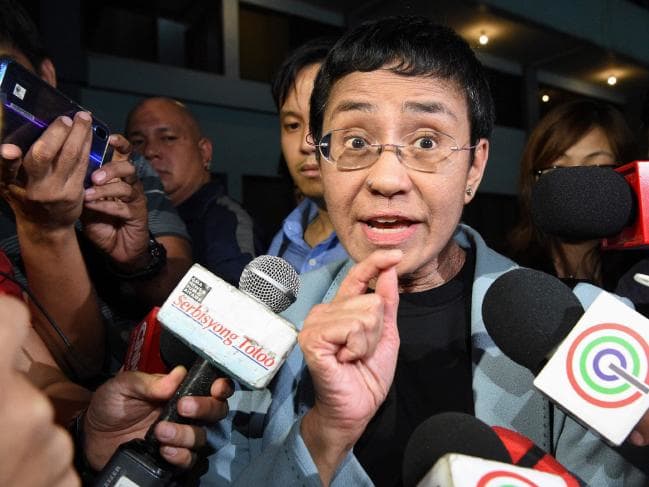 Maria Ressa's site, Rappler, has run a number of stories critical of the Filipino government's crackdown on drugs which has led to over 14,000 deaths.

Authorities in the Philippines on Wednesday arrested award-winning journalist, Maria Ressa, on charges of libel, which carries a prison term of 12 years. Ressa is the editor of the site, Rappler, which has criticized the anti-drug policies of the Rodrigo Duterte government. In the aftermath of massive international pressure and condemnation of the arrest by various human rights groups, authorities released her on bail on Thursday, for which she had to pay $1,900.

“What we are seeing is death by thousand cuts to our democracy… (My arrest) is about abuse of power and weaponization of the law,” 55-year-old Ressa told reporters just outside the Manila court after being released on her bail. The case against Ressa was filed by a businessman, who objected to a 2012 article about his alleged links with a judge. The case was filed under a draconian law against cybercrime in the country which took effect months after the article was published and was used retroactively in the case. Rappler has also run critical stories, questioning the Duterte-led government’s deadly crackdown on drugs, which has so far led to over 14,000 deaths across the country.

“Let’s be clear: this very serious escalation is harassment of media is inconsistent with Philippine obligations to promote and protect freedom of expression.” David Kaye, the UN Special Rapporteur on the Promotion and Protection of the Right to Freedom of Opinion and Expression, tweeted on February 13.

The law against cybercrime, passed during the rule of former president Noynoy Aquino, was fiercely opposed by activists for being repressive.  “(Today) the very same law is being used against Ressa, in relation to a purported offense committed before the law’s passage. Ressa’s imprisonment is also happening amid attacks against progressive websites in the Philippines,” said activist Roberto Andres.

The National Union of Journalists of the Philippines, in a statement, condemned the arrest, calling it “a shameless act of persecution by a bully government”.

“This government, led by a man who has proven averse to criticism and dissent, now proves it will go to ridiculous lengths to forcibly silence a critical media and stifle free expression and thought,” the union said in a statement, adding that the arrest was brazenly politically motivated with the authorities’ threats and repeated targeting the Rappler’s team. 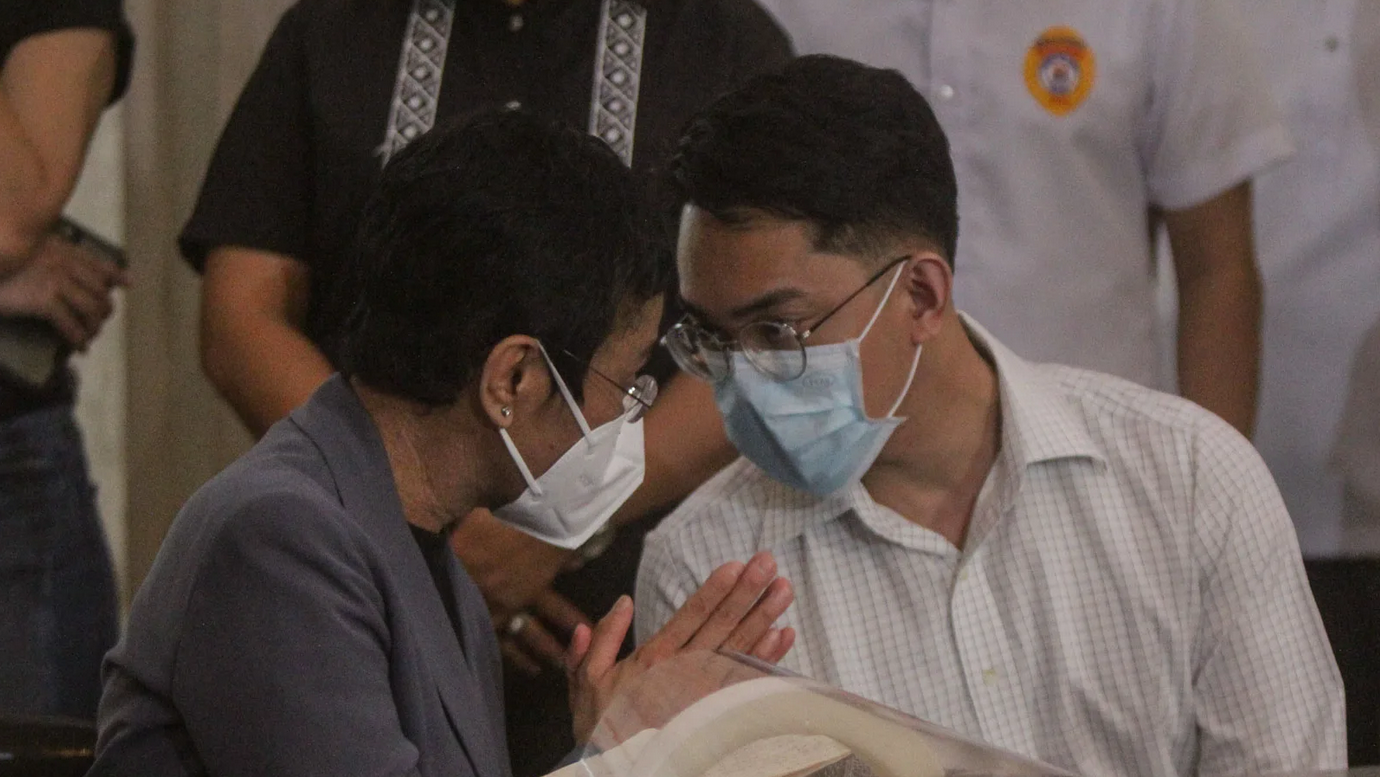