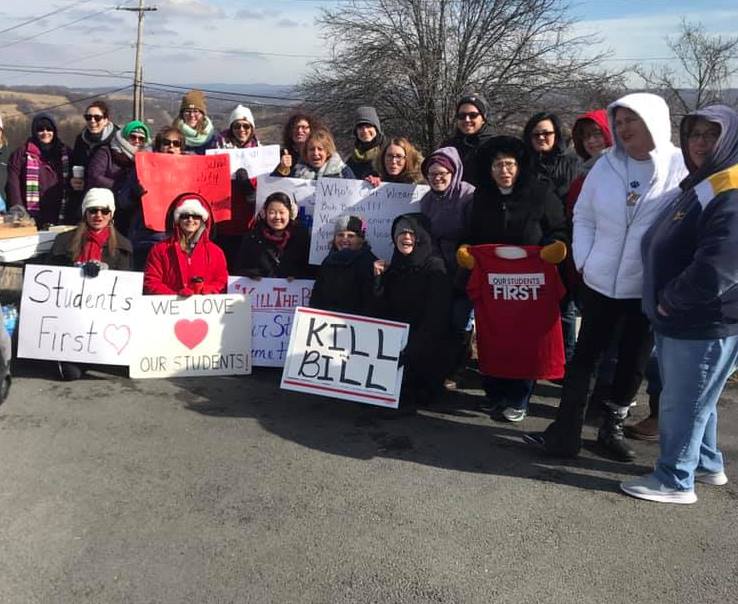 The teachers of West Virginia called off their strike as the state legislature set aside a controversial bill on education. The teachers went on strike on Tuesday, against the bill that proposed the expansion of charter schools as well as private schools in the state. On Wednesday, the Virginia House of Delegates voted to postpone the omnibus education bill (Senate Bill 451) indefinitely, by a vote count of 53 to 45. As a result, the teachers decided to end the strike and return to classes by Thursday.

The strike was called by several unions, including the American Federation of Teachers (AFT) and the West Virginia Education Association. Nearly all of the state’s 55 public school systems reportedly canceled classes on Tuesday, in anticipation of the strike. This was the second strike in 11 months by the West Virginia teachers, this time for quashing SB 451, which would use public money to help fund new charter schools and private school tuitions.

According to a report by Metro News, the call for strike came on Monday after the Senate passed an amended version of the legislation, with provisions for adding 1,000 education savings accounts and expanding the number of charter schools to a seven-institution maximum.

AFT-West Virginia president, Fred Albert, said that the “Senate Bill 451 is now dead. It’s gone and will not be resurrected”.

Earlier, teachers from Denver and Los Angeles also went on strike seeking better pay, more funds for education and better amenities at schools, and won an increase in basic pay. After two weeks of work stoppage, teachers in Chicago also reached an agreement with the authorities and returned to classes on Tuesday. The Oakland teachers union, meanwhile, has given a call for strike, and a rally, on February 21, demanding fair living wages and smaller classrooms. 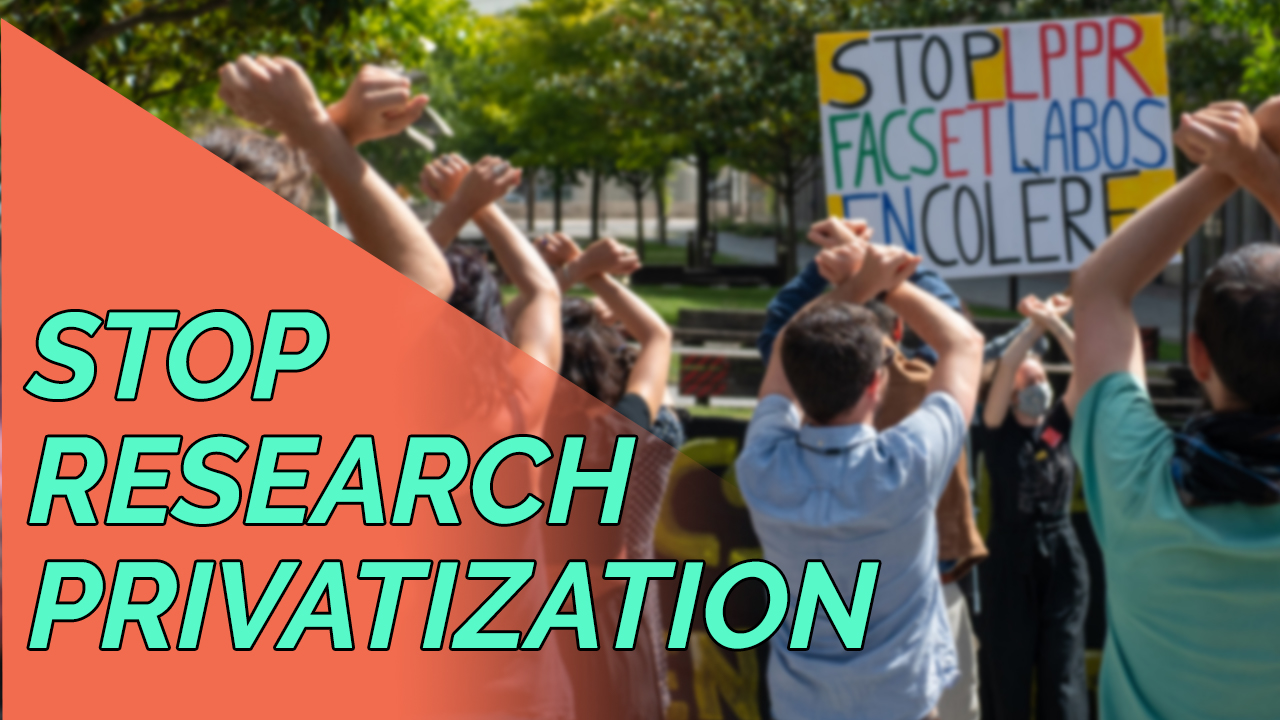