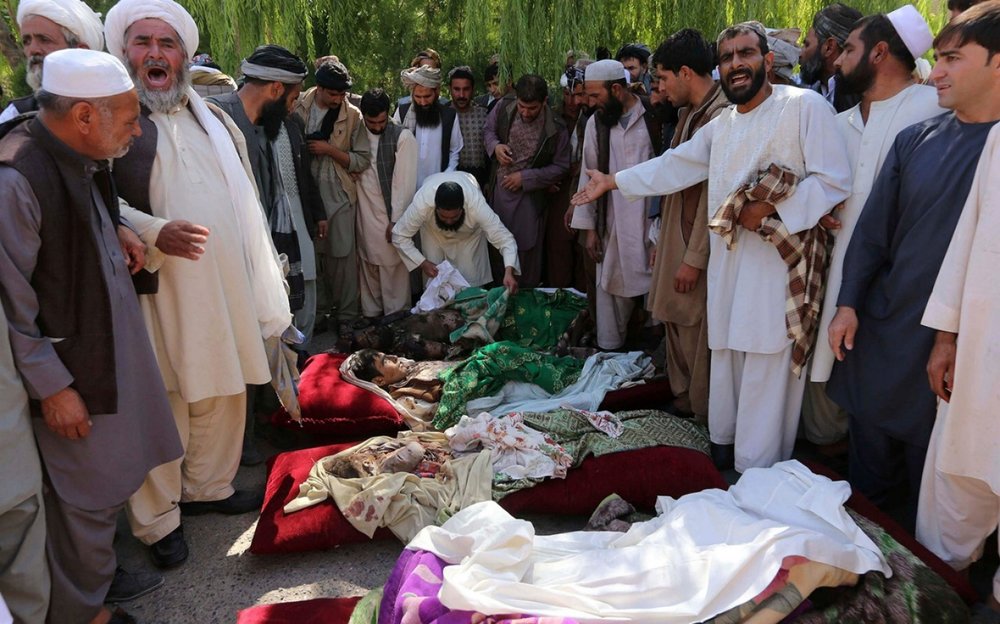 According to a recently released report by United Nations Assistance Mission in Afghanistan (UNAMA) and the UN Human Rights Office, the highest number of civilians in Afghanistan were killed in 2018. The report estimated 3,804 civilian deaths, including 927 of children. International military forces were responsible for 406 deaths, 94% of which resulted from aerial operations. At least 32,000 civilians have been killed, and 60,000 wounded, in the last decade of Afghan war, the report said.

The 77-page long report, titled Afghanistan: Protection of Civilians in Armed Conflict, stated that the main factors contributing to the significant increase in civilian casualties were a spike in suicide attacks by anti-government elements, and in aerial and search operations by pro-government forces.

As per the report, anti-government elements (AGEs) caused almost two-thirds of the civilian casualties, including 37% by Taliban, 20% by Daesh/Islamic State Khorasan Province and 6% by undetermined AGEs. There was a 24% increase in civilian casualties caused by pro-government forces, out of which 4% were caused by Afghan national security forces, 6% by international military forces, 2% by pro-government armed groups as well as 2% by undetermined pro-Government armed forces.

“This is the UN’s tenth annual report documenting the plight of civilians in the Afghan conflict – more than 32,000 civilians killed and around 60,000 injured in a decade. It is time to put an end to this human misery and tragedy. The best way to halt the killings and maiming of civilians is to stop the fighting,” said Tadamichi Yamamoto, the secretary-general’s special representative for Afghanistan and head of the UNAMA.