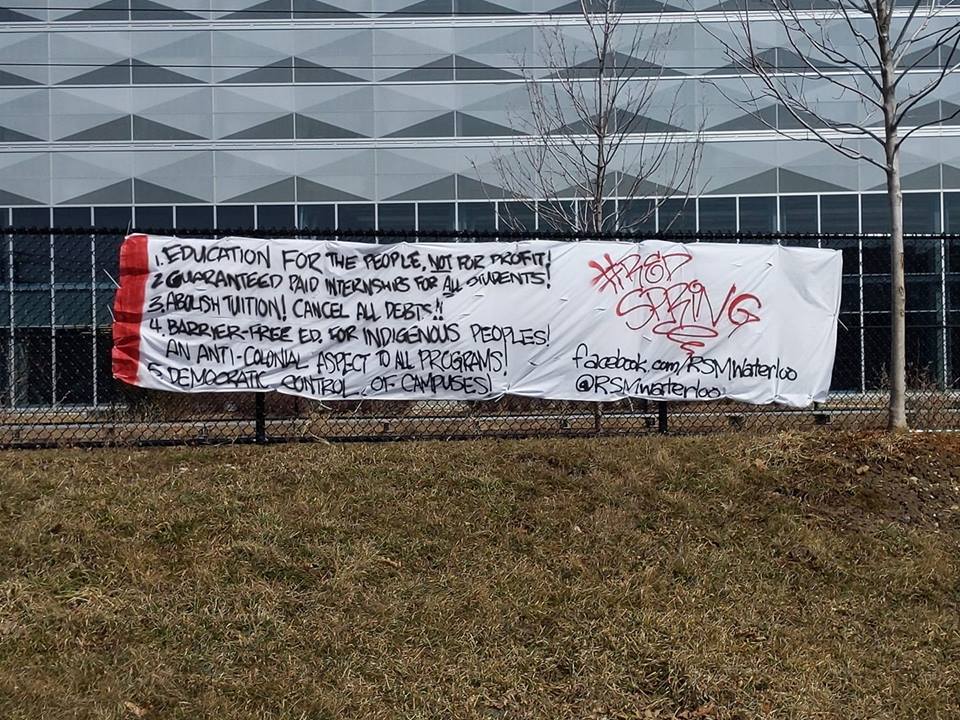 The Revolutionary Students Movement said that Ontario premier Doug Ford's policies would ensure that education would become a privilege only available to the rich.

On March 20, a large number of college and university students in Canada boycotted classes as part of the national strike, termed the ‘Red Spring’ protests. The protest was called by the Revolutionary Students Movement (RSM). The protesting students raised slogans, such as “No fees! No debts! No barriers to education!” In the Ontario province, students mobilized in Guelph, Kitchener-Waterloo, Sudbury, Hamilton, Winnipeg, and Peterborough.

In their statement, the RSM said the Red Spring was a united students’ uprising to defend working class students’ interests, and fight a capitalist education system built for making profit. The RSM has raised five demands which according them are for “..a new vision of an education system which is progressive, revolutionary, and liberatory.” The points include education in the service of the people and not profit, guaranteed paid internships for all students and abolition of tuition fees at all levels of education, cancellation of all outstanding student debts, barrier-free access to post-secondary education for all Indigenous people and an anti-colonial aspect to all programs, as well as democratic control of post-secondary institutions.

On January 25, students in Ontario had hit the streets, protesting fund cuts in education. On January 17, a USD 600 million cut in student grants and a USD 440 million cut in funds provided to universities and colleges was announced by the provincial government, led by Doug Ford.

RSM told Peoples Dispatch that fewer working class students will be able to access any kind of post-secondary education as a result of this new policy, and those that do will be forced into a deeper debt hole in order to afford it. Education will become even more of a privilege, open only to students coming from well-off families. 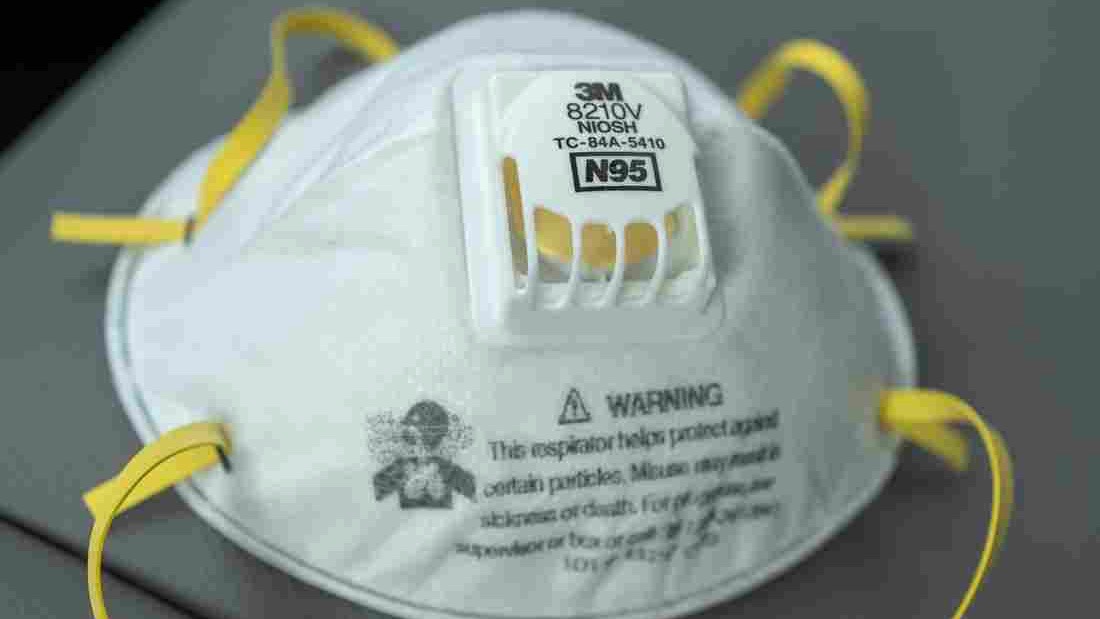 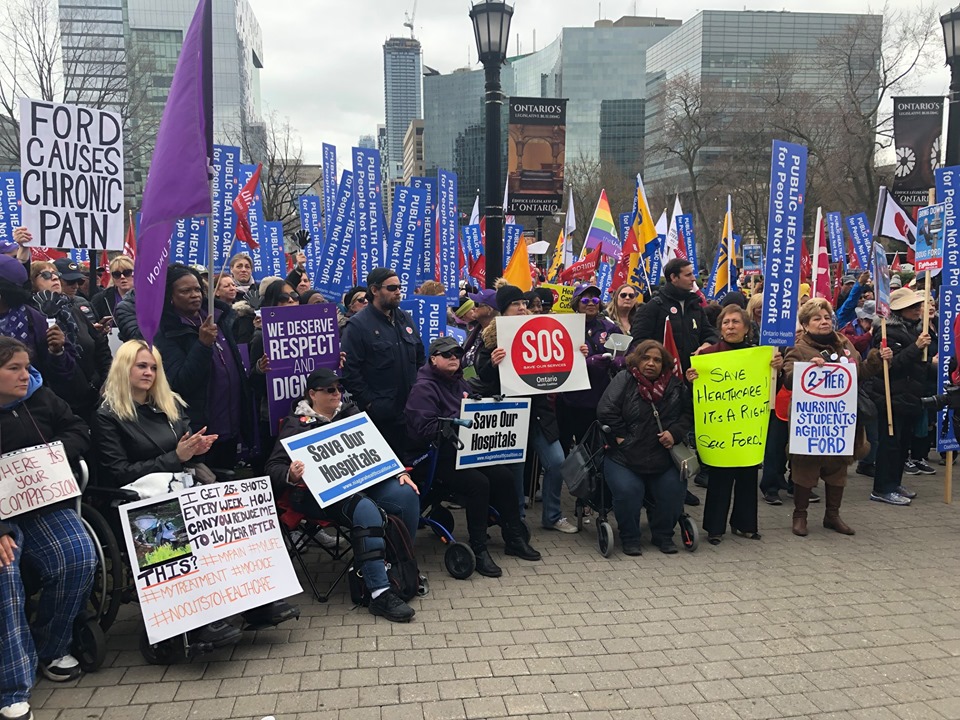 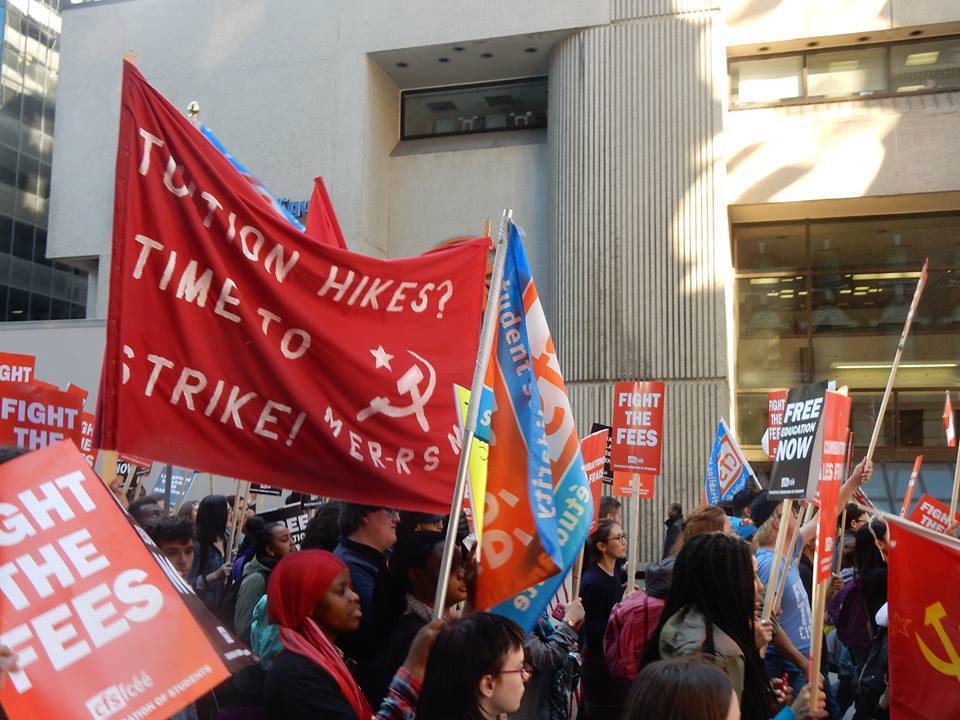