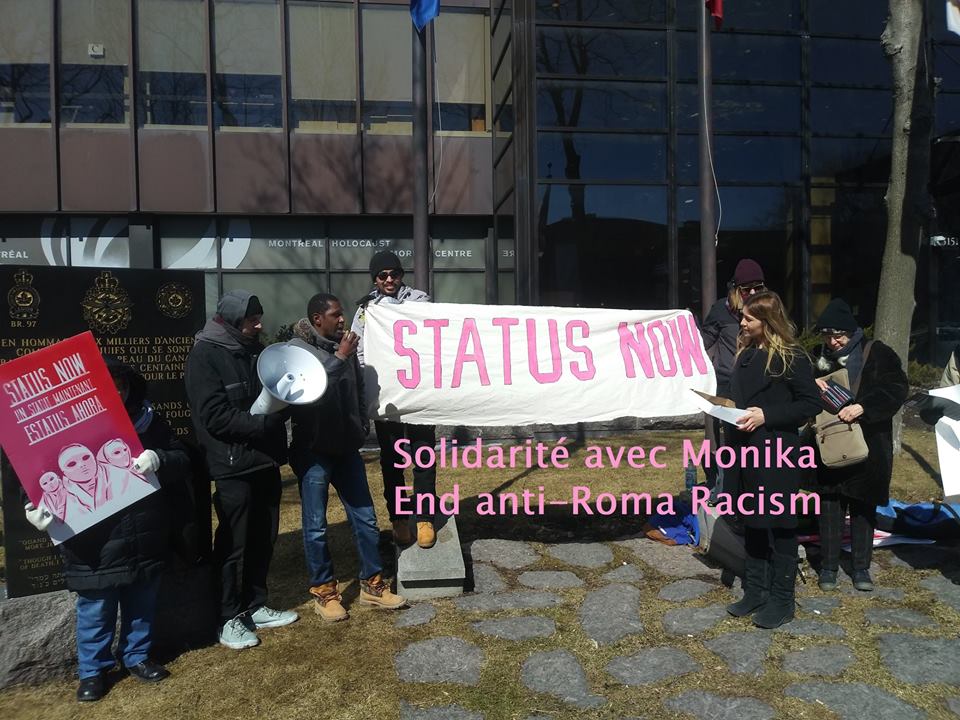 Protest outside the Montreal Holocaust Museum

The Federal Court stepped in to stop the Canadian government from deporting a Roma woman Monika and her 10-year-old daughter, Alexa, to Hungary. The stay will last until the end of the school year or the end of the judicial proceedings. The judgement came in the wake of protests organized by community groups, including Solidarity Across Borders on March 25, in front of the holocaust museum in Montreal, Canada. The authorities had ordered Monica and her child, who have been in Canada for almost 10 years, to leave the country before March 28. The community groups said that the deportation threatens the safety of Monica and Alexa due to the increasing neo-Nazi violence against Roma population in Hungary and across Europe.

While addressing the gathering, Philippe Desmarais, a member of a community group that supports the family, had said, “The racism that Alexa will suffer in Hungary as a Roma child is very well documented. That’s why his mother and all his mother’s family left Hungary. Alexa and her mother Monika have been living in Canada for 10 years. Monika herself was only 18 when she came here. They do not have anyone in Hungary. There is no possible justification for treating this child in this way. It is against all forms of humanity. Ministers Hussen and Goodale must step in now.”

Earlier, the Canada Border Services Agency had refused a request to even allow Alexa to finish her school year in Canada. In 2013, Monika’s claim for refugee status was denied, following the “Protecting Canada’s Immigration System Act”, or Bill C-31. The new bill, passed in 2012, gave high discretionary powers to the ministry in charge to decide on the acceptability of refugee groups. Following this, the then immigration minister, Jason Kenney, from the Conservative Party singled out Roma asylum-seekers, alleging that the Roma community has been “abusing” the refugee system to come to Canada. The bill has been severely criticized by various human rights organizations.

Hungary was added to a list of “Safe Countries” in the refugee bill C-31 in December 2012, which has made refugee claims for the Roma people much harder.

Monica reached Canada in 2009, after she fled from Hungary fearing the persecution of the itinerant community called Romas by neo-Nazis in Europe. The situation has changed since, but the underlying discrimination against Romas in the country has not materially altered. The neo-Nazi movement is still active there, as it is in other parts of the world. 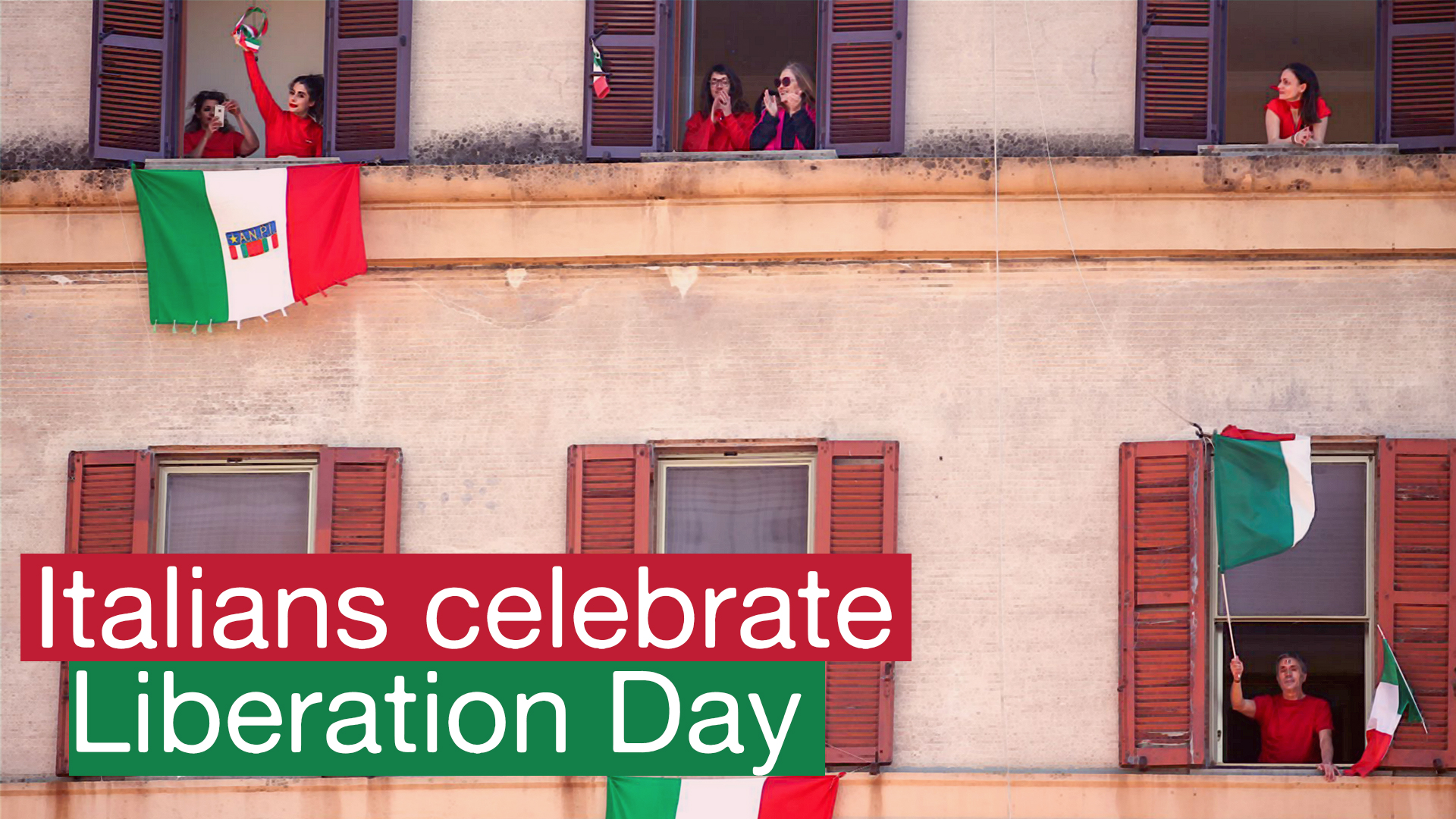