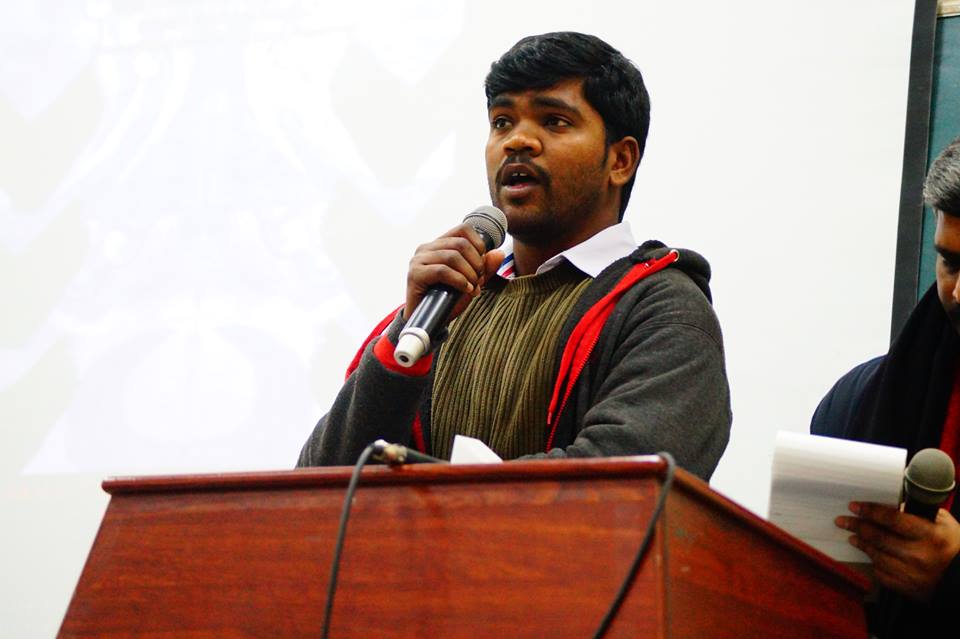 In a case of violence against oppressed communities in India, on April 12, a mob of about 200 men attacked the Dalit colony in the Santhebennur town of Davanagere district in the Indian State of Karnataka. According to the oppressive Indian caste system, Dalits are considered to be untouchables and are often subjected to brutal violence by those who belong to upper castes. Abhishek, a 17-year-old boy, was attacked by men of the Uppara caste (an Other Backward Caste category, who are lower in the caste system, but not untouchables) for swimming in the Bhadra river. The river, they claimed, is only for upper caste men. The boy and his friends were mocked with casteist slurs and then beaten up by a man identified as Srinivas. Huchangi Prasad, 27-year-old poet and teacher, was at home when he heard women crying and begging for help. When he questioned the Uppara men, they responded by beating him up. Prasad was hospitalized with head and back injuries, fractured fingers and pain in the kidney area. He identified his attackers as Maruti and Kiran (both around 24 years old).

The incident took place 10 days before Indian elections in Davangere constituency, as well as two days before the birth anniversary of Dr. B. R. Ambedkar. Dalits in the area had been making plans to celebrate Ambedkar’s anniversary, the man whose teachings have inspired them and given them the courage to keep fighting against caste discrimination.

Around 150-200 men of the Uppara community descended on the Dalit colony and beat up everyone in sight with sticks, stones and bicycle chains in retaliation for going to the police.

Abhishek was attacked again by the Uppara men near a petrol bunk and then a third time. Narrating the third incident to Indian progressive media organization, Newsclick, Prasad said, “Abhishek went to buy provisions around 2 pm. About 8 people grabbed him and beat him brutally on his head and back. I called the police to control the situation and provide safety for the boys. But a false case was registered against Abhishek for ‘assaulting’ the dominant caste men.”

“Six-year-old Ajay was beaten with a bike chain. Then the men entered his house, threw out all the ration in the house, all the plates, all their belongings. They beat up his father, 28-year-old Ramesh. They stripped the women – including Nanjamma, Netravati, Vannamma and Rathnamma — and beat them,” stated Prasad.

The same night, a Dalit boy was surrounded by a group of Upparas and beaten up mercilessly for daring to file cases against men of their caste. He was taking food for his father to a nearby mango plantation, where some of the Dalits work as watchmen. He was admitted to the district hospital by the sub-inspector.

The attack left the community traumatized. Some of them left the town, fearing more attacks. The police has registered cases against 12 Dalits and 51 Upparas. The charges include the stringent Scheduled Caste/Scheduled Tribe (Prevention of Atrocities) Act, 1989.

So far, only eight people from the Uppara caste have been arrested. Prasad said that Dalits will organize protests if the accused are not arrested in the next few days. He has received support from the Dalit Sangharsha Samiti and Left groups in the region.

Huchangi Prasad was attacked in 2011 by right-wing goons for daring to write about caste. He was threatened that his fingers would be broken if he “attacked Hinduism” again.

(With inputs from Newsclick) 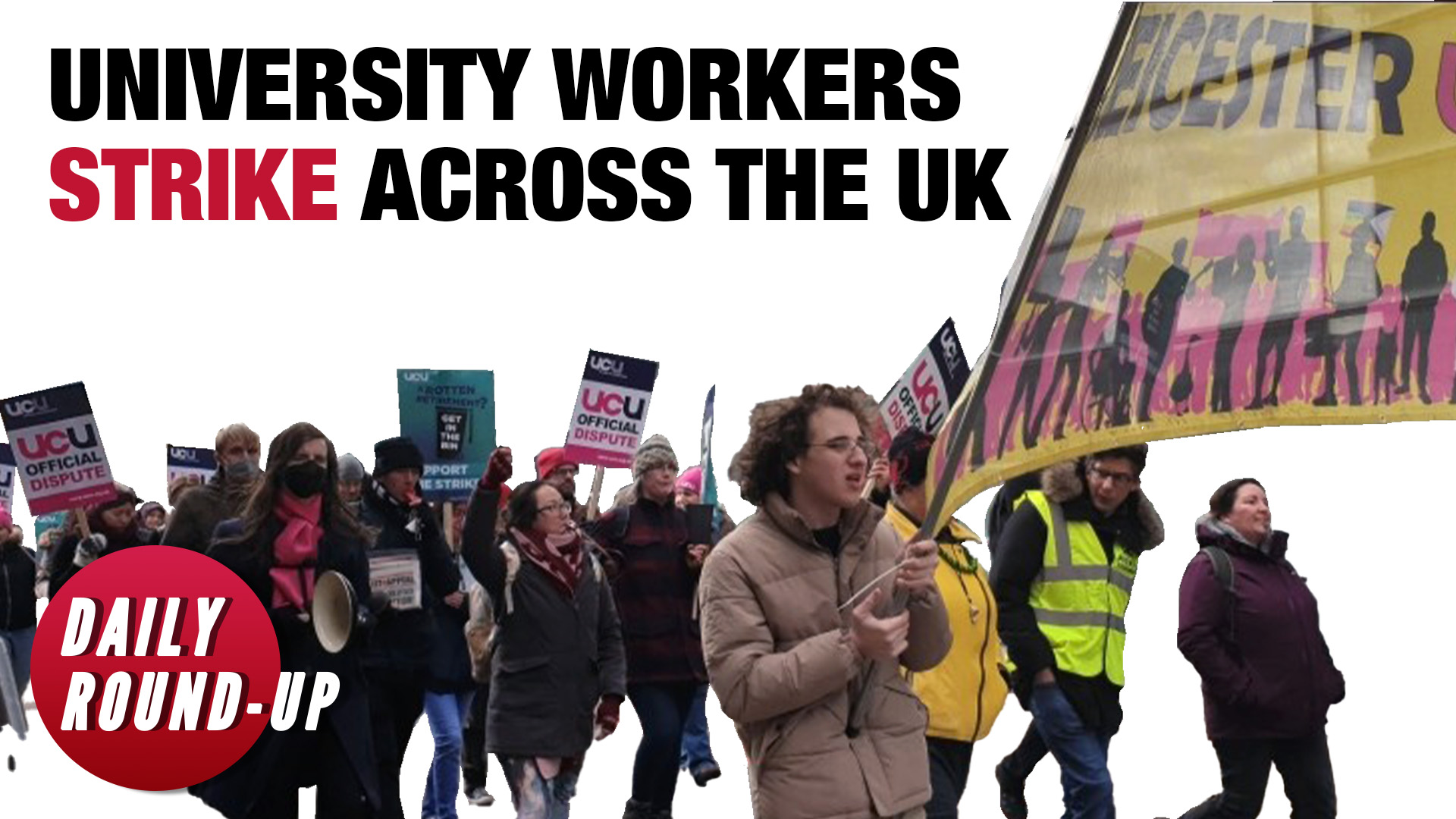 Thousands of UK higher education workers protest over pay, pensions and other stories