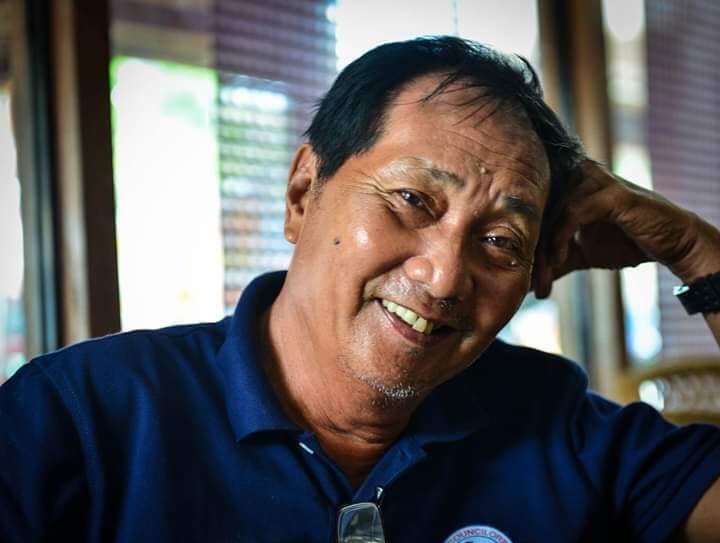 Toto Patigas was a survivor of the Escalante massacre of 1985.

Toto Patigas, an activist and campaigner for the left-wing party Bayan Muna, was murdered on April 22 in the city of Escalante in the province of Negros Occidental, Philippines. He was hit on the head from behind while riding a scooter. He was a councilor of the city of Escalante. This is the third attack on Bayan Muna activists since the murder of the key peace negotiator, Randy Malayao, in January.

The incident comes ahead of the mid-term general election scheduled to be held next month, and is the latest in a slew of attacks on left-wing activists. Violence hit an all-time high in March, when 14 peasant activists were killed in a supposed weapons raid by the Philippines national police, in collaboration with the military. They were killed on suspicions of being part of the banned Communist Party of the Philippines (CPP). This mass murder committed by the government forces was the biggest in recent memory.

Bayan Muna, meaning “People First”, is part of the larger legal left-wing coalition Makabayan. Its campaign and growing popularity among the people has attracted right-wing attacks and accusations of being associated with the CPP, in a slander tactic called “redtagging”. This has been a general strategy of the government to hide atrocities against peasant activists and leaders of popular movements.

According to several activists who organized a day of outrage against the killing of 14 farmers, the government’s war against communists has led to the murder of 55 innocent peasant activists so far. The murder of Patigas indicates the alarming vulnerability of those who oppose the Rodrigo Duterte government and its alleged crimes.

Patigas had been a human rights activist since the days of the dictatorship of president Ferdinand Marcos, who ruled Philippines between 1968 and 1986 through martial law. Patigas was among the survivors of the Escalante massacre of September 20, 1985, when the paramilitary forces of the government opened fire at thousands of people protesting martial law on its 13th anniversary. Around 20 to 30 people were killed in the incident and almost as many were injured. The incident triggered massive outrage against the government and was one of the factors that led to the 1986 People’s Power Revolution that overthrew Marcos.

Patigas had since worked with various left-wing movements, and was part of Bayan Muna from it was founded in 1999. He later went on to become the party’s coordinator in Escalante City in 2010.

In a series of tweets, the party expressed its outrage over the murder. “Toto Patigas was a survivor of the Escalante Massacre in 1985… only to be killed by fascism 34 years after,” it said.