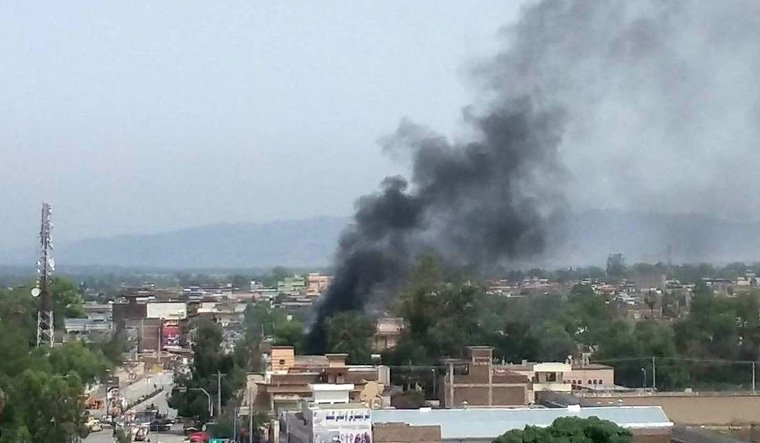 Foreign forces were responsible for the death of 140 people in airstrikes from January to March. Photo: Reuters (Used for representational purposes only)

More civilians have been  killed this year by the government and US forces in Afghanistan than the Taliban insurgents, according to a new report by the United Nations. From January to March 2019, the United Nations Assistance Mission in Afghanistan (UNAMA) recorded a total of 581 deaths. Of these, 305 deaths were at the hands of pro-government forces, representing a 39% increase from the same period last year.

The report attributed 17% of civilian casualties to the Afghan national security forces, 13% to international military forces, 2% to pro-government armed groups, and 2% to multiple pro-government forces. It highlighted the fact that Afghan government forces were responsible for carrying out 43 aerial operations that killed 145 deaths and wounded 83, while foreign occupational forces were responsible for carrying out 39 operations which killed 140 people and left 79 others wounded.

According to the Quarterly Report on the Protection of Civilians in Armed Conflict, the civilian deaths caused from suicide IED attacks significantly decreased in 2019 as compared to the first quarter of 2018. At the same time, there was “a 21% increase in civilian casualties from non-suicide IED attacks, resulting in 53 deaths and 269 wounded,” the report notes.

While raising concerns on war crimes and the breaching of international norms, the report wondered why pro-government forces were responsible for more civilian deaths.

The report says that of all the search operations carried out between January and March,  80% were executed by National Directorate of Security Special Forces and the Khost Protection Force, both of whom get funds and support from the US and other foreign powers.

The Afghanistan: Protection of Civilians in Armed Conflict, another UNAMA report released in February 2019, said that international military forces in Afghanistan were responsible for 406 deaths, 94% of which were caused because of aerial operations. 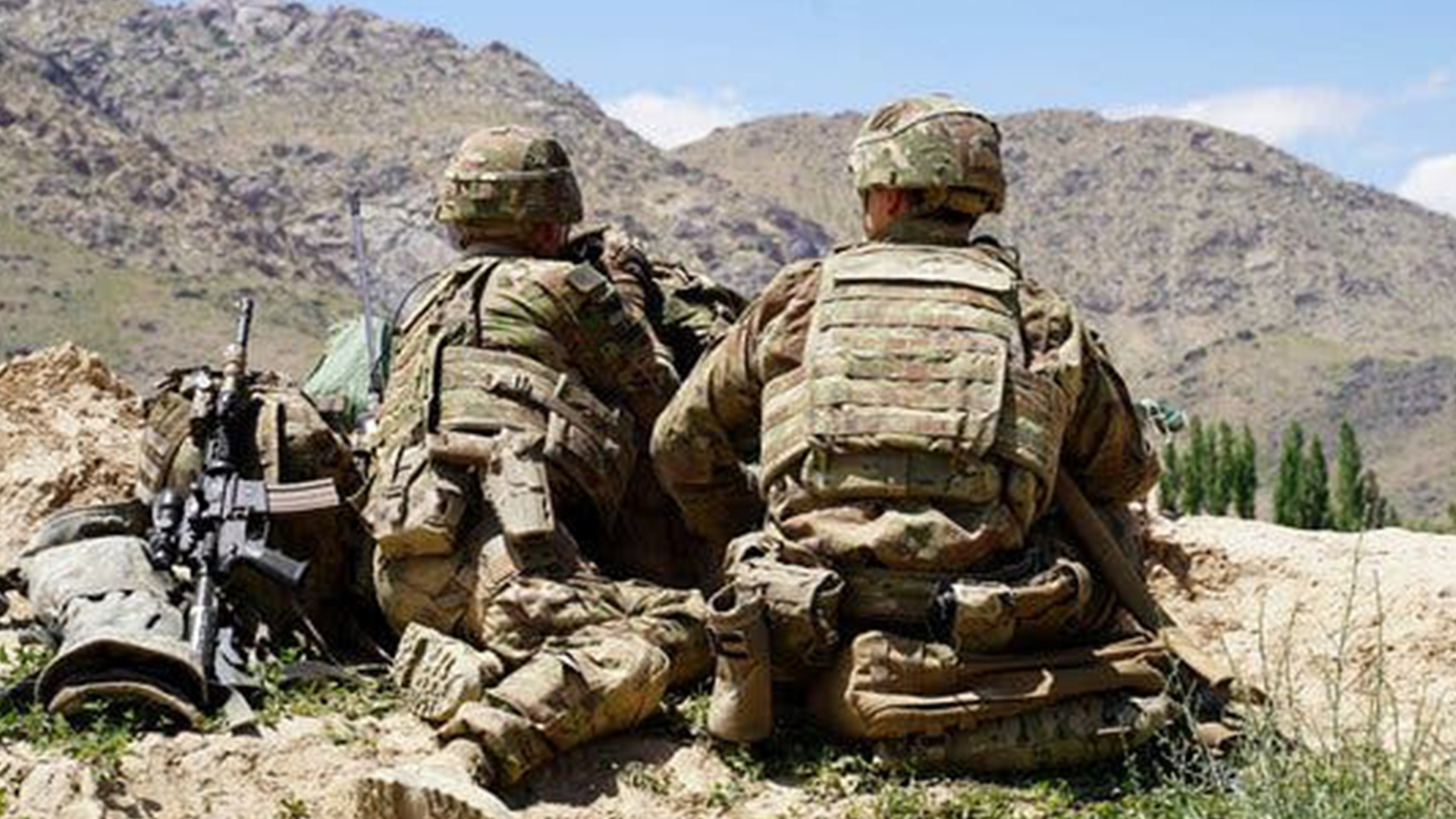 Two US soldiers killed in Taliban attack in Afghanistan 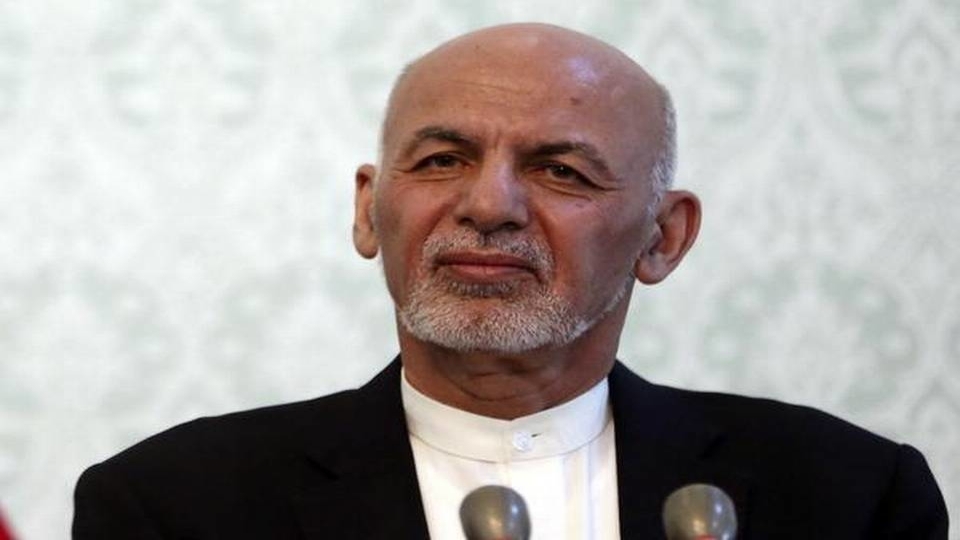 Is Afghanistan headed for a run-off election? 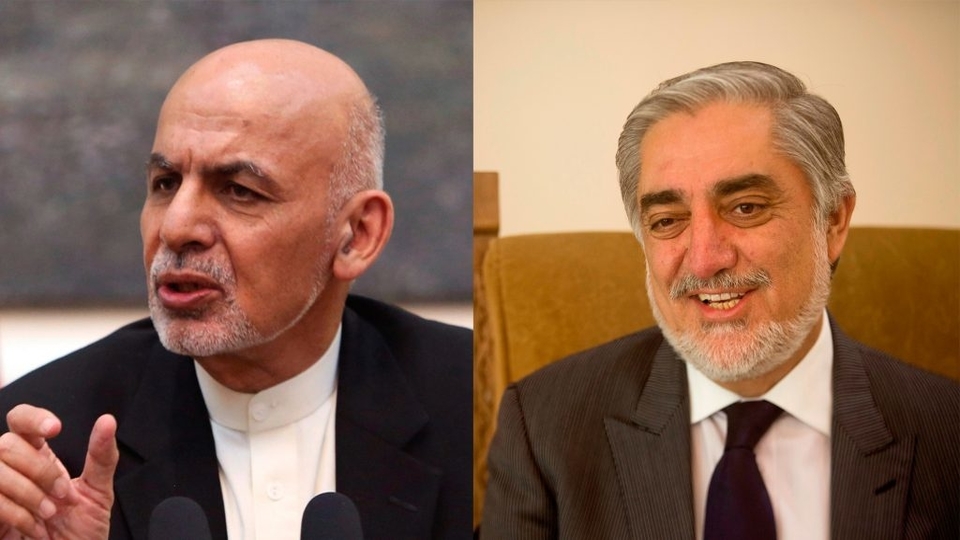