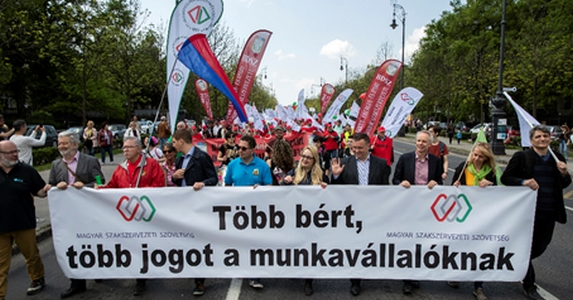 On May Day, Hungarian trade unions organized a workers’ rally in Budapest from the Kodaly Circle to the City Park, in which hundreds of workers took part. The Workers’ Party of Hungary also organized a march there at the same time.

Addressing the gathering, Hungarian Workers’ Party leader Gyula Thürmer condemned the coup attempt by right-wing forces in Venezuela on April 30. “The US government repeatedly interfered in the internal affairs of Venezuela in a rude and unacceptable manner. US politics is not respecting international law and creating tension in Latin America and the world in general. For the Hungarian Workers’ Party, Nicolas Maduro is the legitimate president of Venezuela. We support him in the struggle to continue the Bolivarian Revolution, to defend the independence of Venezuela,” he said.

In Hungary, this year’s May Day protests were centered around the ‘slave law’ passed by the far right-wing government of Viktor Orbán. The controversial law permits employers to demand about 400 hours of overtime from their employees. It was passed in December 2018 amid widespread protests from trade unions.

Talking to Peoples Dispatch, Guzslován Gábor of the Federation of Metal Workers Union said, “In Hungary, we are fighting against the slave law in the grass roots, in the workplaces. As long as unions are here, it will not be very easy for them to impose slave law and slavery.”

“The overtimes fall back, the crises are on the way, but people are not so prepared. But we will try to do our best and try to intensify the struggles even though the atmosphere is still not very encouraging. Every party is campaigning for the European Union elections and we have to work hard to prioritize the workers’ agenda in their manifestos,” he added. 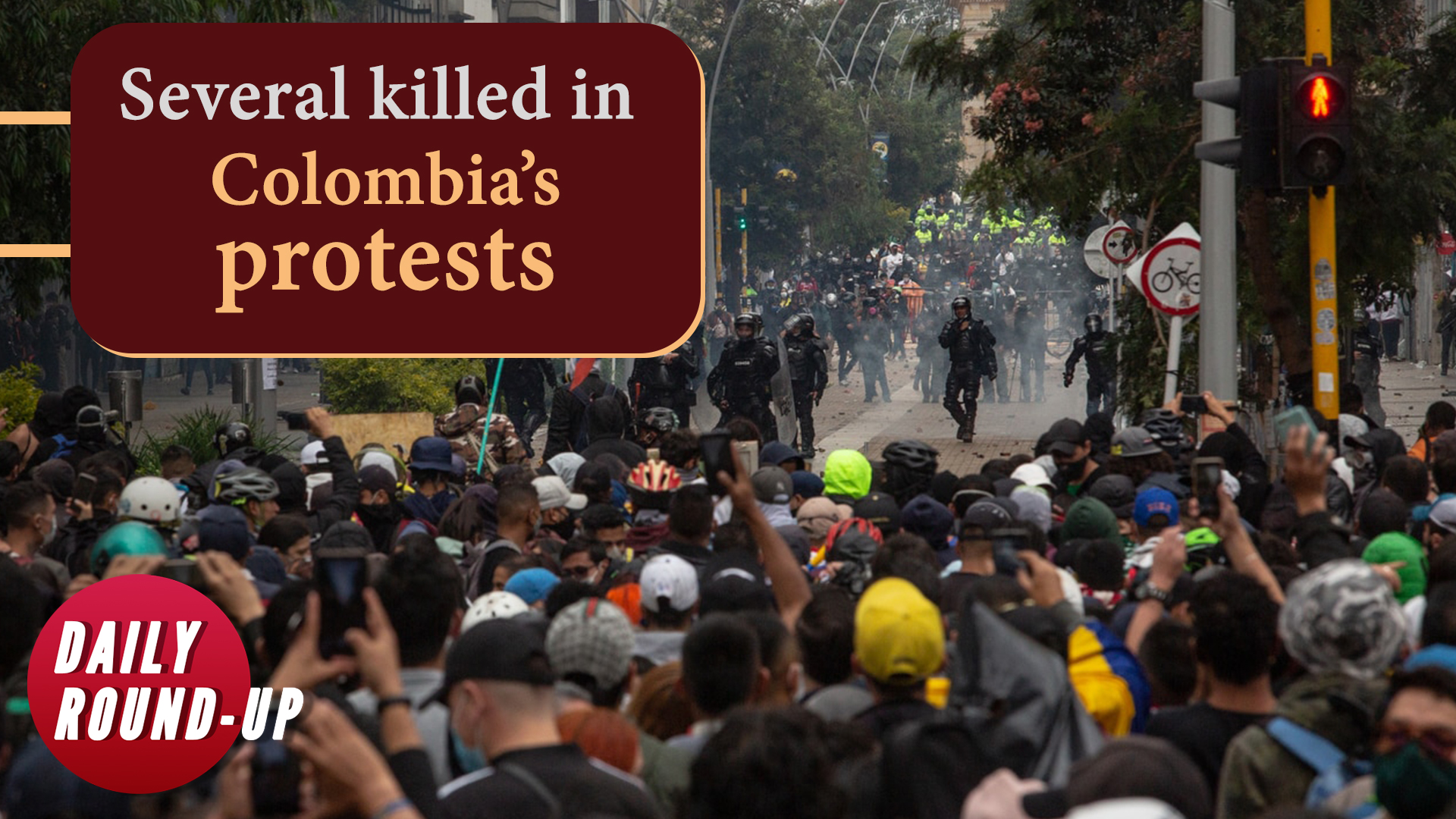 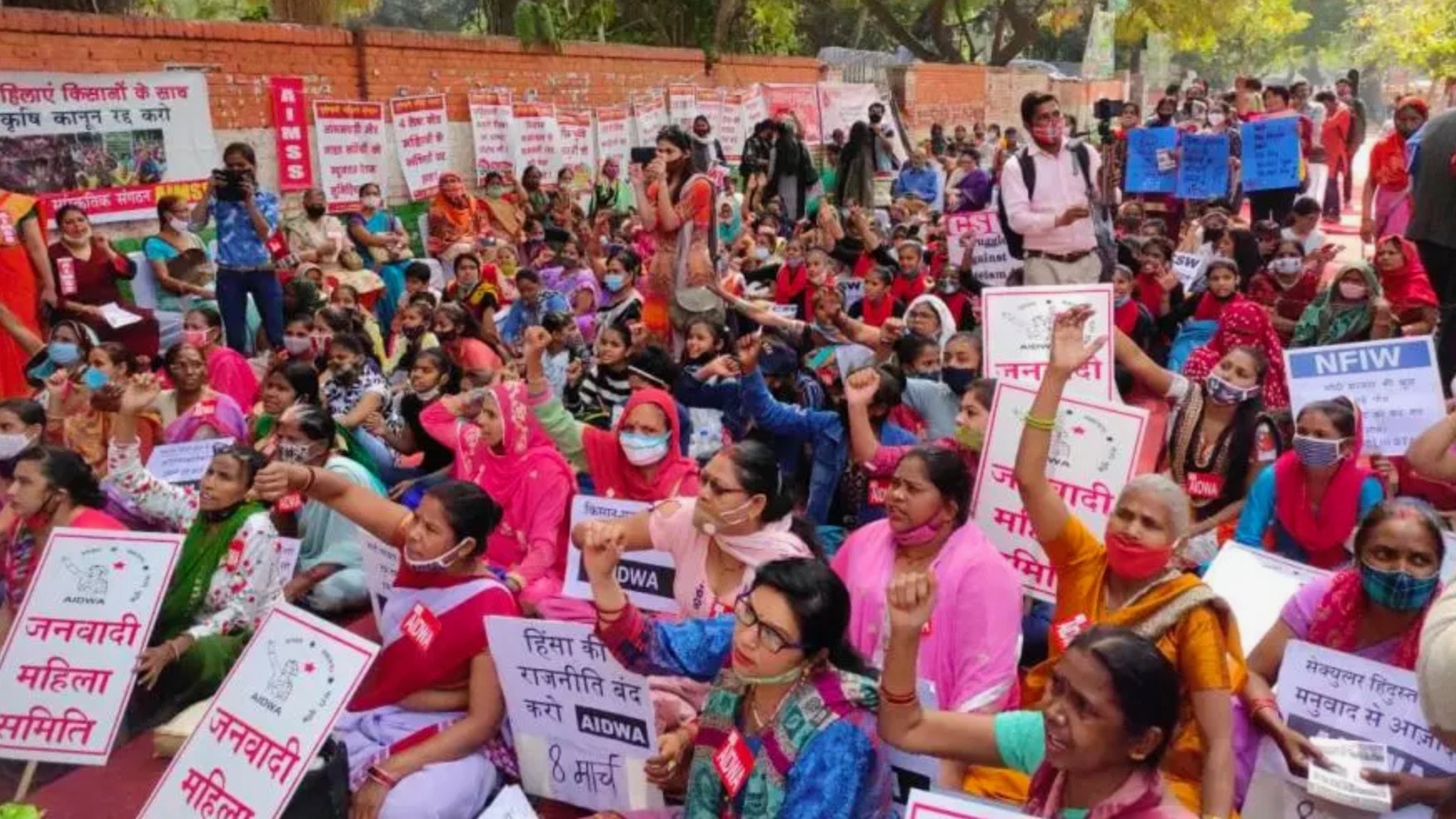 Nowhere but in the struggle: Solidarity with India’s agricultural women workers 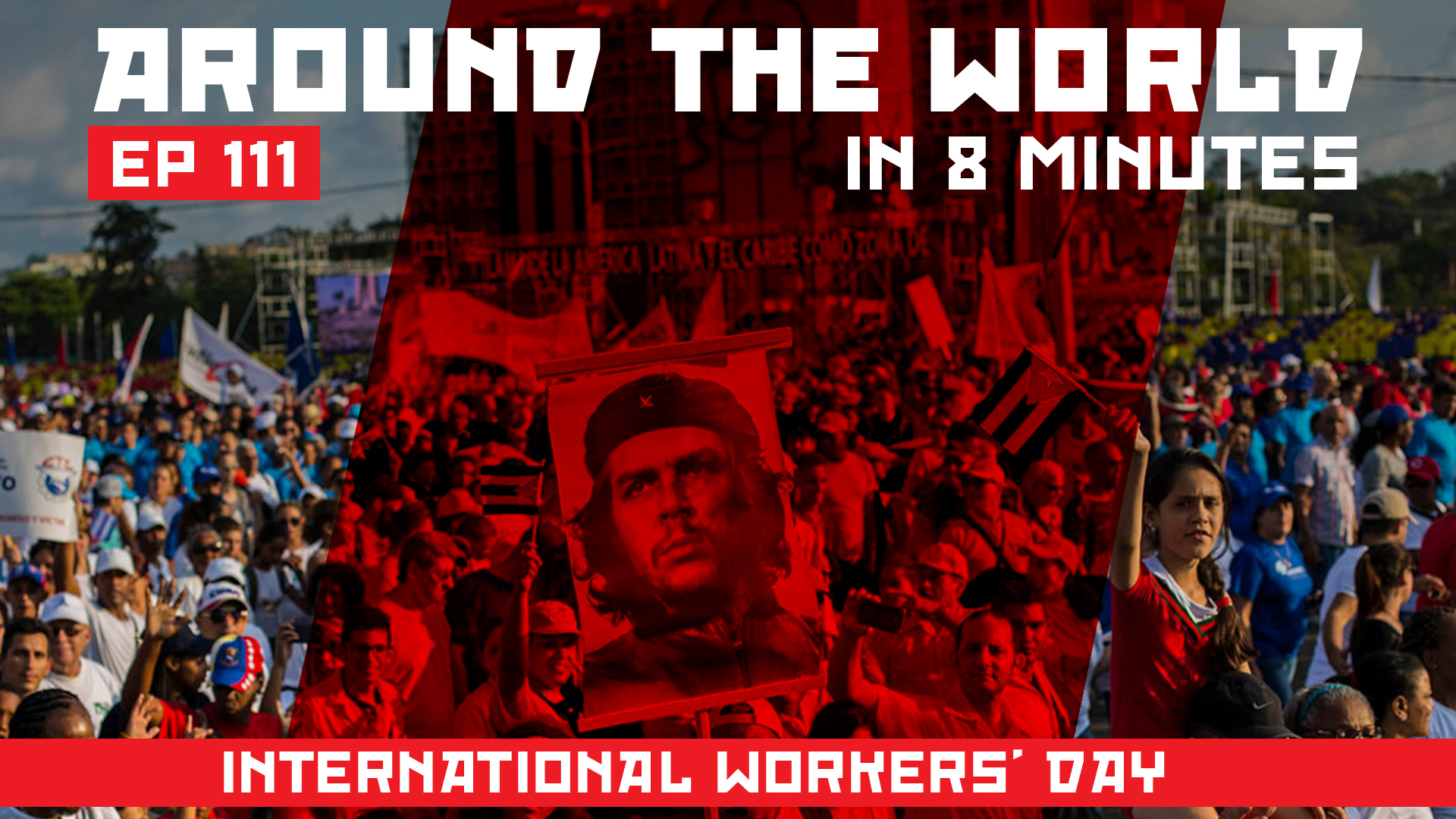 Working class across the globe celebrates May Day
RECENT ARTICLES